At a typical swine concentrated animal feeding operation (CAFO), waste manures produced by the animals are flushed from the swine barns and collected in one or more storage lagoons. Wastewater from the lagoons is applied periodically to nearby fields, which provides beneficial nutrients to support the production of agricultural crops.

North Carolina is one of the nation’s leaders in animal production, with over 2300 CAFOs regulated by the state agency. Most of the permitted CAFOs, about 2,000, consist of swine production facilities that are located in the coastal plain, and as such, there is substantial interest in understanding their influence on stream water quality.

The researchers found that 58% of the watersheds containing CAFOs had distinct differences in water quality reflecting manure effects. However, 28% of the watersheds showed no measurable manure effects on water quality, despite having CAFOs upstream. The watersheds with swine and/or poultry CAFOs had higher median concentrations of various nitrogen constituents, so it was unexpected that no significant differences in phosphorus were identified.

“Variations in environmental settings among the sites influenced whether or not the effects of swine CAFOs on stream water quality were evident,” said USGS hydrologist Stephen Harden, lead author of the study. 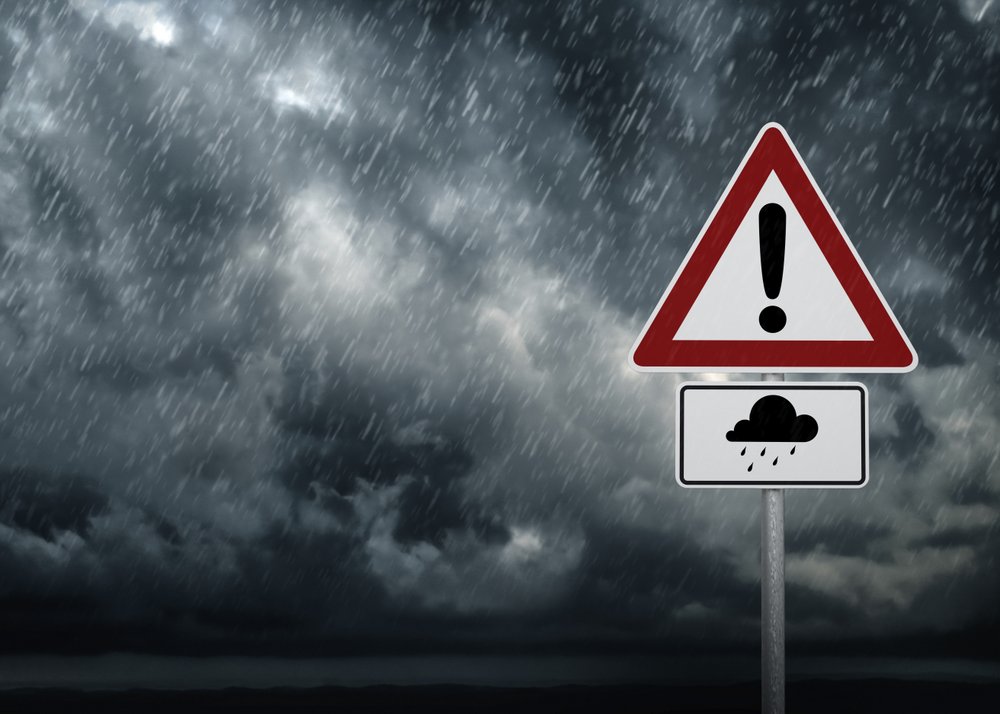