Excess fertilizer and manure applied to the Chesapeake Bay’s Eastern Shore are causing poor water-quality in streams that flow into the bay, according to a new publication released March 12 by the U.S. Geological Survey.

According to the report, the Chesapeake Bay’s Eastern Shore receives nearly twice as much nitrogen and phosphorus per square mile of land area as other parts of the Bay watershed. The disproportionately large amounts of nutrients are primarily the result of agricultural production of crops and livestock. The fertilizer and manure applied to agricultural lands in past decades exceed the amount needed by crops. Excess nitrogen accumulates in groundwater and excess phosphorus in soils. Once in the groundwater and soils, the nitrogen and phosphorus move very slowly from upland areas to streams that eventually contribute to the water-quality problems in Chesapeake Bay. Both the excess amount of nutrients applied to agricultural lands and their slow movement are delaying the full benefits of practices to improve water quality.

According to authors, the report, “Understanding Nutrients in the Chesapeake Bay Watershed and Implications for Management and Restoration – The Eastern Shore,” can help inform more strategic selection and placement of management practices.

According to the Chesapeake Bay Program, efforts to control pollution over the last 5 years have reduced nitrogen loads to the Chesapeake Bay by 6%, phosphorus loads by 18%, and sediment loads by 4%. However, updated data released by the organization on April 6 shows that agricultural sources have sent more nitrogen and sediment into the Bay since 2007 than previously thought.

On April 3, the Maryland Department of Agriculture (MDA) proposed new Maryland Phosphorus Management Tool (PMT) regulations, which were the result of a political compromise. Disagreements had hinged primarily on the compliance timeline for farmers. The purpose of the regulations is to establish a multi-year process for farmers to transition from the Phosphorus Site Index to the PMT, which can better identify the risks of phosphorus loss from farms. Costs could increase for farmers who have to purchase commercial fertilizer or transport manure to areas with less phosphorus-laden soils because of the regulations.

If implemented, the regulations would enact an immediate ban on adding phosphorus to fields with a soil Fertility Index Value (FIV) of 500 or greater until the PMT is fully implemented, which is scheduled for 2022. Starting in 2016 and every 6 years thereafter, phosphorus soil-test data would be collected for all Maryland farms. Under the compromise, state officials can invoke a 1-year delay provision only twice over the life of the regulations in contrast to Maryland Gov. Larry Hogan’s proposal, which included no limits on the number of 1-year delays that could be approved. MDA will offer a 30-day public comment period on the proposed regulations ending May 4. Read more.

Elsewhere in Chesapeake Bay, farm conservation programs in Pennsylvania, New York, and Virginia came under scrutiny by the U.S. Environmental Protection Agency (EPA). Within the Chesapeake Bay watershed, Pennsylvania has about 40,000 farms, Virginia has about 28,000, and New York has about 36,000. The states evaluated have programs that encourage and sometimes require farmers to reduce nutrient pollution. However, in evaluations released March 16, EPA gave some of the states’ programs high marks while expressing concern about others. 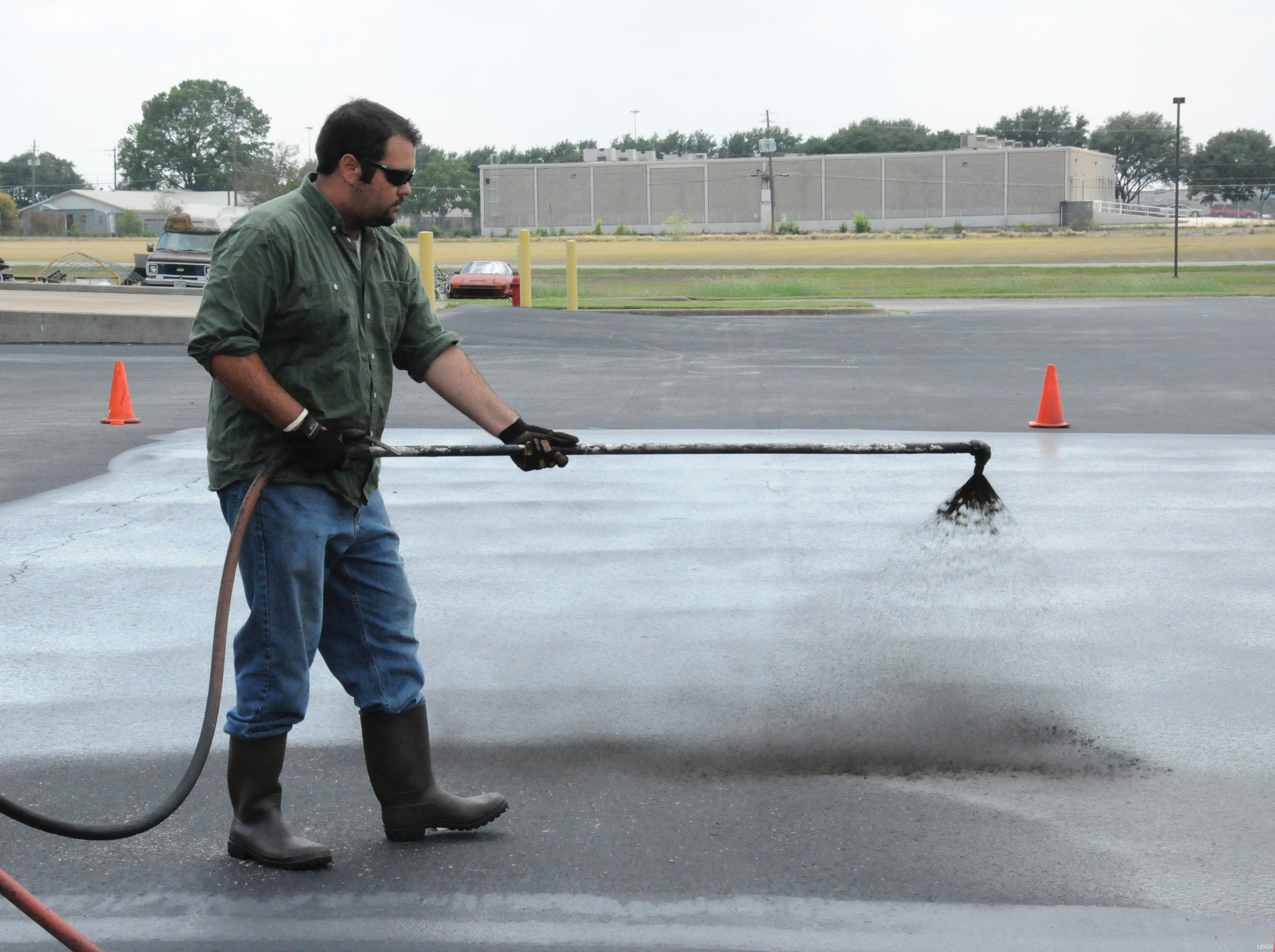