Average chloride concentrations often exceed toxic levels in many northern U.S. streams due to the use of salt to de-ice winter pavement. The frequency of these toxic occurrences has nearly doubled over two decades, according to a recently published U.S. Geological Survey study.

The report, published in the March 2015 issue of Science of The Total Environment, shows that de-icing activity is the dominant source of salt in U.S. waters in the urban northeast. Researchers found that chloride levels increased substantially in 84% of urban streams analyzed. The study began as early as 1960 at some sites and ended as late as 2011. Levels were highest during the winter, but increased during all seasons over time at the northern sites, including those near Milwaukee, Chicago, Denver, and other metropolitan areas.

Canada classified road salt as an environmental hazard nearly a decade ago, and Environment Canada recently released performance indicators and voluntary national targets to reduce harm caused by salt to freshwater ecosystems, soil, vegetation, and wildlife. National targets will help monitor progress toward Canada’s 2004 Code of Practice for the Environmental Management of Road Salts. The voluntary targets should be in place by 2019, and could lead to future regulatory steps.

In Canada, an average of more than 5 million metric tons of road salts are used annually, as reported by Bloomberg. The new targets, however, call for improved road salt storage. All salt should be stored under permanent roofs and on impermeable pads. Environment Canada also calls for pretreatment of salt before application as well as using new technology to avoid overuse of salt, such as ground speed electronic controllers that help control the rate of application. Road organizations should also annually review salt management plans. Additionally, the targets call for identifying areas vulnerable to road salt, and in those areas, using the best available technology that is economically achievable by 2024. 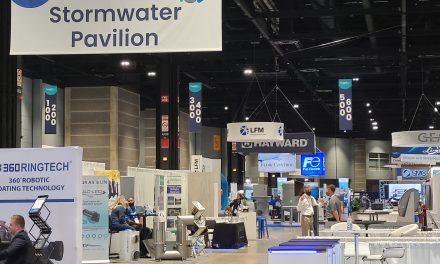