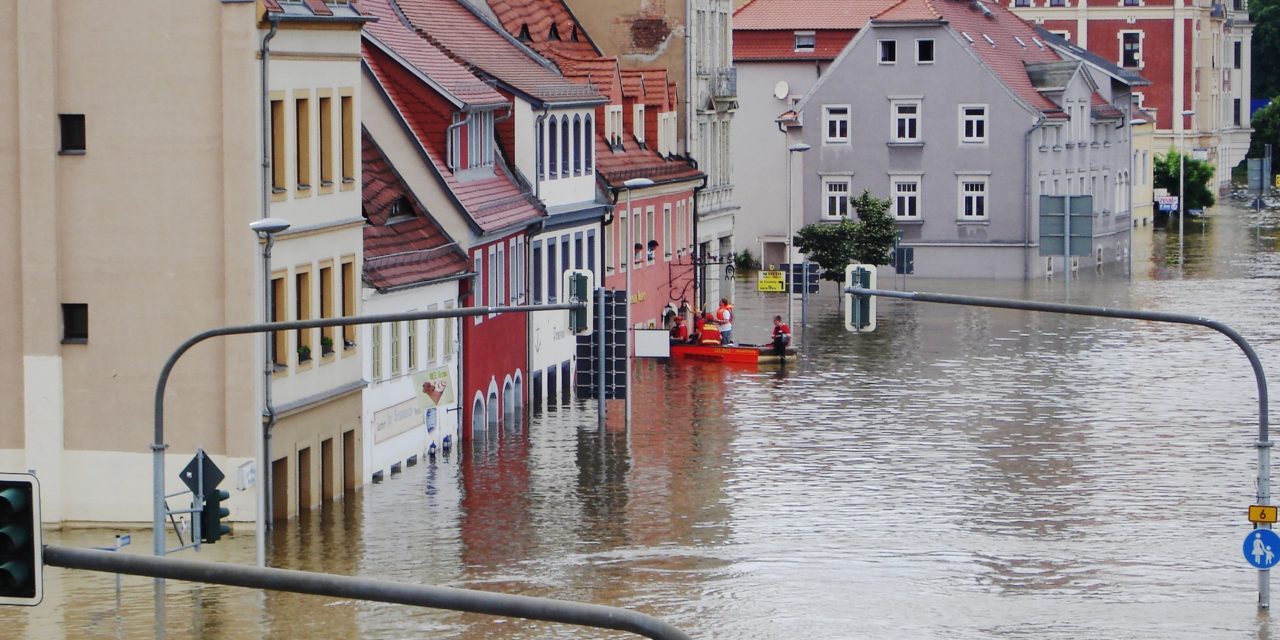 Of the 17 categories included in the report card, which covers such sectors as aviation, energy, and transit, 11 types of infrastructure received a grade of ‘D+’ or lower. During a March 3 webcast announcing this year’s grades, Nevada Department of Transportation Director Kristina Swallow noted that the growing prevalence of high-profile flooding events across the U.S. has spurred new awareness of stormwater-management challenges.

“With the evolving pressures of climate change and severe storms put on our water treatment and distribution networks, it was time to talk about stormwater infrastructure specifically,” Swallow said.

In Need of Investment

ASCE’s D+ for stormwater infrastructure results from decades of chronic underinvestment, according to a report about the grading process. The report describes that the financial responsibility for funding and maintaining stormwater systems often is unclear and few existing funding streams are dedicated solely to stormwater.

Unlike drinking water and wastewater systems — which received grades of C- and D+, respectively — stormwater currently has no federal state revolving funds to subsidize projects. Additionally, because most U.S. communities have not established dedicated funding sources for stormwater, capital for stormwater projects often must come from general municipal funds and compete with any number of other spending priorities.

“Nearly 600,000 miles of streams and rivers are considered impaired, yet more than 70% of communities do not have a dedicated funding source such as a stormwater utility to address these needs,” said Rebecca Shelton, Deputy Director of the Gwinnett County (Georgia) Department of Water Resources, during the webcast.

However, evidence suggests that attention to stormwater funding needs is slowly growing. More than 40 states now contain at least one community with a dedicated stormwater utility. Among communities with regulated municipal separate storm sewer systems (MS4s), approximately 19% had established a stormwater utility or implemented a stormwater fee in 2013. That number had risen to about 26% by 2018.

“This is a large gap considering that the survey report indicates that municipal governments will spend annually between $18 billion and $24 billion on their stormwater programs and infrastructure investments nationwide,” said Fernando Pasquel, National Director of Stormwater and Watershed Management for Arcadis (Arlington, Virginia) and one of the survey’s administrators. “What is clear is that there is a need for federal and local investment in stormwater infrastructure.”

Other sources of data behind the report card’s grade include reports and studies from the U.S. Environmental Protection Agency; the National Academies of Sciences, Engineering, and Medicine; the Water Research Foundation (Denver); the National Association of Clean Water Agencies (Washington, D.C.); and more.

Among other solutions, the report card authors suggest

Explore the full 2021 Report Card for America’s Infrastructure at the ASCE website.