According to the National Oceanic and Atmospheric Administration (NOAA), storm surge is one of the most dangerous parts of a hurricane and one of the main causes of coastal inundation. It also can cause damage and flooding many miles inland. Approximately 22 million people in the U.S. are vulnerable to storm surge, and it is responsible for about half the deaths in the United States due to tropical cyclones.

NOAA’s National Hurricane Center and Office for Coastal Management also released an animation that illustrates storm surge dangers earlier this year. The animation is intended to raise awareness and encourage people to follow evacuation warnings. In November 2014, NOAA also released a storm surge inundation map, which can be found here. 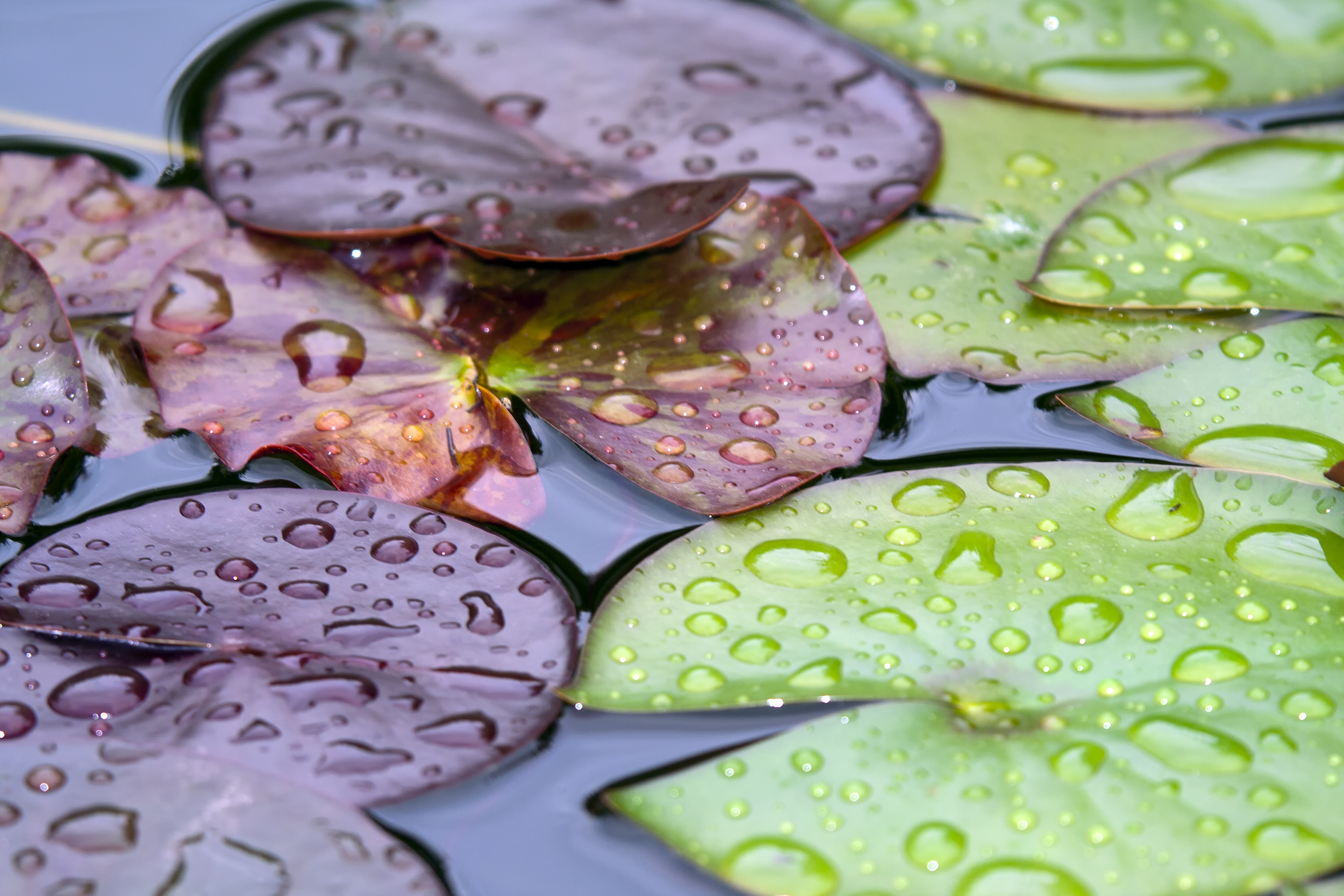