In January, the Natural Capital Committee, an independent body that advises the British government, released its third and final State of Natural Capital report. According to the report, urgent action is needed to reverse the long-term decline in natural capital across the country.

Natural capital provides ecosystem services, such as clean water, but a debt in this capital is endangering economic growth as well as public and environmental well-being. Additionally, natural capital is under mounting pressure, with climate change and greater population growth expected over the next 25 years than ever before in the country’s history. 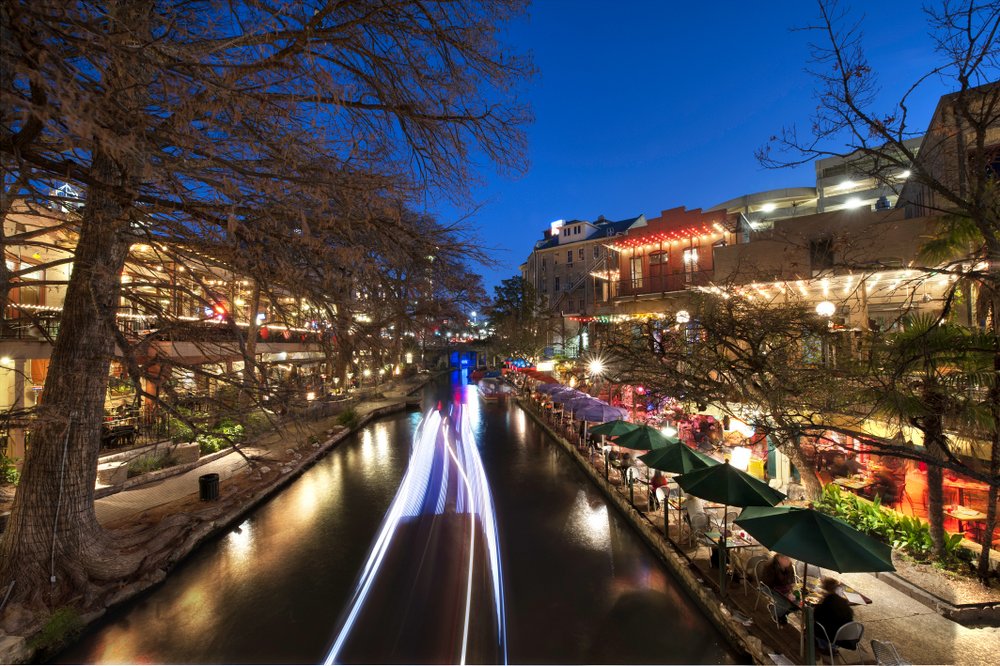