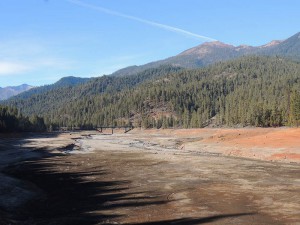 In January, California Governor Edmund Brown called for a 20% reduction in water use in response to one of the worst state droughts on record. However, data shows that water use has actually increased, and there has been a shift toward greater groundwater use.

In May, water use increased 1% compared to the same month in 2013, based on a California State Water Resources Control Board (SWRCB) survey of 276 local water agencies. An analysis by The Sacramento Bee of this data shows that communities with mandatory rules supported by fines used 5% less water from January through May compared to a 3-year average. Communities with voluntary conservation measures, on the other hand, saw an increase of 4% over the same time period.

Now the SWRCB has issued statewide regulations restricting outdoor water use for residents, businesses, and public agencies with fines up to $500 per day for various types of water waste.

Additionally, the California State Assembly on August 29 passed a bill regulating groundwater for the first time along with two companion bills out of the state senate. The bills will go on for consideration by Governor Brown. Historically, groundwater has been tied to landowner rights, and California is the only western state that does not regulate groundwater.

Pumping groundwater faster than it can be replenished can have many negative effects, from dropping underground water tables to drying of domestic wells. Additionally, a new report by the California Water Foundation warns about the irreparable damage that can be caused by subsidence due to groundwater pumping.

Groundwater typically provides 40% of the state’s water supply and as much as 60% during dry times. According to a an analysis of drought impacts on state agriculture by the University of California, Davis, the 2014 drought will reduce surface water available to state agriculture by 8.1 billion m3 (6.6 million ac-ft). However, groundwater is expected to make up nearly 75% of this amount, increasing groundwater’s share of the state’s agricultural water supply from 31% to 53%.

The drought has called attention to the issue of groundwater and there is now increasing support among California voters to better manage groundwater. According to a poll conducted for the California Water Foundation, more than 78 percent of respondents support “major changes” in groundwater management. Nearly the same number said that state and local communities should manage groundwater supplies carefully to ensure the groundwater is available when it is needed most.

On July 31, Stanford researchers with Water in the West also announced a new project and website to help Californians understand the importance of groundwater in the state, the problems caused by groundwater overdraft, and potential solutions. The website, designed to advance public understanding, provides new research findings, interactive graphics, and a synthesis of existing knowledge on groundwater in California. 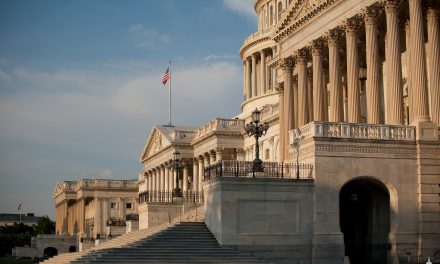