Salt marshes are in retreat in many locations around the world, diminishing their ability to protect against violent storms. The biggest cause of their erosion is waves driven by moderate storms, not occasional major events such as Superstorm Sandy, according to new research from Boston University and the U.S. Geological Survey.

“Generally, the more a salt marsh is exposed to waves, the faster it is eroding,” said Nicoletta Leonardi, a Ph.D. candidate at Boston University and lead author on the paper, which was published Dec. 21, 2015, in the journal PNAS.

Analyzing eight salt marsh locations in Australia, Italy, and the U.S., researchers discovered a constant relationship between wave energy and the speed of marsh erosion. In fact, the work shows that hurricanes and other violent storms contribute less than 1% of salt marsh deterioration in those marshes.

In a major storm, “beaches or dunes on a beach just collapse all at once,” said co-author and Boston University associate professor Sergio Fagherazzi. “Marshes don’t, which is a major advantage if you are serious about using them for hazard mitigation and coast protection.”

In the U.S., the U.S. Army Corps of Engineers and many cities want to manage salt marshes as “living shorelines” that act as buffers between coastal communities and the ocean. Improved knowledge about salt marsh erosion brings an important new tool to those responsible for wetland management and restoration. Understanding the salt marsh geography as well as the wind and wave climate, managers now can predict marsh erosion using historical data. 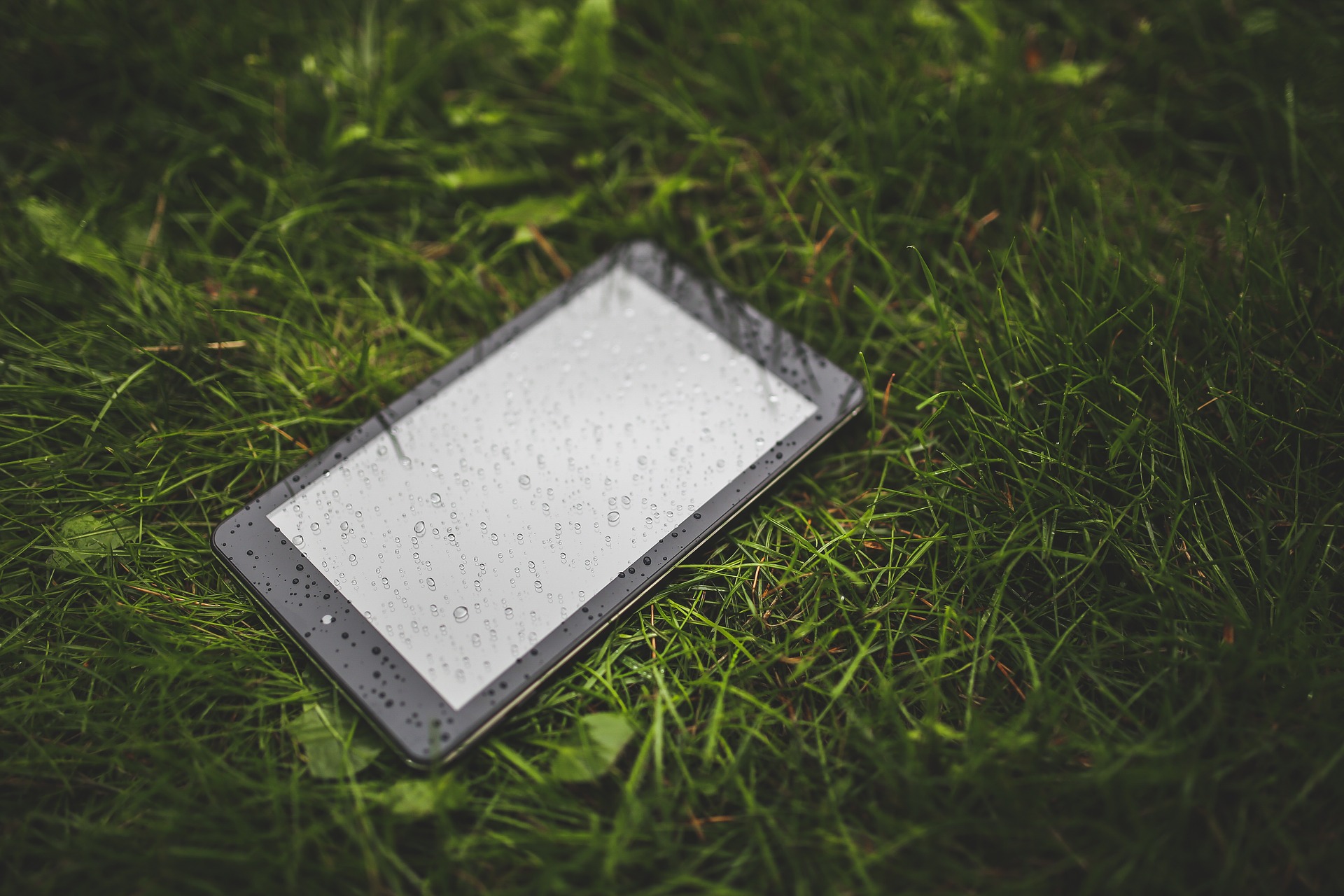