On Jan. 5, the Chesapeake Bay Foundation (CBF) released its biennial “State of the Bay Report,” showing that while the overall pollution score improved, there has been a decline in fisheries.

The “2014 State of the Bay Report” score is 32, a D+, unchanged from the 2012 score. The report notes improvements in dissolved oxygen, water clarity, oysters, and underwater grasses. Nitrogen, toxics, shad, resource lands, forested buffers, and wetlands were unchanged. Declines were seen in scores for phosphorus, rockfish, and blue crabs. This year’s score is still far short of the goal of 70, which would represent a saved bay. A recent economic report by CBF found that the economic benefits of a fully restored bay would increase by $22 billion annually.

The “State of the Bay Report” is a comprehensive measure of the bay’s health. CBF scientists compile and examine the best available historical and up-to-date information for 13 indicators in three categories: pollution, habitat, and fisheries. CBF scientists assign each indicator an index score between 1 and 100. Taken together, these indicators offer an assessment of bay health.

To meet their pollution-reduction goals, bay states are relying heavily on reducing pollution from agriculture. Unfortunately, while farmers are reducing pollution, the region is not on track to meet its 2017 goals. Read more about what each state can do to address these shortcomings. 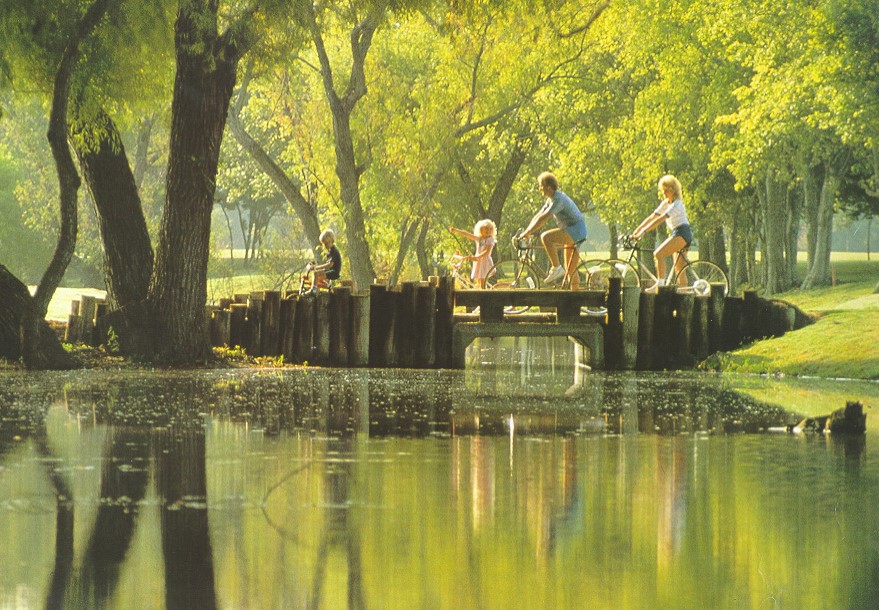