With the potential for more frequent and intense storms as part of a changing climate, communities now are looking at how they manage rainwater and flooding. Minnehaha Creek Watershed District (MCWD) partnered with two Twin Cities’ communities — Minneapolis and Victoria — in a federally-funded study that examines the effects of changing rainfall patterns and how communities can adapt. The study is covered in a new a new guide, Community Adaptation Planning for Changing Landscapes and Climate, produced by MCWD.

The study was a partnership between MCWD, the City of Minneapolis, the City of Victoria, Syntectic International, Antioch University New England, and the University of Minnesota using grant funding from the National Oceanic and Atmospheric Administration.

The study is intended to provide a model planning process for other cities to follow. Researchers first determined each study area’s vulnerability to increased rainfall and identified locations facing the greatest risk. Next, they brought in community leaders and technical professionals to figure out the best ways to reduce these risks. Finally, researchers estimated the costs of these approaches.

The Minneapolis study area’s dense population and large number of streets, rooftops, and other hard surfaces led researchers to conclude that a portion of its stormwater pipes would be undersized under all three weather projections. In contrast, Victoria’s stormwater system has more capacity to handle increasing rainfall because only 15% of the land is covered by hard surfaces while 30% is comprised of lakes and wetlands.

Low impact development is among the strategies considered in the study. For developing communities that still have large areas of natural land, the study suggested preserving green space that can hold excess water and prevent flood damage. For more densely populated areas, adaptation costs are higher, but solutions are still achievable. There is no one size fits all approach. Communities will have different needs, vulnerabilities, and options for adapting. 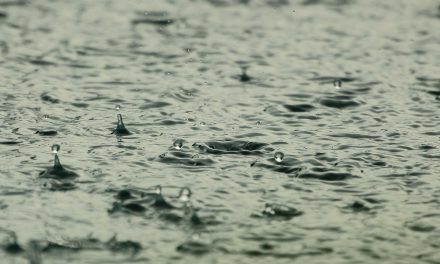