From Dec. 16–18, the U.S. Environmental Protection Agency (EPA) convened a meeting of an assembled Science Advisory Board Panel to review the agency’s draft water body connectivity report, released in late September. The panel found inconsistencies between the evidence provided in the report, which synthesized 1,000 peer-reviewed papers, and the conclusions drawn. According to the panel, EPA incorrectly concluded that insufficient evidence exists to generalize that isolated wetlands and waters outside of floodplains are connected to downstream waters.

Instead, the panel recommends that EPA consider the degree, magnitude, and intensity of connections that isolated water bodies have with the biological, chemical, and physical condition of downstream waters. Further, the agency should determine how the linkages vary across space, time, landscapes and regions. The panel also suggests that EPA examine the human effects on connectivity.

Final recommendations are due Jan. 31, and a public report on the recommendations is expected to be available for comment in mid-February. EPA plans to finish the connectivity study before releasing the rule clarifying the scope of the Clean Water Act. 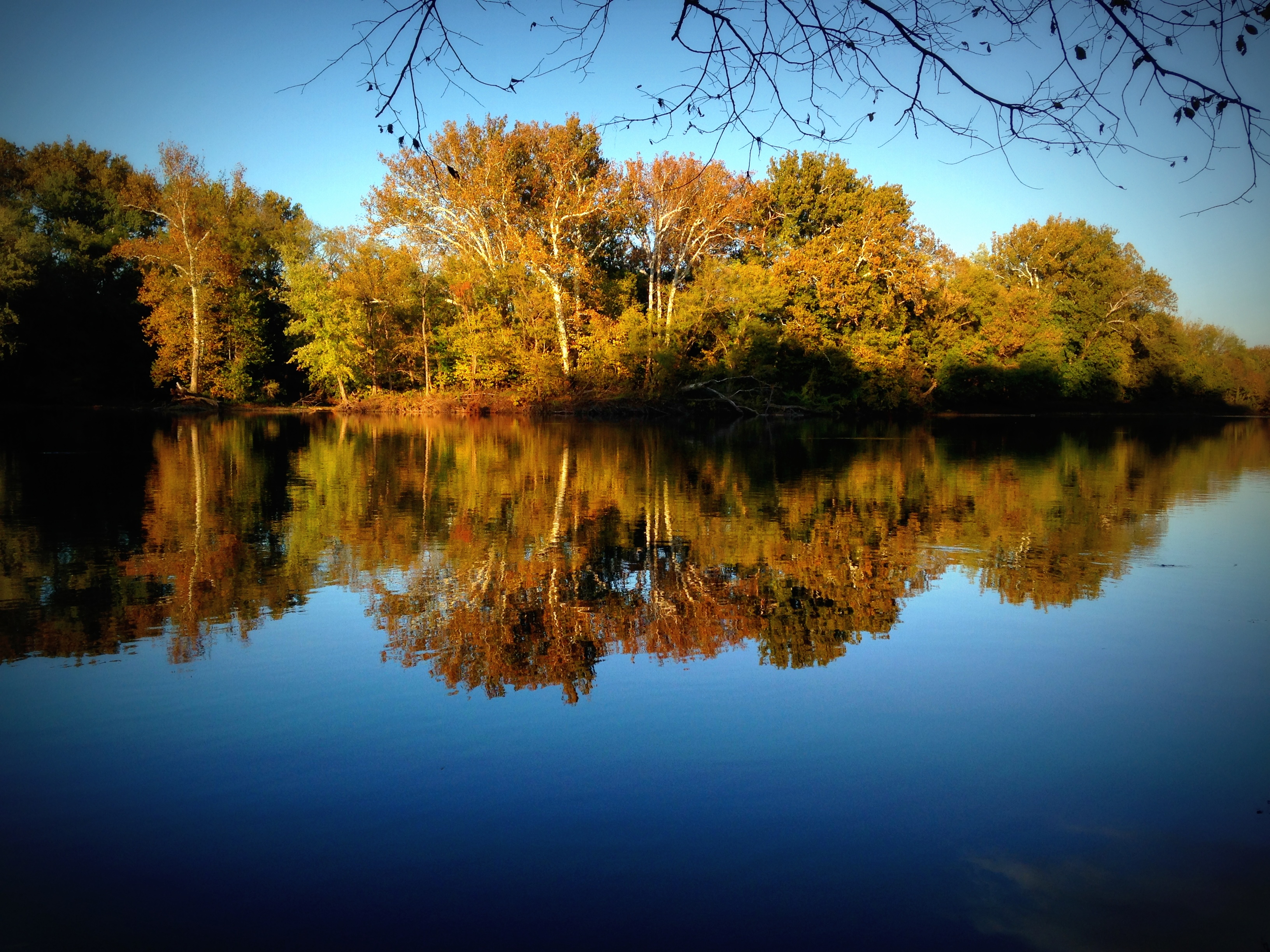