In December, China’s State Council announced plans to protect natural resources and decrease pollution by focusing on ecologically fragile areas. The council proposed the establishment of ecological red lines, which would designate areas to be protected from further development. The term red line refers to a baseline that must be maintained to improve ecosystem functions. Areas protected by ecological red lines could require ecological compensation or payment for resource use. The red line system could also factor into evaluating the environmental performance of government officials. Some regions, including Jiangsu Province, have already implemented such a system.

The plan includes funds and projects for protecting the headwaters of the Yangtze, Yellow, and Lancang jiang (Mekong) rivers in the Sanjiangyuan National Nature Reserve of Qinghai province, as well as natural areas in Gansu province.

Earlier in December, China’s National Development and Reform Commission announced that it will pilot 100 lead ecological civilization demonstration zones. These areas also could be the site of trials for new environmental laws and taxes. 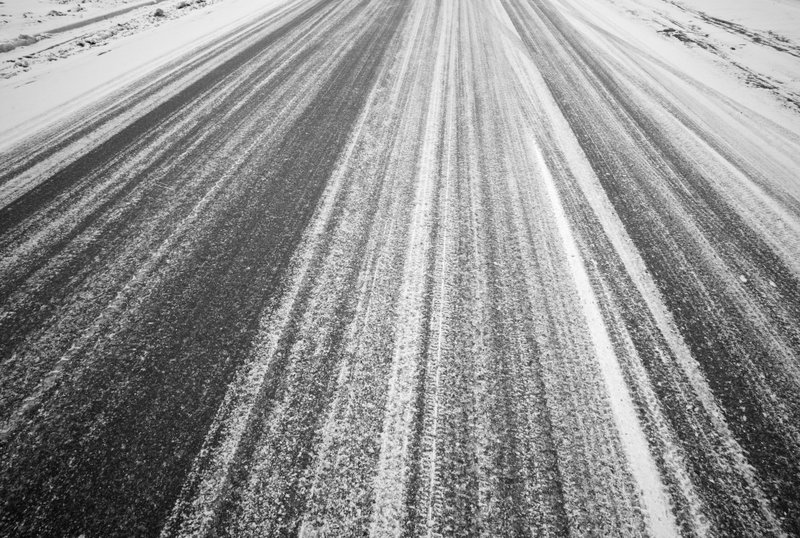