On Dec. 9, U.S. Geological Survey Virginia Water Science Center and the agency’s Office of Groundwater released a study on the effects of groundwater withdrawals on land subsidence in the Southern Chesapeake Bay. The land surface is sinking due primarily to groundwater withdrawals, causing increased flooding and sea-level rise in the communities and coastal habitats of this region. The effect is resulting in greater vulnerability to coastal storms.

Study quantifies the impact of coastal runoff in dollars and cents 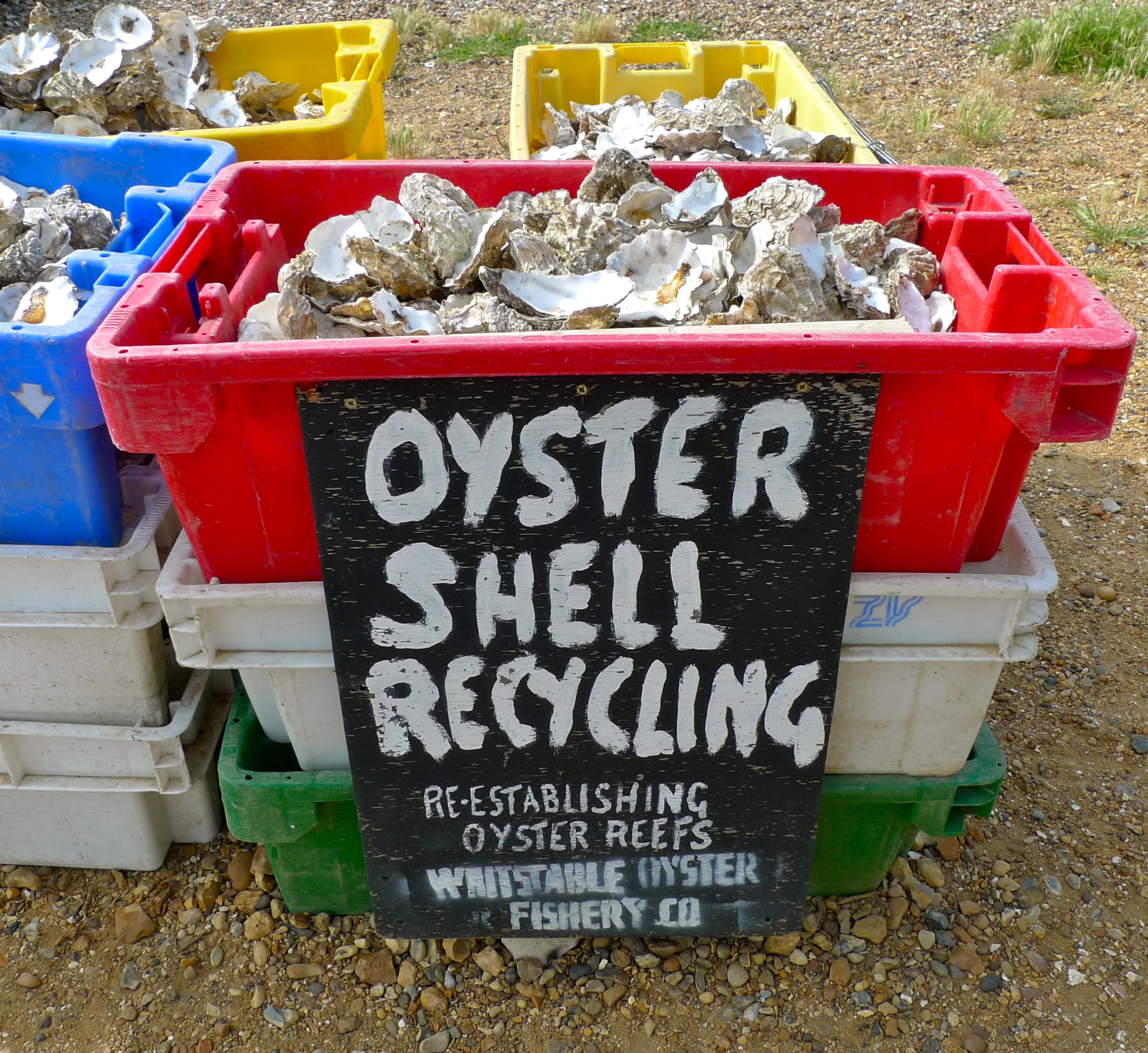