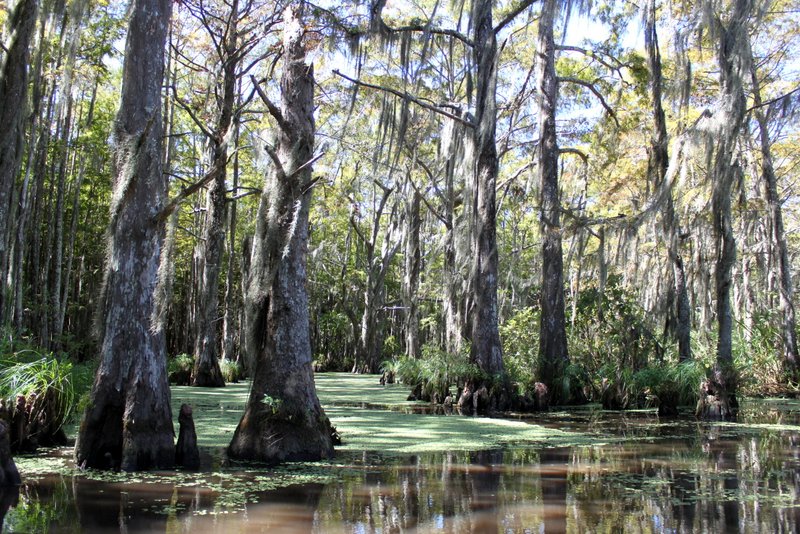 The U.S. Environmental Protection Agency (EPA) and the U.S. Army Corps of Engineers have extended the comment period for the proposed Waters of the United States rule to November 14. The additional extension provides time for commenters to review and consider recommendations from EPA’s Scientific Advisory Board (SAB) on a draft report that provides the technical basis for the rule. Since December 2013, an ad hoc panel of the SAB has been deliberating on the report, “Connectivity of Streams and Wetlands to Downstream Waters: A Review and Synthesis of the Scientific Evidence.” The report is a synthesis of 1,000 peer-reviewed papers that seeks to establish connections between various types of waterbodies. After a meeting in late September, SAB Chair David Allen wrote to EPA Administrator Gina McCarthy stating that the report provides “an adequate scientific basis for the key components of the proposed rule.”

Allen’s letter provides advice, comments, and recommendations from the SAB panel’s review of the connectivity report, released on Sept. 26. The letter announces the SAB’s support for the inclusion of adjacent waters and wetlands as well as all tributaries, including those that are intermittent and ephemeral, within the jurisdiction of the Clean Water Act. “Other waters” should be considered on a case-by-case basis the letter says. The letter calls for further clarification of how engineered structures, such as stormwater management systems, would be treated in the proposed rule. The SAB panel also recommends that EPA clarify the phrase “significant nexus” — established in a 2006 Supreme Court decision on Clean Water Act jurisdiction — as a legal rather than scientific term. According to the panel, there is not a clear separation between significant and insignificant, as waters are connected and influence each other along a gradient that varies on temporal and spatial scales. Finally, the letter calls into question exclusions not justified by science, such as that of groundwater, certain types of ditches, and artificial lakes and ponds.