According to a BalticSTERN report released March 14, residents of Baltic Sea countries are willing to pay nearly $5 billion (€3.8 billion) to restore water quality in the sea. Willingness to pay exceeds restoration costs by approximately $2 billion (€1.5 billion). The report, Baltic Sea — Our Common Treasure: Economics of Saving the Sea, also makes a case for an international water quality trading scheme, saying that costs could be reduced by $653 million (€500 million).

BalticSTERN is an international research network with partners in all countries around the Baltic Sea and is hosted by the Stockholm Resilience Centre.

The Baltic Sea suffers from inputs of hazardous materials and eutrophication due to nutrient pollution — manifested in algal blooms and dead zones. In an effort to improve the sea’s water quality, countries surrounding the Baltic Sea — Denmark, Estonia, Finland, Germany, Latvia, Lithuania, Poland, Russia, Sweden, and the European Union (EU)—established the Helsinki Commission (HELCOM) and in 2007 agreed to the Baltic Sea Action Plan.

The BalticSTERN report was released only 1 day after the European Commission issued its draft regulation on marine spatial planning. The proposal supports the commission’s “blue growth strategy” by seeking to ensure that the growth of maritime and coastal activities and the use of resources at sea and on coasts remain sustainable. The proposal could become EU law if adopted by the Council of the European Union and the European Parliament. 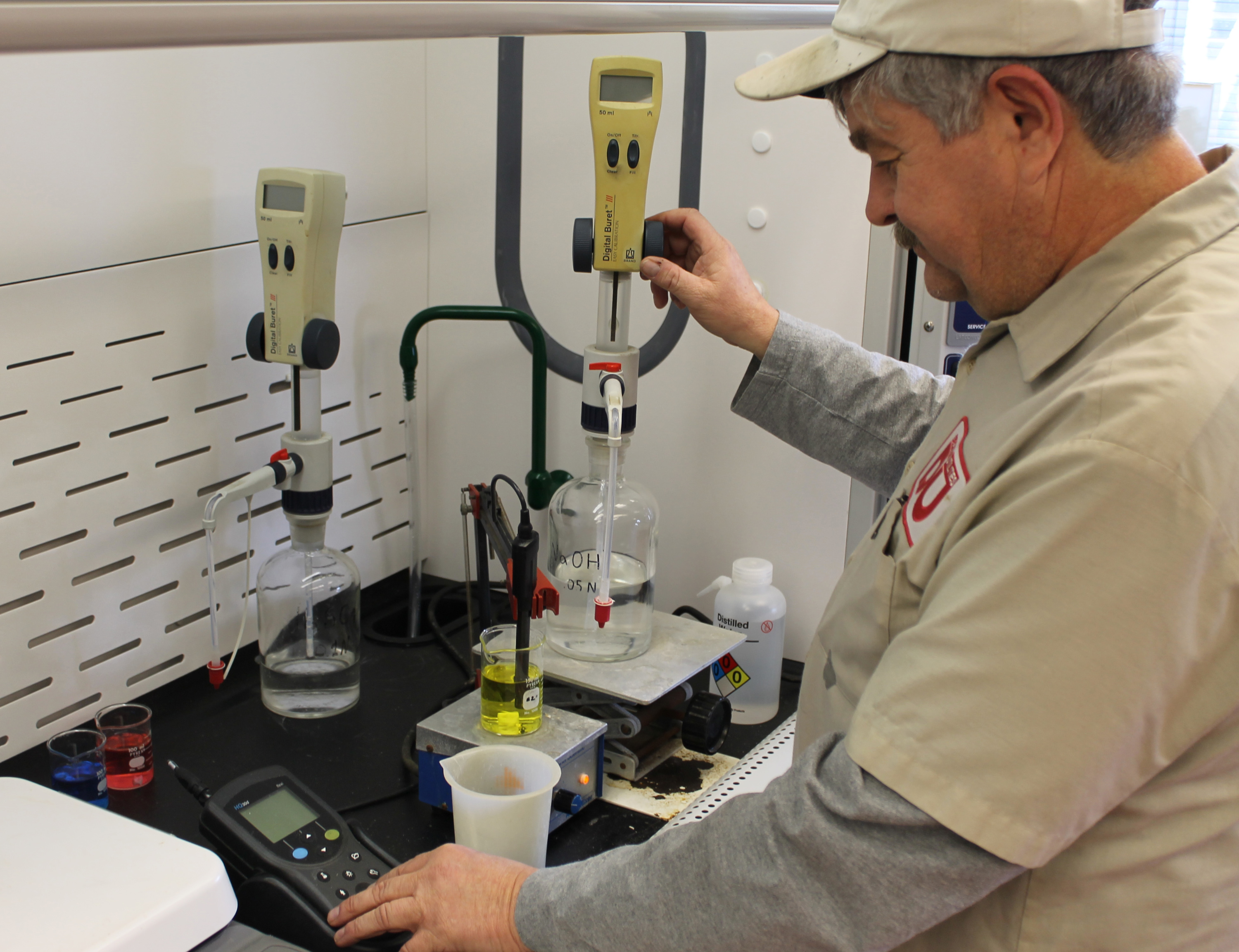