Rebuilding New York, New Jersey and Connecticut in the aftermath of Hurricane Sandy provides an opportunity to utilize green infrastructure, which not only protects water quality but also can guard against the costs and effects of future storms. According to an analysis by the World Resources Institute, reducing storm surge by maintaining wetlands costs $0.12/m3 versus $0.86/m3 ($0.47 per 1000 gal versus $3.24 per 1000 gal) using traditional methods, which includes storm drains.

U.S. Rep. Jose E. Serrano (D–N.Y.) and the U.S. Environmental Protection Agency (EPA) announced their support for using green infrastructure for storm protection. While the U.S. Federal Emergency Management Agency (FEMA) will fund the efforts, EPA has been granted funding and authority to ensure that infrastructure rebuilt following Sandy is safer and more resilient. The agency plans to work with FEMA, states, and the U.S. Department of Housing and Urban Development to make this a model for future disaster rebuilding efforts. 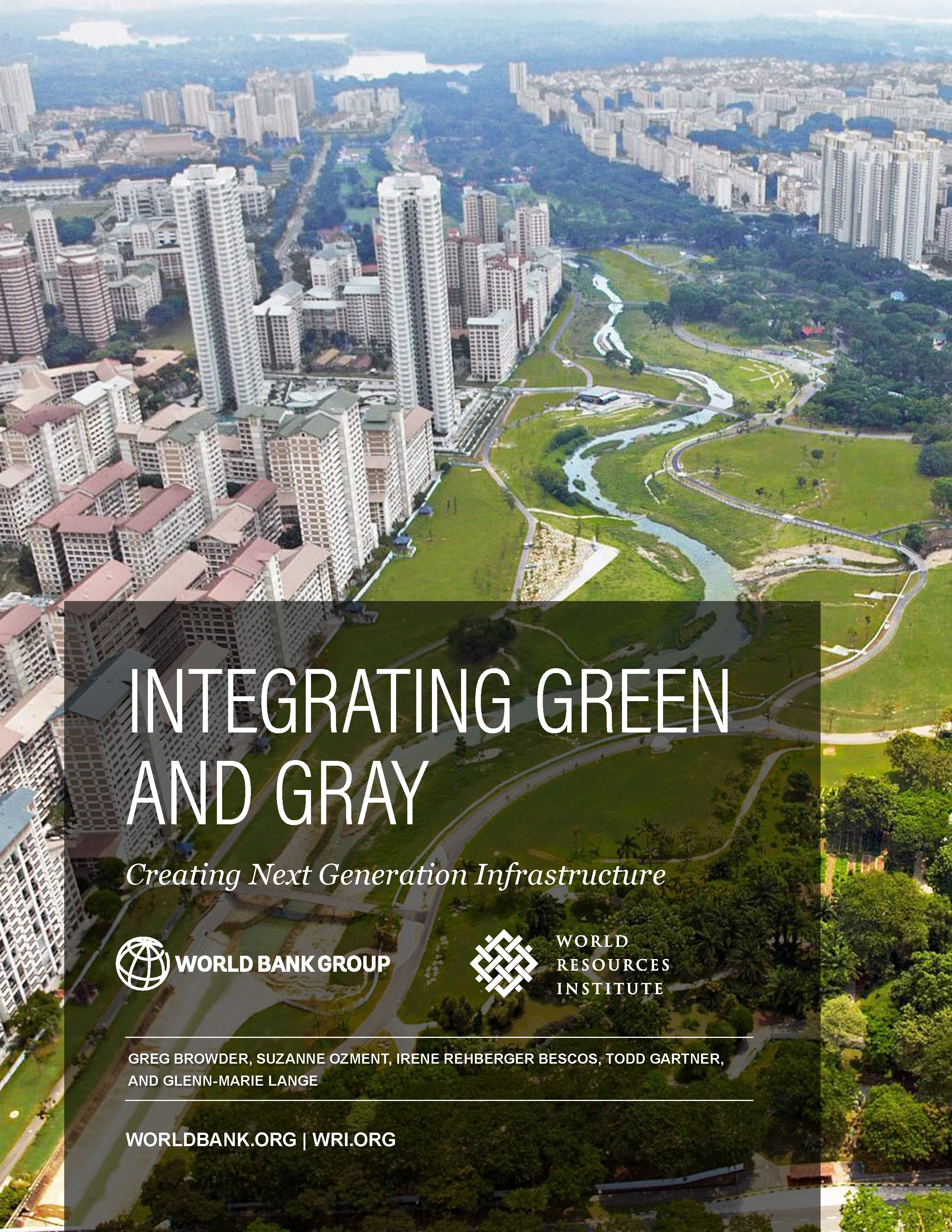 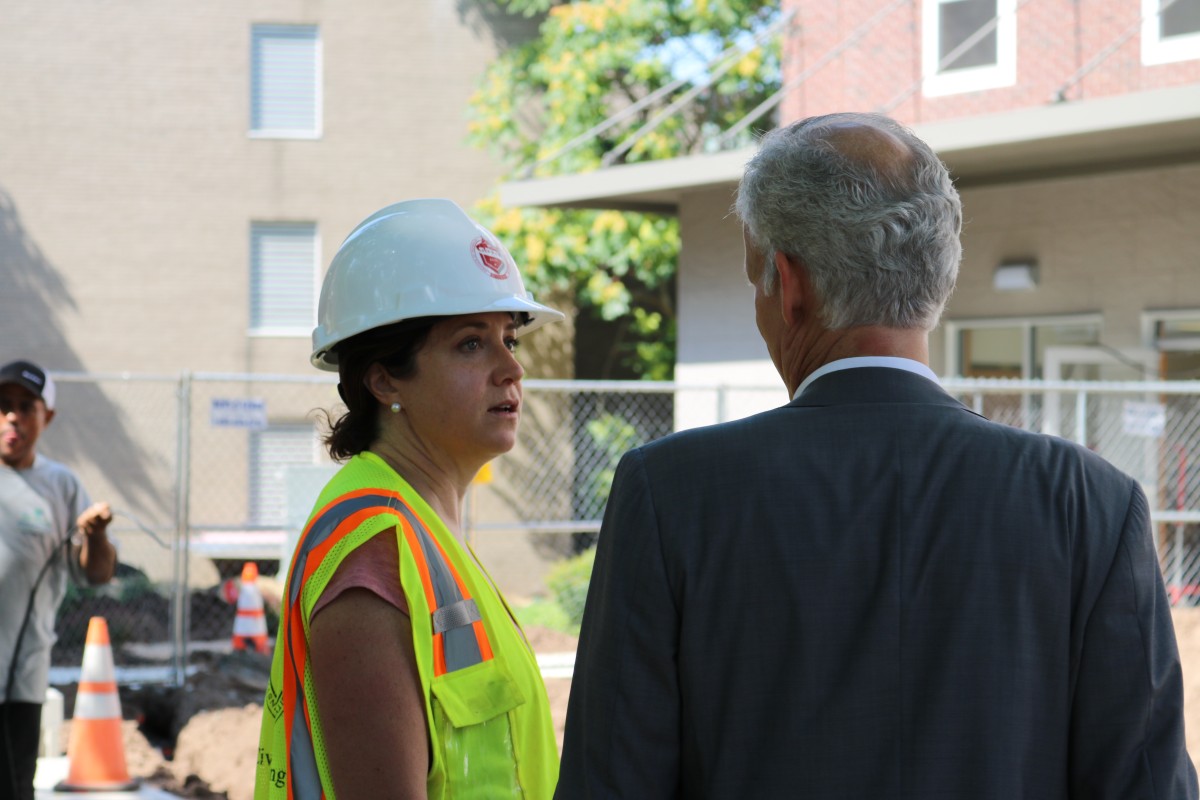