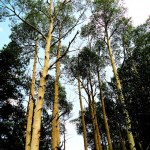 Clean Water Act permits will not be required on logging roads, the U.S. Supreme Court ruled on March 20 in Decker v. Northwestern Environmental Defense Center. Instead, best management practices, regulated at the state level, will continue to be the method of managing erosion and sediment on logging roads.

The case began when the Northwest Environmental Defense Center sued over the ill effects of logging road runoff generated in Oregon’s Tillamook State Forest. While the District Court of Oregon ruled that logging roads are not considered point sources under the Clean Water Act and do not require permits, the U.S. Court of Appeals for the 9th Circuit overturned this ruling. The court’s reasoning was that permits are required under the industrial stormwater rule.

On Nov. 30, the U.S. Environmental Protection Agency (EPA) created a rule stating that logging roads do not require stormwater discharge permits, as they are not associated with industrial activity.

While the Supreme Court’s ruling aligned with EPA’s Nov. 30 rule, a trial was held because the discharges in question occurred before EPA’s rule was in place. 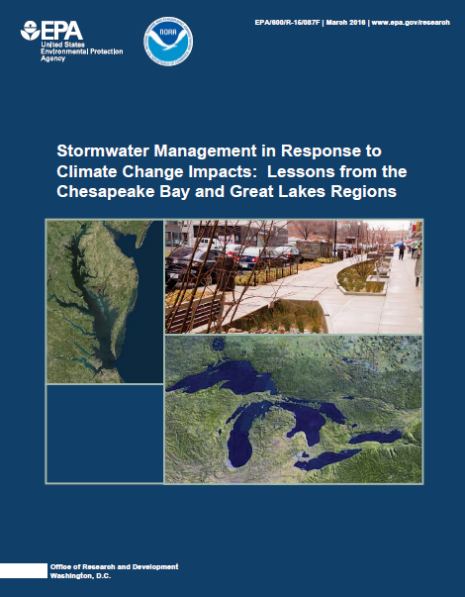