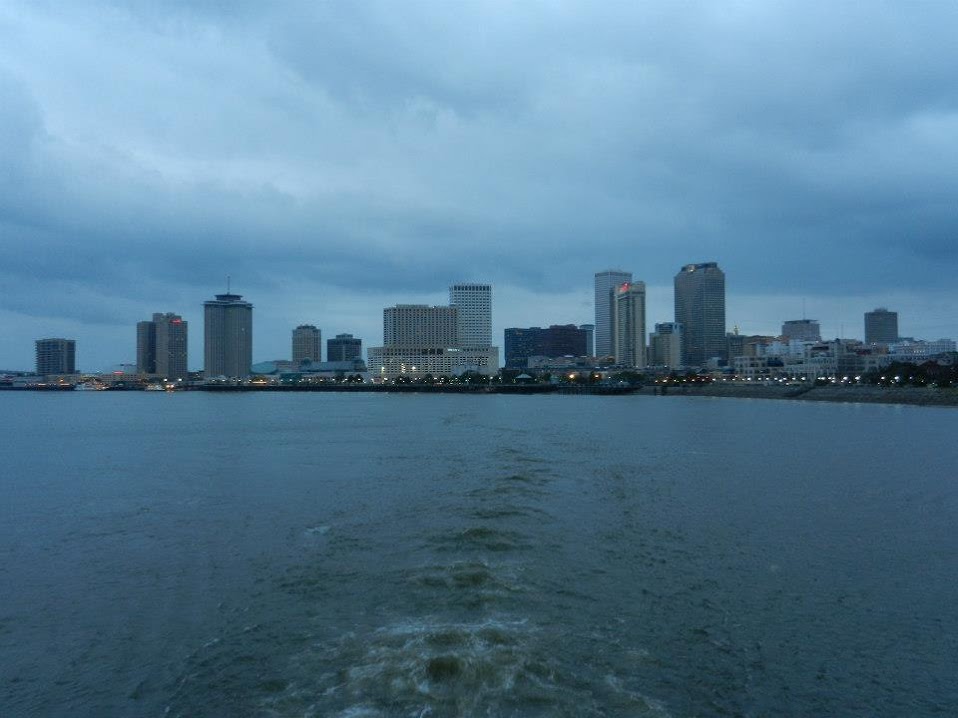 On Sept. 6, Greater New Orleans, Inc., a regional economic development alliance, released their urban water plan. The goal is to reduce flooding and subsidence while increasing the quality of life for area residents through efficient and aesthetically pleasing designs. The Greater New Orleans Urban Water Plan was funded by a $2.5 million Community Development Block Grant for Disaster Recovery and designed by local, national, and Dutch experts led by New Orleans firm Waggonner & Ball Architects. The project would involve seven demonstration projects to be implemented in St. Bernard Parish as well as East Banks of Jefferson and Orleans parishes.

“St. Bernard Parish is the owner of hundreds of vacant lots, all because of Hurricane Katrina flooding, and we are looking for ways to use the lots to benefit the neighborhoods in which they’re located,” said St. Bernard Parish President David Peralta. “Learning how to retain and mitigate some of the flooding that we have in neighborhoods will go a long way in improving the quality of life for the area.”

Projects will work in tandem with levees and wetlands by controlling water internally. The plan is expected to cost $6.2 billion and could be completed over 18 months once financing is secured. The plan has identified a financing mechanism for each of the seven demonstration projects, and federal, state, and local funding options are being considered.

The project is expected to provide $22 billion in economic benefits over 50 years, including

“The Greater New Orleans Urban Water Plan, funded by a $2.5 million CDBG-DR grant, charts a course for how to better protect communities and mitigate against future flood risk,” said U.S. Housing and Urban Development Secretary Shaun Donovan. “Last month the Hurricane Sandy Rebuilding Task Force, which I’ve had the honor to chair, released a Rebuilding Strategy that will serve as a model for communities across the country as they adapt to more frequent and severe storms and flooding events. The Urban Water Plan not only aligns with our Rebuilding Strategy, but it too serves as a national model for resilience.”

Flood management and disaster resiliency are a national imperative in the wake of increasingly large storms, such as Hurricane Katrina. “As we continue to rebuild our city, innovative water management strategies, including the Greater New Orleans Urban Water Plan, will be at the forefront,” said New Orleans Mayor Mitch Landrieu. “We have an opportunity to create a template for water management that can serve as an international model for resiliency.” Read more.

Industries Call for Adding Green Infrastructure to the Tool Kit