SBN’s report, executed by Econsult Solutions, revealed that local economic growth is occurring from public and private investments in GSI that are being catalyzed by the plan. According to a conservative estimate by Lee Huang, senior vice president and principal of Econsult Solutions, public and private investments in GSI are projected to produce a $3.1 billion impact in the Philadelphia economy over the life of GCCW, supporting roughly 1000 jobs per year and generating $2 million per year in local tax revenues.

The report also projected likely future results based on continued investment in GSI, evaluating the real estate market as well as neighborhood-level benefits that have come from public and private investment catalyzed by GCCW.

Check it Out! Green to Earn Green 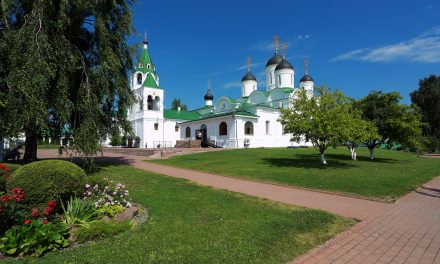