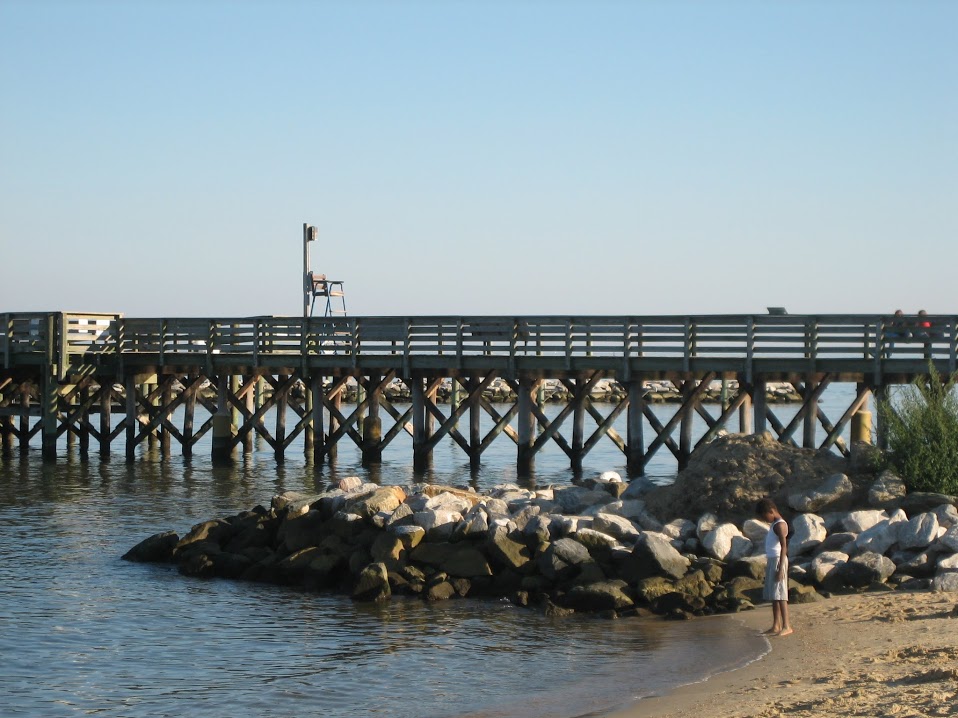 On Sept. 13, a federal court in Pennsylvania upheld the U.S. Environmental Protection Agency’s (EPA) Chesapeake Bay total maximum daily load (TMDL). What has been called the bay pollution diet is the largest and most complex TMDL to date.

The suit against the EPA was filed in 2011 by the American Farm Bureau Federation and the Pennsylvania Farm Bureau later joined by the Fertilizer Institute and other agricultural trade associations. Issued in 2010, the bay-wide TMDL requires seven Chesapeake Bay jurisdictions to create watershed implementation plans for reducing nitrogen, phosphorus, and sediment. The plan’s goal is to achieve overall bay-wide reduction targets.

The plaintiffs, however, were unable to show that the TMDL was based on flawed science or insufficient public participation. According to the judge, EPA has the authority to set pollution specific limits for load and wasteload allocations for impaired waters under the Clean Water Act.  This ruling likely will to be appealed by the plantiffs, and while the case is focused on the Chesapeake Bay watershed, the implications of this ruling will likely be felt far beyond the Chesapeake Bay limits. Read more.