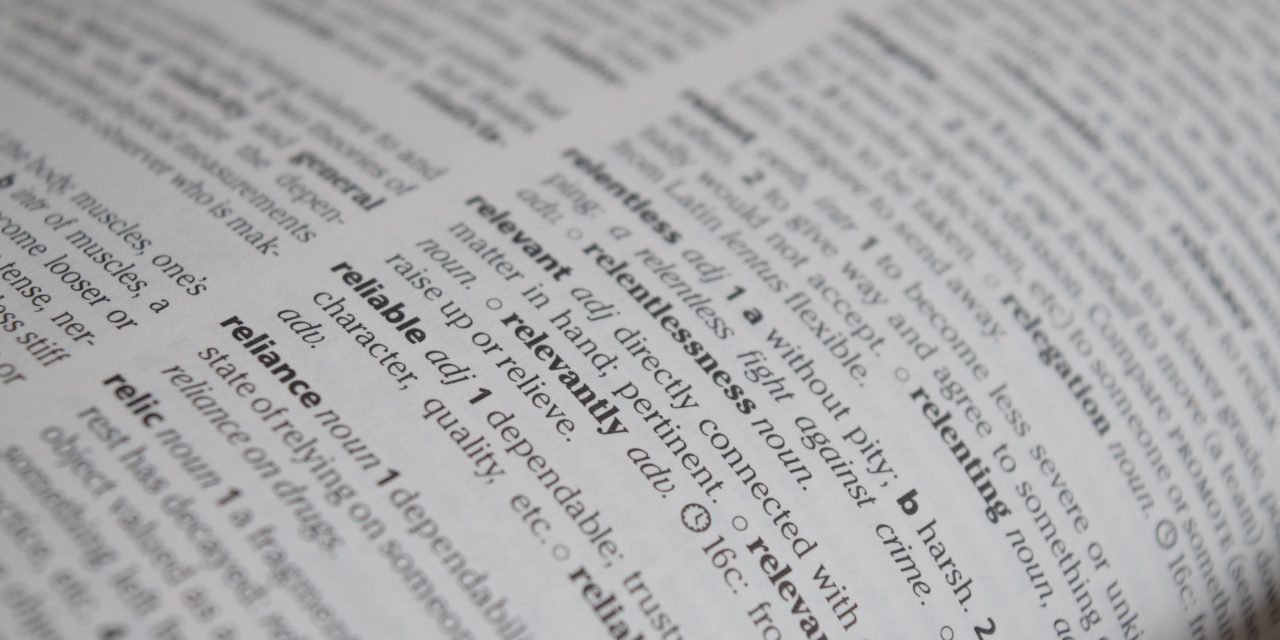 The definition of green infrastructure (GI) is nebulous and poorly defined, confirms a recent study published in the journal Frontiers in Ecology and the Environment.

Confusion surrounding GI’s forms, functions, and benefits could give potential adopters the perception that GI is risky and untested, posing a serious obstacle to both implementation and innovation, the study describes. In what authors describe as “the most comprehensive examination of GI in U.S. urban planning to date,” the analysis of more than 100 municipal development plans finds that GI is generally well-regarded, but that many cities fail to incorporate the full range of GI co-benefits into their infrastructure decisions.

“Green infrastructure is broadly understood to be a good thing, but many city plans lack a clear definition of what it actually is,” said lead author Zbigniew Grabowski of the Cary Institute of Ecosystem Studies (CIES; Millbrook, New York) in a statement. “This narrow view can limit project funding and cause cities to miss out on vital social and ecological services that more integrative green infrastructure can provide.”

Even before the U.S. Environmental Protection Agency (EPA) provided a simple definition of GI in 2007, billing it as a nature-based approach to help manage stormwater according to Clean Water Act requirements, the term has long-appeared in a variety of municipal documents. These include, for example, written plans and policies detailing a city’s approaches to sustainable development, climate action, combined sewer overflow management, or watershed restoration.

The research team, all from CIES, analyzed 303 of these plans from cities in every part of the U.S. that include references to GI. They specifically focused on planning documents that referenced GI and those that defined it, narrowing the field to 122 plans from 20 mid-to-large-sized U.S. cities from Seattle to San Juan.

Analysts found that about 59% of plans studied defined GI primarily by its hydrological benefits, and therefore promoted such GI designs as permeable pavers and biofiltration systems that are typically associated with stormwater management more so than other GI co-benefits. About 17% of plans defined GI as an approach to landscape design, emphasizing natural landforms, rain gardens, green roofs, and other aesthetic features that primarily target human health and happiness. Only about 15% of plans introduced GI in ways that equally emphasized both hydrological and human benefits, with 9% describing GI by different criteria altogether.

Despite their varying conceptions of what GI is and is not, more than half of municipal plans analyzed for the study specifically listed trees, rain gardens, blue-green corridors, and green roofs as examples. In total, the 122 municipal plans referenced 693 unique GI designs between them, indicating significant variability surrounding interpretations of the term’s meaning across U.S. cities.

An Approach, Not a Design

By and large, all but a few municipal plans included in the study introduced GI as either predominantly natural or predominantly engineered, as well as either intended mainly for stormwater management or mainly for aesthetic purposes. Drawing on perspectives from each of these plans, the research team proposed a new definition for GI that frames the term as an approach to urban planning than any particular infrastructure design.

The team defines GI as “a system of interconnected ecosystems, ecological–technological hybrids, and built infrastructures providing contextual social, environmental, and technological functions and benefits. As a planning concept, GI brings attention to how diverse types of urban ecosystems and built infrastructures function in relation to one another to meet socially negotiated goals,” according to the study.

“The U.S. is poised to make large-scale, needed, investments in urban infrastructure,” co-author and CIES research fellow Timon McPhearson said in a statement. “To ensure these investments build environmental resilience in a way that benefits the lives of all urban residents, we’ve put forth a more comprehensive definition of green infrastructure to guide planning, policy, and practice – with the goal of facilitating more equitable urban greening.”

Read the full, open-access study in Frontiers in Ecology and the Environment. Explore additional findings on a new website built based on results of the analysis.

Leading the Shift from Gray to Green 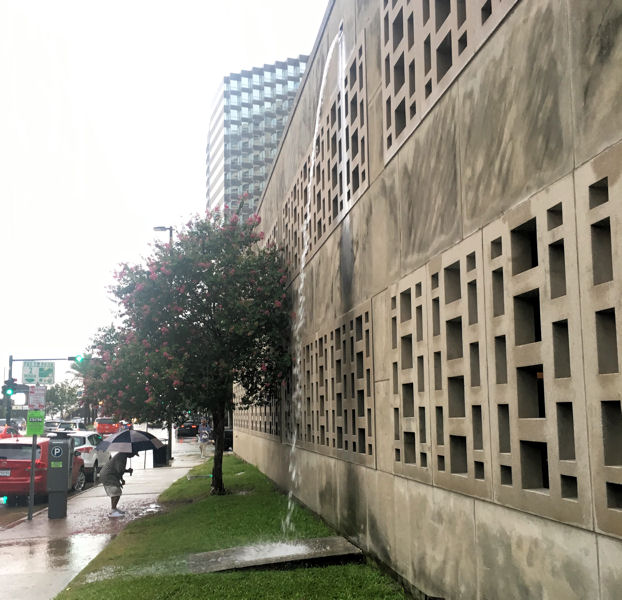