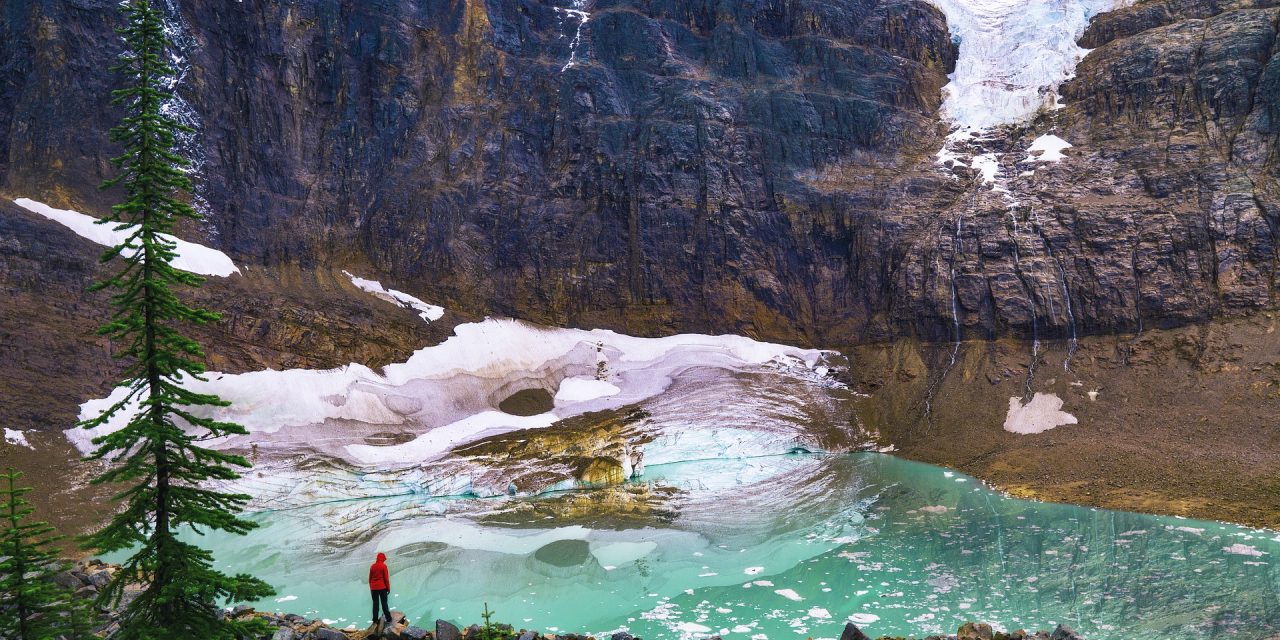 Historically providing as much as 75% of annual water supplies to the arid western U.S., winter snow that accumulates in mountain ranges before melting and flowing downhill in spring and summer is one of the region’s most critical resources. Recent years, however, have seen western U.S. snowmelt volumes become both less predictable and less reliable.

For example, nearly 90% of all snow-bearing mountains in the western U.S. have experienced sharp reductions in summer snowmelt volumes within the last 60 years, according to data from the U.S. Environmental Protection Agency (EPA). Snowmelt season has also begun to arrive earlier and end sooner, complicating late-summer irrigation and groundwater management until the wet season arrives once again.

These trends have led dozens of scientists around the world to a common conclusion: Eventually, annual snowmelt may disappear completely from mountains in the western U.S. and similar climates.

Disagreement lingers, however, regarding when water managers should expect snow to stop accumulating in mountains, as well as what can be done today to slow or stop its disappearance. A recent paper published in Nature Reviews Earth & Environment attempts to reconcile these disagreements, providing a unified timeline of future snowpack loss in the western U.S. based on data from 18 studies.

“This puts the loss of seasonal snowpacks throughout the western U.S. into perspective,” said Naomi Tague, study co-author and University of California, Santa Barbara ecohydrologist, in a release. “The take-home message is that changing snowpacks are critical, and that we need to act now to adapt our water use, regulations, and infrastructure to avoid a water crisis in the future.”

The team behind the review paper included researchers from Lawrence Berkeley National Laboratory; California State University, Long Beach; the University of California, Berkeley; and others. They first examined projections from hundreds of models and studies that predict long-term changes in mountain snowpack due to climate change. From those, they focused on 18 projections that included quantitative estimates specifically for western U.S. mountains through the rest of the 21st century assuming global greenhouse-gas emission rates remain constant.

Although the projections agree that annual snowpack volumes are shrinking, the review describes that each model operates under different metrics, uses different modeling methodologies, and varies in spatiotemporal scope. Conforming findings from each projection to standardized parameters enabled the review team to better understand the likelihood of specific changes occurring at specific times, as well as how changes in snowpack might affect other aspects of the region’s hydrology.

The review estimates that winters delivering 30% or less of historical snowfall averages — defined in the study as “low-to-no-snow winters” — will become common in the western U.S. within as soon as 35 years. By 2050, the researchers expect snowmelt to yield an average of 25% less water to western communities compared to current values, with some areas experiencing far less snowmelt than others. In context, the study describes that only about 8% to 14% of winters between 1950 and 2000 met criteria for low-to-no-snow winters, whereas researchers expect 78% to 94% of winters between 2050 and 2099 to meet the same criteria.

If correct, these predictions would come with significant consequences for local hydrology, the researchers write.

For one, reduced snowmelt would proportionately reduce streamflow, which would, in turn, lead to lower reservoir levels in mountainside communities. As snowmelt tends to infiltrate into groundwater more efficiently than rainfall, a future without snow also could contribute to groundwater depletion. Groundwater depletion would worsen water quality, increase pumping costs, and even lead to land subsidence. The researchers write that these substantial ecological effects could lead to any number of other disturbances.

“A low-to-no snow future has massive implications for where and when water is stored in the western U.S.,” said Erica Siirila-Woodburn, study co-author and Lawrence Berkeley Lab hydrologist, in a statement. “There are a lot of secondary effects on natural and managed systems, from a hydrologic perspective. So that’s anything ranging from increased wildlife occurrence to changes in groundwater and surface water patterns and changes in vegetation type and density.”

In addition to furthering efforts to halt climate change by reducing greenhouse-gas emissions, the researchers identify several strategies water managers can take today to minimize their dependence on snowmelt tomorrow. For one, groundwater managers can help mitigate the effects of declining streamflow through a strategy called managed aquifer recharge, in which excess surface water during wet seasons is manually stored as groundwater to maintain a baseline aquifer level. Aboveground, reservoir managers should use weather and hydrological forecasts to inform decisions on either retaining or releasing water to maximize storage and minimize waste. The researchers note that these practices are already in place in much of the world, but that they would be particularly useful in western U.S. communities that are highly dependent on snowmelt.

Read the study, “A low-to-no snow future and its impacts on water resources in the western United States,” in the journal Nature Reviews Earth & Environment.