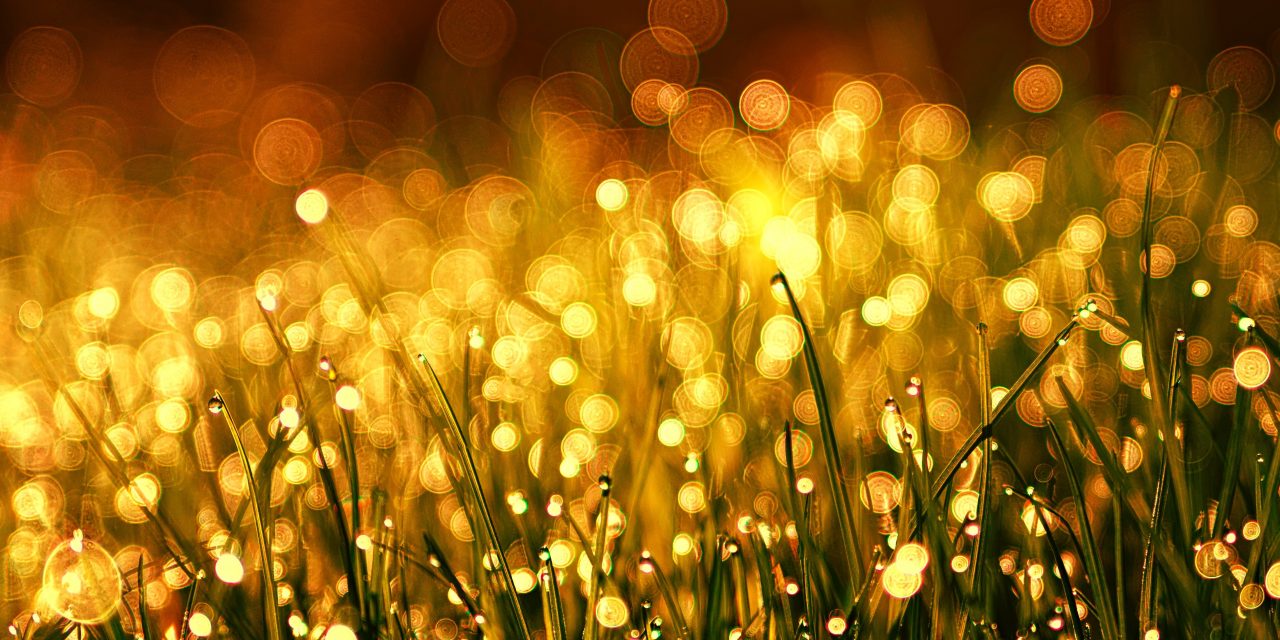 The Southern Nevada Water Authority (SNWA) hopes the law, which will restrict the use of Colorado River water for non-functional grass beginning in 2027, will chip away at the area’s outdoor, non-potable water use. It also aims to ensure Las Vegas Valley communities make more productive use of what little precipitation falls in the perennially drought-stricken region. The measure will affect properties only within the SNWA service area, and exempts lawns on single-family homes, in parks, and on golf courses, all of which are subject to other water-conservation-minded regulations.

“There’s a broad acceptance in southern Nevada that if we can take some grass out to preserve the water supply for our communities, then that’s something that we need to do,” Nevada Assemblyman Howard Watts III, who sponsored Assembly Bill 356, told the Associated Pressin June. “This sends a clear message about what other states need to be looking at in order to preserve water.”

By implementing the ban, SNWA estimates that it can drastically reduce demands on Lake Mead water reserves, saving approximately 40 L (11 gal) of water per person per day in a service area containing more than 2 million people.

Cutting Down on Consumption

SNWA estimates that its service area contains roughly 2,000 hectares (5,000 acres) of non-functional grass. Each year, that amount of land demands about 10% of SNWA’s annual water allocation from the Colorado River — about 45 billion L (12 billion gal) — for irrigation. The new legislation will prompt Las Vegas-area landowners to replace approximately 75% of this non-functional grass within the next few years.

As an alternative, the agency encourages the use of drought-tolerant desert plants, such as canopy trees, cacti, and flowering bushes. These plants, in addition to requiring far less water than grass, can provide various benefits typical to green infrastructure, such as mitigating urban heat-island effects and enhancing groundwater recharge. In applications such as rain gardens and bioswales, native plants also can support rainwater harvesting and discourage flooding during Nevada’s wet season. On its website, SNWA offers a comprehensive list of native alternatives to grass as well as a portal to connect local landowners with qualified landscapers.

Crisis on the Colorado

SNWA estimates that existing infrastructure in its service area enables approximately 99% of the water its customers use indoors to be reused. But most water used outdoors — which accounts for about 60% of all consumption in the region — is lost to evaporation.

The grass ban attempts to chip away at these losses at a time when the region’s already scarce water supplies are poised to become even scarcer.

Water levels in Lake Mead, Nevada’s primary storage site for water allocations from the Colorado River, are approaching historic lows as most of southern Nevada contends with the most extreme drought category assigned by the U.S. Drought Monitor. The U.S. Bureau of Reclamation predicts that Lake Mead water levels will not rebound to adequate levels until at least the end of 2022, which would force the agency to declare the first-ever Colorado River water-shortage declaration as early as this August.

Nevada, which already receives the lowest annual water allotment from the Colorado River of any U.S. state, would receive approximately 26.5 billion L (7 billion gal) fewer each year if a federal shortage were declared.

Watch the following video from SNWA about the non-functional grass ban: