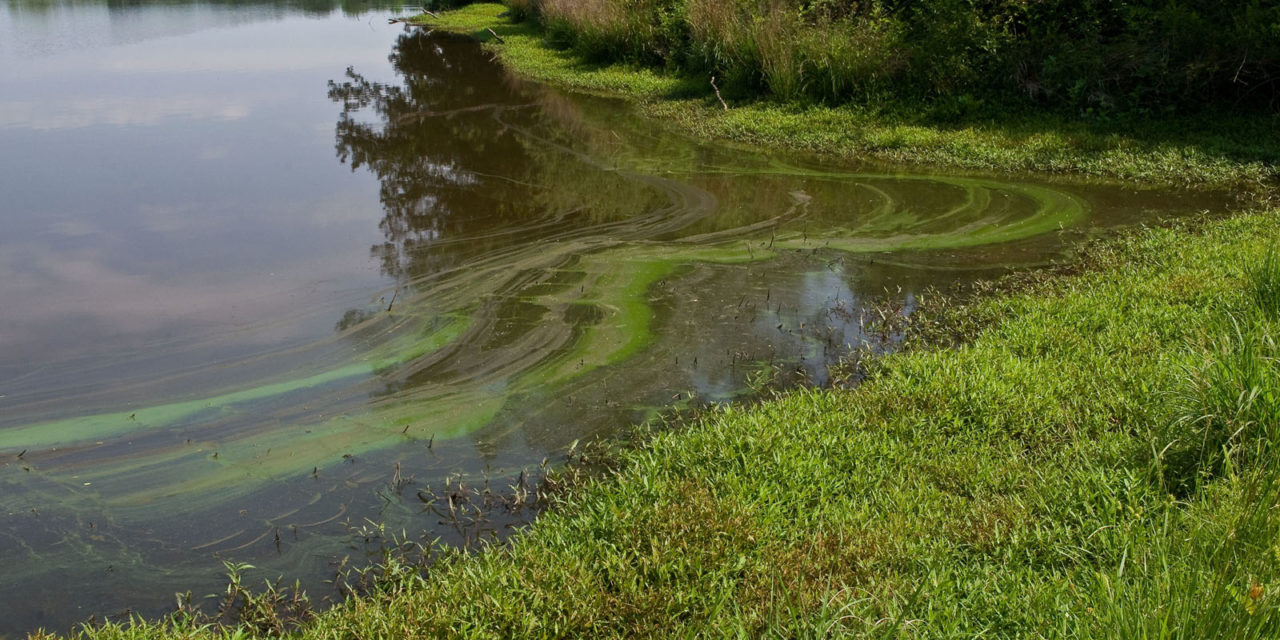 U.S. scientists are working to better understand the complex relationship between coastal storms and groundwater, as well as how that relationship may be changing. Recent studies suggest intensifying storms may be a double-edged sword for coastal communities: greater stormwater volumes may present higher risks for water quality and necessitate a more thorough treatment process, but also may help ensure local drinking water supplies remain abundant.

Scientists on the U.S. east coast are researching the quality concerns around coastal storms while Hawaiian scientists are focusing on quantity issues.

When large amounts of saltwater enter aquifers during heavy coastal storms, groundwater reserves can become brackish and make potable reuse more costly and complex. On the other hand, saltwater intrusion also runs the risk of spreading such common underground pollutants as nitrate, phosphorus, and heavy metals into oceans if aquifers overflow.

Strengthening coastal storms entail larger waves, higher precipitation volumes, and fierce winds that speed natural erosive processes. To better predict what those changes could mean for both groundwater and ocean quality, a research team involving scientists from the University of Massachusetts Lowell (UMass) and the Woods Hole Oceanographic Institution (Falmouth, Massachusetts) are in the early stages of a new investigation.

“The response of beach aquifers to those interacting factors is not clear,” described UMass environmental scientist James Heiss in an October release. “This is what our research aims to find out.”

In early summer 2021, the research team will dig a series of monitoring wells into a beach aquifer beneath a U.S. Army Corps of Engineers field research station in Duck, North Carolina. They will install a series of computerized sensors along the shoreline before hurricane season begins, receiving data from the sensors that indicate how much water flows in and out of the aquifer during a heavy storm. According to the release, the team also will track the volumes of various contaminants. They predict that larger storms will overwhelm the aquifer and deposit more nutrients and heavy metals into the ocean.

“In beach aquifers, the increasing salinity will likely influence the aquifers’ ability to remove pollutants before flowing into the ocean,” Heiss said, describing that the heightened influx of these pollutants may pose increased risks to both humans and wildlife. “Excess nitrogen in coastal waters can cause algal blooms, mass die-offs of fish, and loss of biodiversity, which can impact the environment and coastal economies.”

The team is in the process of designing purpose-built sensors for the project and defining its scope.

Bordered on all sides by the Pacific Ocean, the Hawaiian Islands are uniquely susceptible to intense precipitation, which tends to occur year-round in different forms. In winter, the region experiences periodic tropical cyclones known as kona storms, which form as a result of strong, west-moving winds and deliver huge amounts of rainfall. Outside the wet season, the islands frequently experience orographic rainfall or mauka showers, in which incoming winds collide with mountains and are forced upward into the atmosphere. Moisture from the winds then condenses and falls as rain.

Hawaiian ecologists have long understood that these year-round storms are vital to keeping the archipelago’s groundwater aquifers — the region’s main source of drinking water — brimming. However, the differing effects on Hawaii’s groundwater from these various types of storms had never been formally documented. Researchers from the University of Hawaii at Manoa (UHM; Honolulu) recently concluded a study demonstrating how much precipitation from each type of storm eventually reaches Hawaiian aquifers.

“Because windward and mauka showers are so common, it is easy to assume [they are] the main source of our drinking water,” said Daniel Dores, UHM environmental scientist and lead author of the study, in an October release. “However, our research found that a lot of the rain from kona storms makes it into our groundwater aquifers and is an important source of our drinking water.”

The UHM team focused their efforts on the island of Oahu, collecting rainfall and groundwater samples after kona and mauka storms from around the island every 3 months for more than a year. The researchers examined individual rainwater molecules in each sample and identified their chemical composition. By comparing the compositions of fresh rainwater from different types of storms with the composition of the groundwater beneath Oahu, the team determined that winter kona storms contributed far more water to the aquifer than mauka showers.

“By better understanding how our groundwater is impacted by these extreme precipitation events, we can better protect the resource itself,” Dores said.

Read the team’s study, “Implications for groundwater recharge from stable isotopic composition of precipitation in Hawai’i during the 2017–2018 La Niña,” in the journal Hydrological Processes.