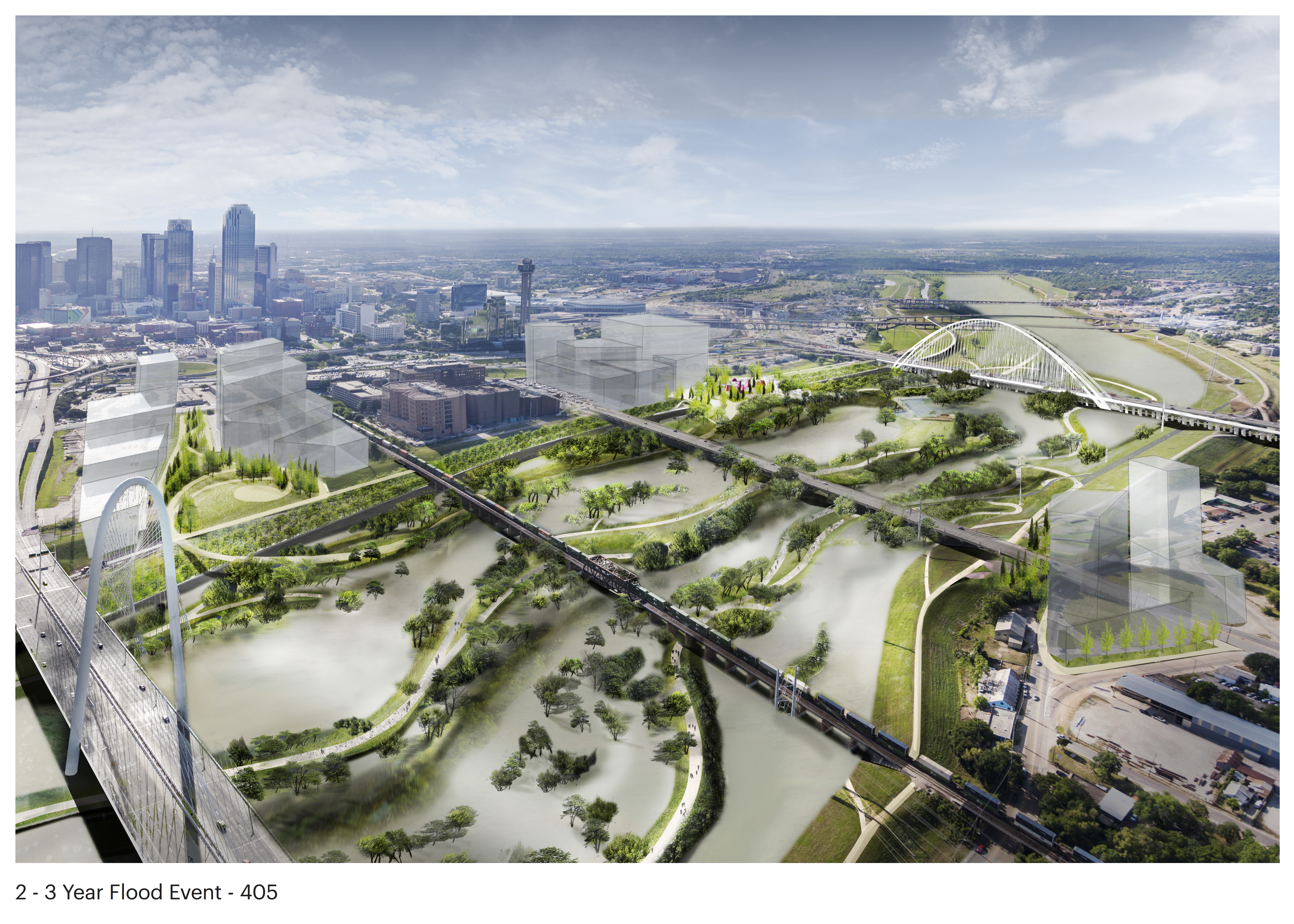 Following a $50 million donation from the widow of late Texas philanthropist Harold Simmons last October, the Trinity Park Conservancy (Dallas) soon will break ground on the largest civic project in the history of Dallas — a “Nature District” along the Trinity River Corridor roughly eleven times larger than Manhattan’s Central Park. 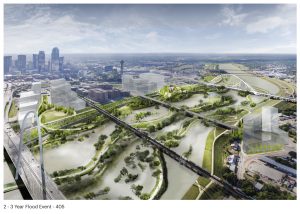 Harold Simmons Park will cover 115 ha (285 ac) of the Trinity River floodplain, representing the first foray into the ambitious Trinity River Corridor Project. The installation will employ innovative flood management techniques to use overflow from the Trinity River as a resource. The district was designed by acclaimed landscape architectural firm Michael Van Valkenburgh Associates (MVVA; Brooklyn, N.Y.). Planners expect construction to wrap up by 2021.

“Dallas is very fortunate to have this forward-thinking, transformational gift from Annette Simmons,” said Mayor of Dallas Mike Rawlings in a press release. “This gift changes everything. It has the ability to change the culture and image of our city in the future. And in terms of the immediate impact, it transitions us from thinking to doing. My hope is that in the near future we can begin a series of public input meetings to start building out the design of the park. By next year, we want to be building America’s next great urban park.”

Since its beginnings in 1841, Dallas has contended with exceedingly frequent flooding of the adjacent Trinity River. While an immense, sparse floodplain creates a buffer between the river and the city to mitigate the risk of flood waters reaching populated areas, residents rely on an intricate system of levees and bridges to move among parts of the city. 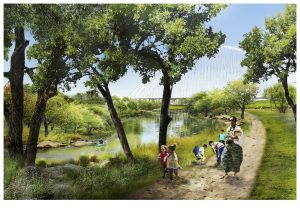 During the drier months of the year, low-lying parts of Harold Simmons Park will be accessible to recreationalists with a series of flood-friendly trails. (Trinity Park Conservancy)

Using native flora, region-specific natural features, and state-of-the-art green infrastructure, Harold Simmons Park will provide recreational opportunities for people while preserving the floodplain’s resilience against river overflow to buildings in the region. During the Trinity River’s wet season, low-lying parts of the park will accept, redirect, and absorb flood waters through the use of bioswales. During the more arid months, the river bottom will be exposed, offering views of drier plant life and allowing unprecedented access to the dynamic ecology of the Trinity River.

Existing levees will provide access from downtown Dallas neighborhoods into five smaller “elevated parks,” which will feature concert pavilions, playgrounds, sports facilities, and other attractions. The elevated parks, along with a new four-lane road system, will be built at the 100-year flood level within the levees — high enough to provide refuge from about 99% of local flood risk.

Including the large donation from Annette Simmons and other private contributions received over the project’s long planning process, Dallas expects Harold Simmons Park to cost about $250 million to move from theory into practice. Dallas voters approved the overall Trinity River Corridor Project in 1998 and the city has invested $609 million as of June 2015, the Dallas News reports. The Trinity River Corridor Project will cover more than 4046-ha (10,000-ac). 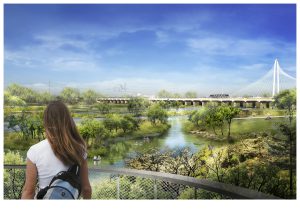 Elevated walkways and smaller parks along levees and bridges will offer unprecedented views of the Trinity River landscape and of Dallas’ iconic landmarks. From the planned Reunion Boulevard overlook (pictured), guests can look down to the Trinity River floodway, or up to the Margaret McDermott Bridge. (Trinity Park Conservancy)

MVVA, which released conceptual designs for Harold Simmons Park alongside Mayor Rawlings last May, is no stranger to planning stormwater-friendly scenery, or to Texas’ unique landscape.

The firm currently oversees the renovation of Houston’s Menil Collection art museum. In 2015, the firm installed a complex network of subterranean drains beneath the art museum’s main parking lot. The drain system conveys stormwater into an xx-m3 (8000-ft3) storage chamber, reducing the burden of managing runoff from heavy storms on the Houston sewer system.

In 2013, MVVA completed a 6-ha (15-ac) park outside the George W. Bush Presidential Center on the campus of Southern Methodist University (University Park, Texas). The design included a number of bioswales and native flora in parking lots and throughout a surrounding floodplain forest, redirecting stormwater runoff through a wet prairie that helps to remove harmful sediments and feeds an underground irrigation storage tank. 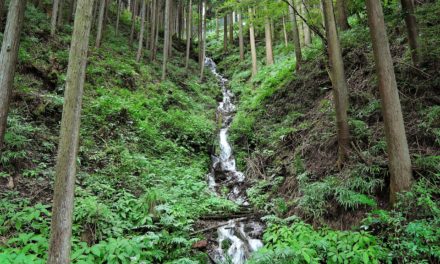