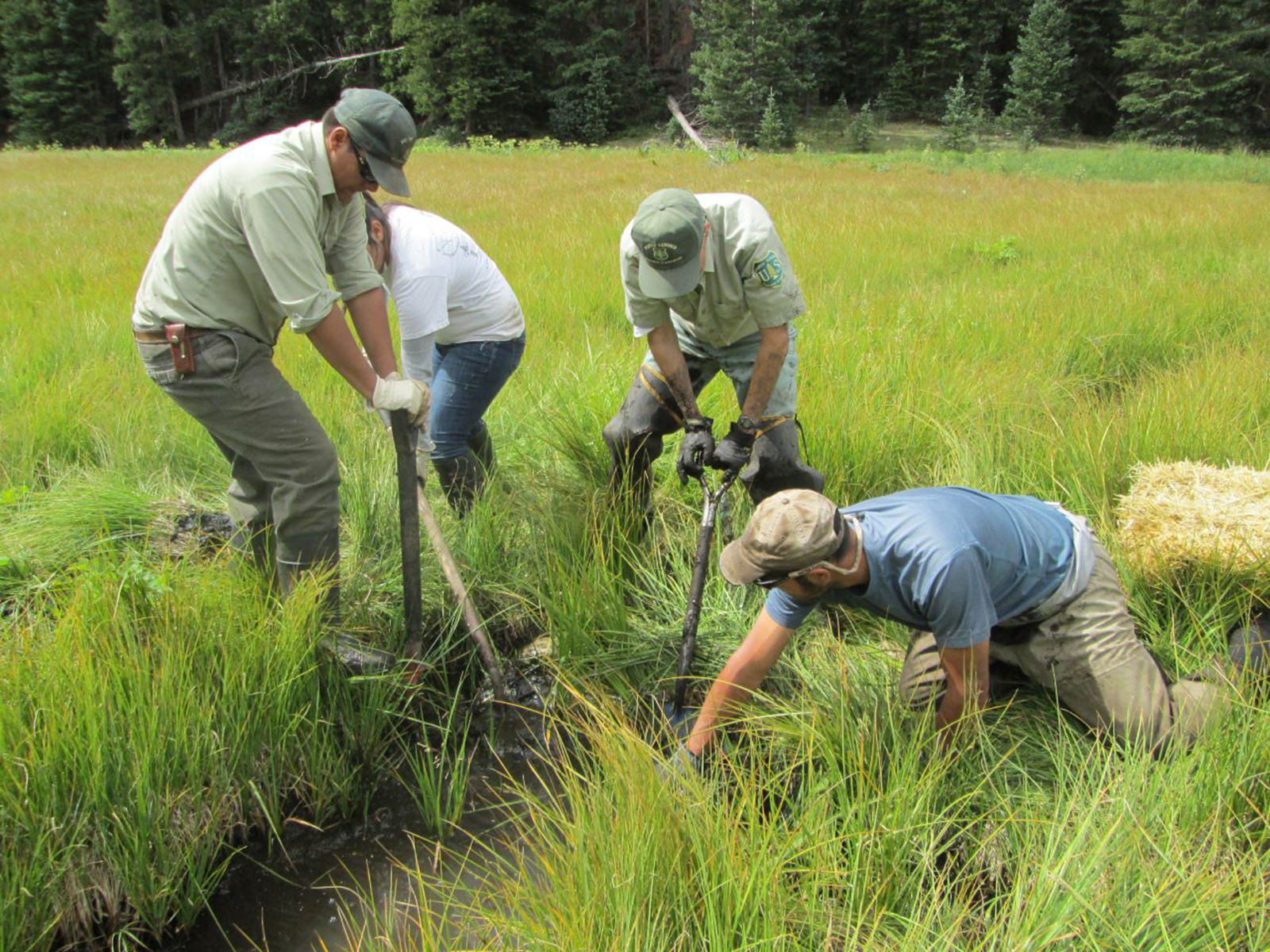 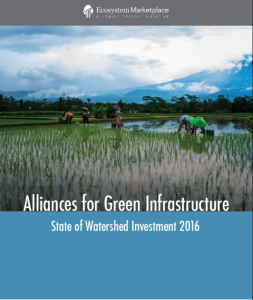 The term green infrastructure generally refers to manmade structures that mimic the absorptive water control properties of nature. But more and more engineers, academics, and regulators are recognizing that the term also includes the very forests, meadows, and wetlands that inspire bioswales, porous hardscapes, and rain gardens.

These efforts to manage local habitats as true green infrastructure assets are innovative in scope, but they also are increasingly common. This is one finding of a recent report from Forest Trends’ (Washington, D.C.) Ecosystem Marketplace, Alliances for Green Infrastructure: State of Watershed Investment 2016. According to the analysis, more water suppliers worldwide than ever before are looking to improve natural green infrastructure as a flexible and efficient way to manage stormwater.

Investments for a greener future 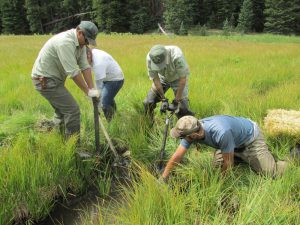 In 2015, governments, utilities, and corporations from 62 countries worldwide awarded nearly $24 billion in subsidies to watershed farmers and landowners to promote natural green infrastructure projects, according to an annual report by Forest Trends’ (Washington, D.C.) Ecosystem Marketplace. The trend toward these types of partnerships, growing at an average of 11.8% each year since 2013, drives sustainable land management at the local level. (U.S. Forest Service)

In 2015, 419 programs in 62 countries across the globe spent almost $25 billion to protect, rehabilitate, or create new watershed habitats. These projects spanned 486 million ha (1.2 billion acres) of land, according to the report — approximately seven times the area of Texas.

“This report confirms that investments to protect, restore, and enhance our water sources are flourishing around the world at a time when cost-effective infrastructure solutions are more critical than ever,” said Michael Jenkins, CEO of Forest Trends. “A unique alliance of citizens, water utilities, companies, and governments are starting to recognize the benefits these investments deliver — from sink faucets all the way up to corporate balance sheets.”

Oftentimes, investments aimed at improving natural watershed health take the form of subsidies from governments, corporations, and water utilities to farmers and other landowners in exchange for more sustainable land management practices. Watershed-friendly practices may include reducing pesticide use, maintaining wetlands, or planting buffer crops that inhibit the flow of runoff. About $23.7 billion — the vast majority of all global green infrastructure spending — went directly toward these types of subsidies. According to the report, public-private transactions related to watershed health have risen globally by about 11.8% each year since 2013.

The report also presents evidence suggesting that heightened public awareness of water security issues in recent years may be behind an emerging push for water managers to act proactively to ensure the health of crucial watersheds.

In 2015, governments and utilities contributed $657 million to manage risks in their own service watersheds, independent of local landowners and ratepayers. Moreover, corporations, particularly in the food and beverage industry, also spent $15.4 million on watershed health risk mitigation efforts.

Survey results indicate that these investments have different drivers: Governmental and corporate entities are driven to generate their own habitat revitalization efforts largely by social and reputational factors. Utilities, on the other hand, seek  proactive projects to save on future operations and maintenance costs.

Interestingly, the growing visibility of climate change also increasingly seems to drive decision-making. In 2013, fewer than one in five water manager respondents claimed that climate change entered into the calculus of whether or not to work on local habitats. Just 2 years later, climate change was identified as a “top three” concern driving green infrastructure investment at least once in every surveyed region.

Skills to earn the bills

As compared to the complex engineering associated with gray infrastructure, focusing on the improvement of natural habitats to mitigate stormwater runoff seems far simpler, particularly in countries without fully developed industries. But, the report says, significant obstacles to further adoption exist.

While funding and regulatory questions lead the pack, another significant obstacle lies in the “capacity gap.” This is the global shortage of engineers and managers with the green-infrastructure-related technical skills necessary to inspire confidence in investors that they can recoup their spending on potential watershed projects.

Recently, the Water Environment Federation (Alexandria, Va.) and DC Water (Washington, D.C.) partnered to create the National Green Infrastructure Certification Program, the first national set of standards to certify that entry-level green infrastructure workers possess the technical knowledge required to follow-through on cutting-edge projects such as these. The program awarded its first set of certifications in January 2017.