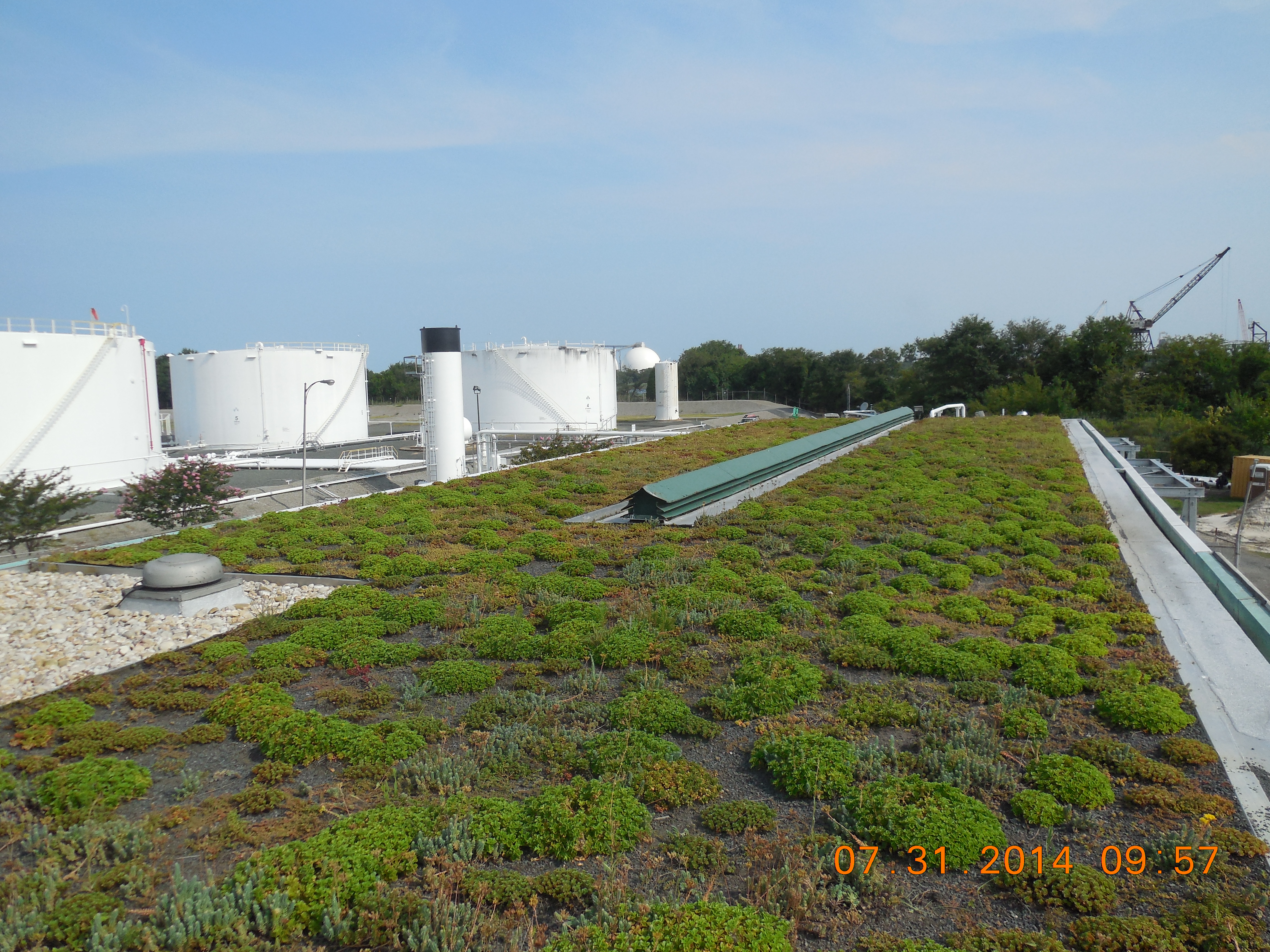 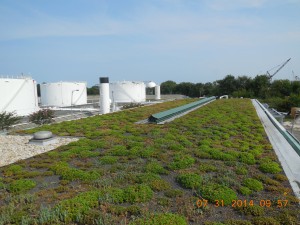 In April, the CITGO Chesapeake Terminal in Chesapeake, Va., earned its fourth Sustained Distinguished Performance Award from the Elizabeth River Project, a nonprofit that leads community environmental restoration efforts along the river. Since partnering with the Elizabeth River Project in 2004, the CITGO Chesapeake Terminal has completed numerous environmental projects to achieve Model Level status, the highest level of pollution prevention and wildlife habitat enhancement efforts through the organization’s River Star rankings program.

Constructed of hardy sedum plants that store large quantities of water and require little to no maintenance post-installation, the green roof has eliminated more than 1.1 million L (300,000 gal) of stormwater runoff from entering the Elizabeth River and Chesapeake Bay watershed. This style of roof also helps to reduce energy use within the building below, thanks to the natural insulating qualities of the plants and soil.

Another project enabled the terminal’s employees to install 5500 native plants in 2004 and the conserve 1.2 ha (3 ac) of wetlands north of the facility in 2005. 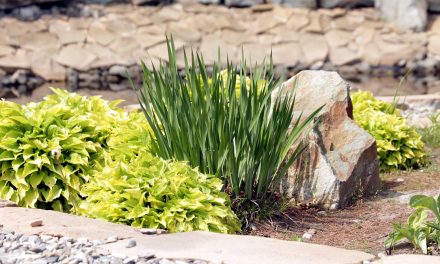