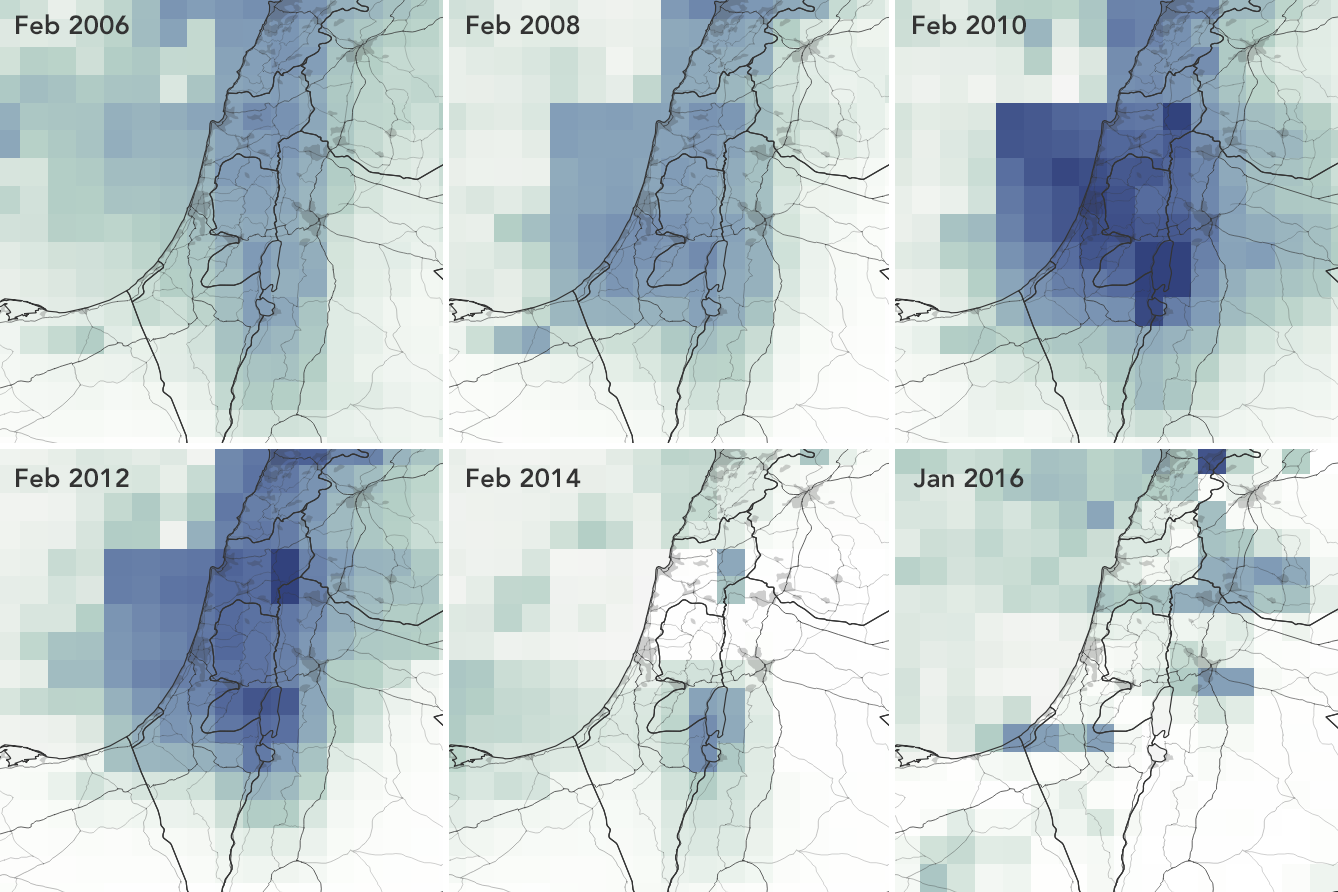 In the Middle East and North Africa, the World Bank estimates that as much as 85% of the region’s water supplies is used to irrigate crops. This irrigation combined with groundwater depletion and the effects of climate change leads much of the region to face chronic water shortages. 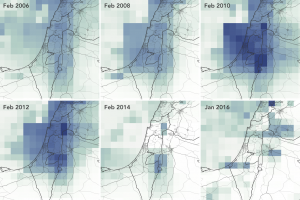 Outside major metropolitan centers, inadequate water supplies can force school administrators to pay to import water or close their doors.

To keep the water flowing, toilets flushing, and school doors open, the Water Resources Action Project (WRAP; Washington, D.C.), a U.S.-based volunteer organization, has worked to design and build rain barrels and cisterns for schools in the Middle East since 2009. However, from the other side of the world, it can be difficult to locate areas near schools with suitable conditions to support reliable rainwater harvesting systems.

That’s why the group partnered with a team from the U.S. National Aeronautics and Space Administration (NASA) DEVELOP program in 2016 to enlist satellite data as they consider where and what to build next, according to the agency.

To pinpoint sites for rain barrels and cisterns that would provide the most additional water to schools, WRAP needs to understand where rain is most likely to fall during the region’s shrinking number of wet months. To find these rainy spots, the team considers such factors as historical precipitation, availability of groundwater, and evapotranspiration – the amount of water evaporating from surface-level vegetation that increases moisture in the atmosphere. 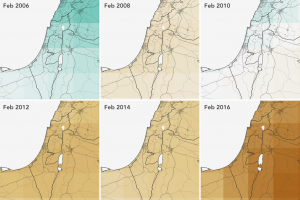 NASA satellite images detail how groundwater resources in the Jerusalem area are in steady decline, with darker browns indicating lower reserves in the region’s aquifers. Coupled with unbalanced water use and the effects of climate change, groundwater depletion results in chronic water shortages for much of the area. Joshua Stevens/NASA Earth Observatory.

A team from the DEVELOP program created the Precipitation Interface for the Middle East (PrIME) tool for WRAP. WRAP volunteers and partner schools can access the tool through Google Earth.

PrIME pulls environmental data from several NASA sources. Users can switch easily between overlays of long-term rainfall patterns across the Middle East, estimates of groundwater availability from NASA’s Gravity Recovery and Climate Experiment, evapotranspiration data gathered via spectroradiometer from NASA’s Terra satellite, and the locations of schools in Jordan, Israel, and the West Bank. The tool also updates itself in real-time based on new information from NASA’s ongoing satellite observation campaigns.

“NASA has served as an invaluable resource, providing WRAP with a readily available decision-making tool,” said Brendan McGinnis, WRAP executive director. “The satellite data show specific numbers over areas affected with limited rainfall and groundwater, rather than us approximating those measurements.”

The Water Resources Action Project (WRAP; Washington, D.C.) considers factors such as rainfall and groundwater availability to select sites for rain barrels and cisterns that provide much-needed water to schools in the rural Middle East. Data from NASA satellites help inform their site-selection process, thanks to a 2016 partnership. Water Resources Action Project, Inc.

WRAP’s partnership with water-scarce schools does not end with the unveiling of new rainwater harvesting systems. The program often provides funding for ongoing maintenance and environmental education, in which volunteers teach school faculty and students about how to use and maintain their new systems. With the help of PrIME, students also can access timely, locally relevant data about water availability and scarcity in their immediate area.

At Sur Baher Girls School in East Jerusalem — where WRAP built its first series of rain barrels in 2011 — a select group of students known as “water trustees” are responsible for the daily upkeep and monitoring of the harvesting system. They also use PrIME to track rainfall patterns and gain familiarity with geographic information systems, resulting in a more robust understanding of water conservation that they pass on to classmates, parents, and neighbors, according to the WRAP website. 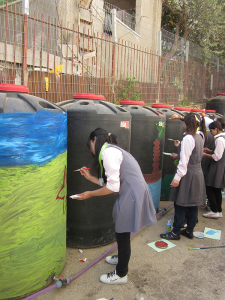 At Sur Baher Girls School in East Jerusalem, students paint rain barrels installed by WRAP. These students will maintain the rain barrels themselves, learning lessons about how to stretch scarce water supplies in the process. Water Resources Action Project, Inc.

By mid-2016, harvesting infrastructure at Sur Baher had collected at least 380,000 L (100,380 gal) of rainwater – enough to fill about 2500 bathtubs. Other WRAP projects have seen similar success. For example, a rainwater system at Jerusalem’s Al-Afaq School for Special Education provides nearly 70% of the school’s water needs.

As WRAP expands its operations further into Jordan and Palestine, data from PrIME will help schools remain open and train the next generation to be good stewards of their water resources. Learn more about WRAP and how you can support its mission at its website. 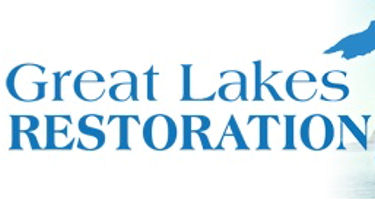