Metro Parks Tacoma and the City of Tacoma have built a 510-m2 (5500-ft2) stormwater treatment system at Point Defiance Park in Tacoma, Wash. The system will filter stormwater runoff from a 305-ha (754-ac) watershed that protects Puget Sound from water pollution. Funded by a grant from the state Department of Ecology, the goal of the Point Defiance Stormwater Project is to capture and prevent the worst pollutants from entering Puget Sound waters.

The new stormwater facility features a series of six, large cascading pools that channel runoff from streets and properties. Stormwater collected in the pools is directed to engineered treatment cells that contain mulch, pollutant-tolerant plants, and a proprietary media selected to trap contaminants. After being filtered through the engineered treatment containers, water is released to a natural swale.

Designed with an open channel flow, the filtration process of the stormwater treatment system can be observed easily, providing a learning opportunity for students and residents. The stormwater facility is a component of Waterfront Phase 1, an array of projects by Metro Parks designed to create a more accessible, active and thriving waterfront. 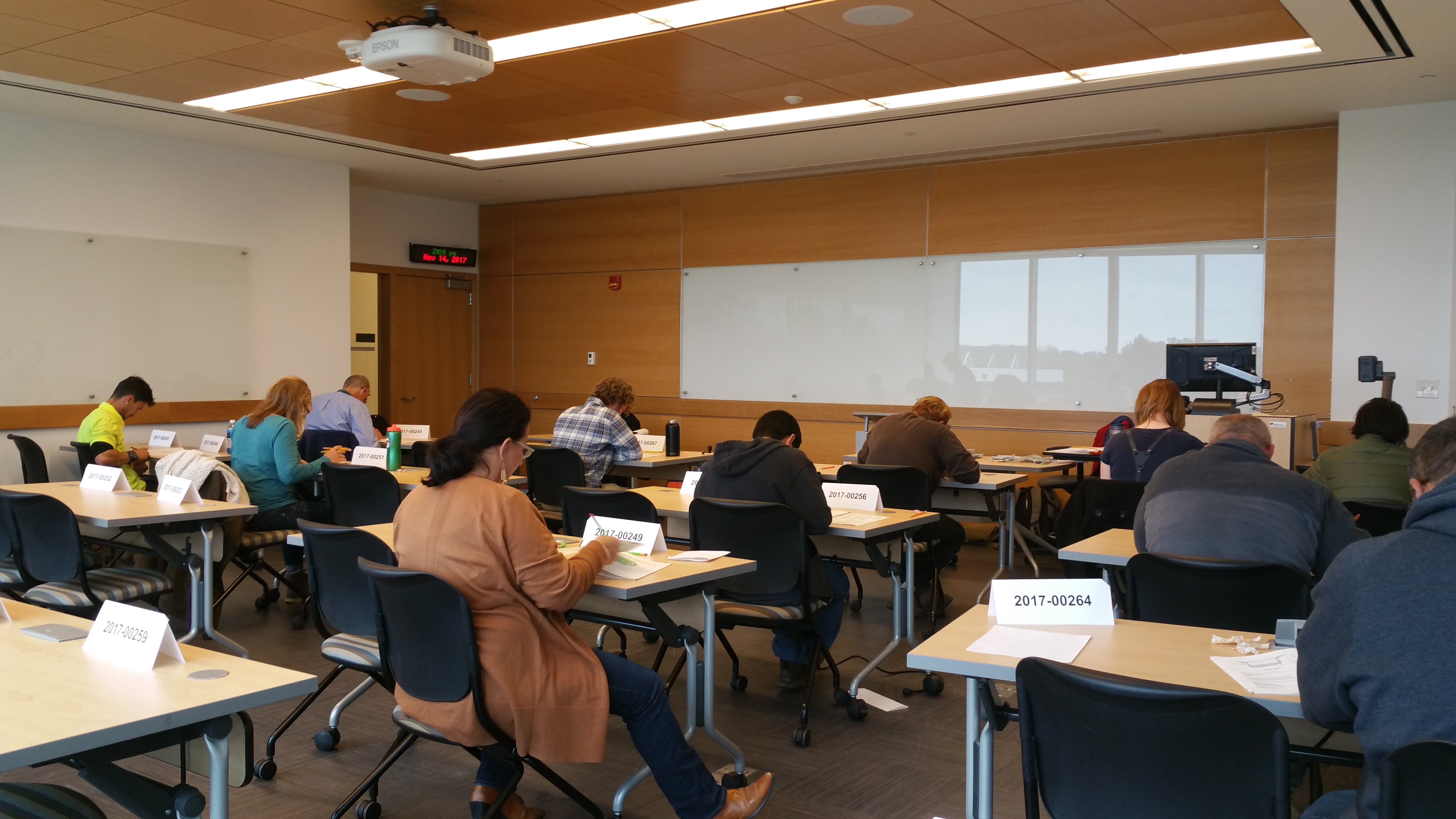