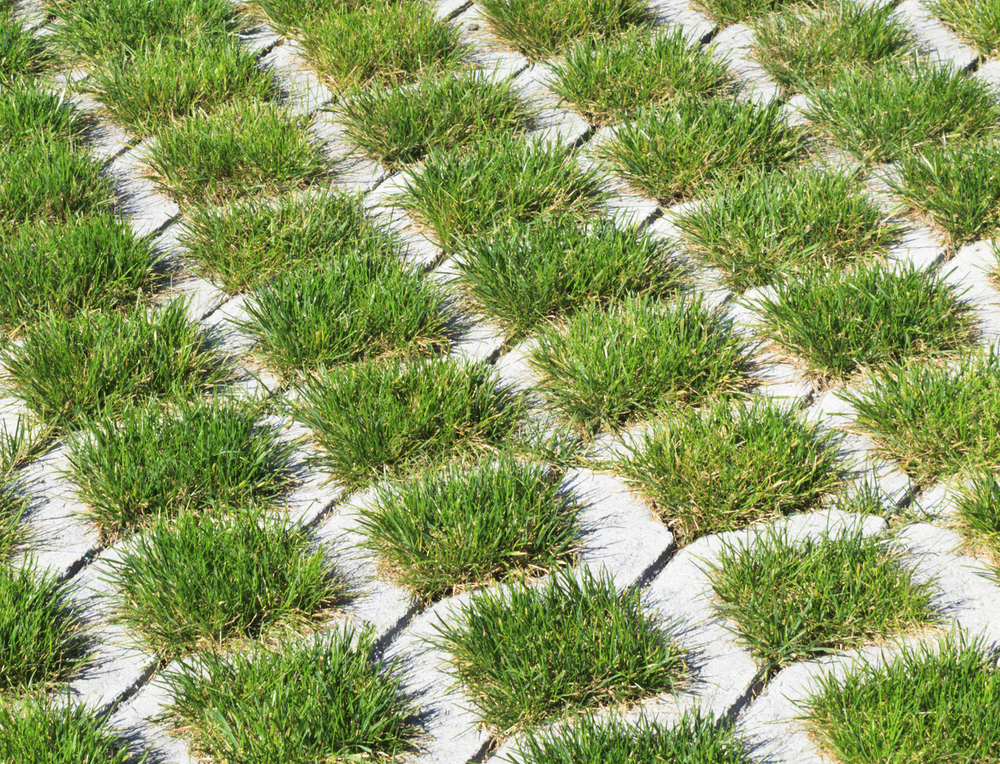 The U.S. Environmental Protection Agency (EPA) released a new study that estimates the benefits of small storm retention practices — or green infrastructure — for managing stormwater from new development and redevelopment. Findings from the study, Flood Loss Avoidance Benefits of Green Infrastructure for Stormwater Management, revealed that over time, green infrastructure strategies can save hundreds of millions of dollars in flood losses when applied to new development and redevelopment only. However, if retrofitting is utilized, the study found that the avoided losses would be even more significant.

In conducting the study, the EPA modeled 20 HUC8 watersheds ranging between 1300 and 7700 km2 (500 and 3000 mi2) in regions where significant growth is expected between 2020 and 2040. The study used the FEMA Hazus model and national-scale data sets. The study determined the monetary value of flood loss avoidance that could be achieved by using watershed-wide, distributed stormwater controls to capture a specified volume of runoff.