A new study assesses the flood preparedness of 15 major Canadian cities. The Co-operators, a Canadian insurance and investment company, commissioned the report, which was written by University of Waterloo Associate Professor Blair Feltmate and released on May 21. The project goal is to motivate cities to increase resilience against flooding and to provide a benchmark against which progress can be measured.

The study found that most Canadian cities mandate the installation of backwater valves for new home construction. This is an effective step to prevent water from entering a house through the basement drain when sewer systems are overwhelmed during a storm. Another strength was the development of up-to-date floodplain maps, which most cities have undertaken to predict the extent of storm-related flood coverage. Similarly, in most cities, land use planners are using the maps to restrict building in flood prone areas. Researchers also found that urban drainage maintenance is increasing as municipalities strive to keep culverts, grates, and storm sewer systems clear in anticipation of flooding. 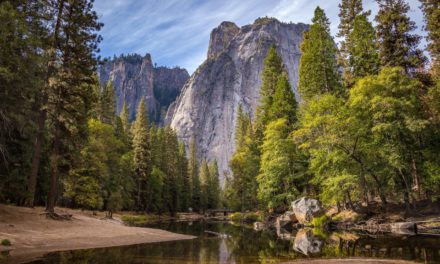 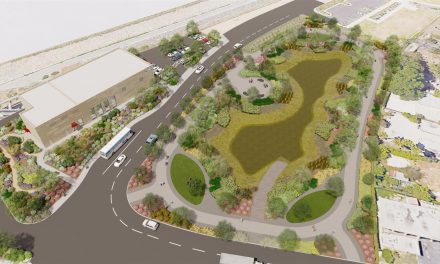