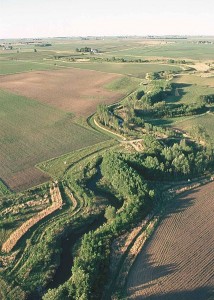 Riparian buffers can help prevent pollution in agricultural runoff from reaching waterways. According to the Environmental Working Group, Minnesota is a national leader in recognizing buffers for this purpose. However, based on a new study by the group, only 18% of the state’s waterways in agricultural areas are fully protected by the required 15-m (50-ft) buffer

The riparian buffers are required under the state’s Shoreland Management Act. Researchers used high-resolution aerial photography to measure buffers between row crops and public waterways to help county and state officials, because without enforcement, the law is less effective. While many landowners did maintain an appropriate buffer, many others were far narrower than required, and others were missing buffers entirely.

In related news, the Georgia Environmental Protection Division released a memo on Earth Day that could decrease the size of buffers adjacent to marshland. Under the state’s Erosion & Sedimentation Act, 8-m (25-ft) vegetated buffers are required between all state waterways and development.

Delineating the buffer boundaries along marshes is not always clear cut because marshes do not have “wrested vegetation,” the area where the vegetation clearly stops and the water begins. The memo calls for not using a buffer where no wrested vegetation exists.

Previously, the starting point for a saltwater marsh buffer was determined by a 2004 memo based on the Coastal Marshlands Protection Act. This has helped maintain Georgia’s marshes and protected state development from flooding. 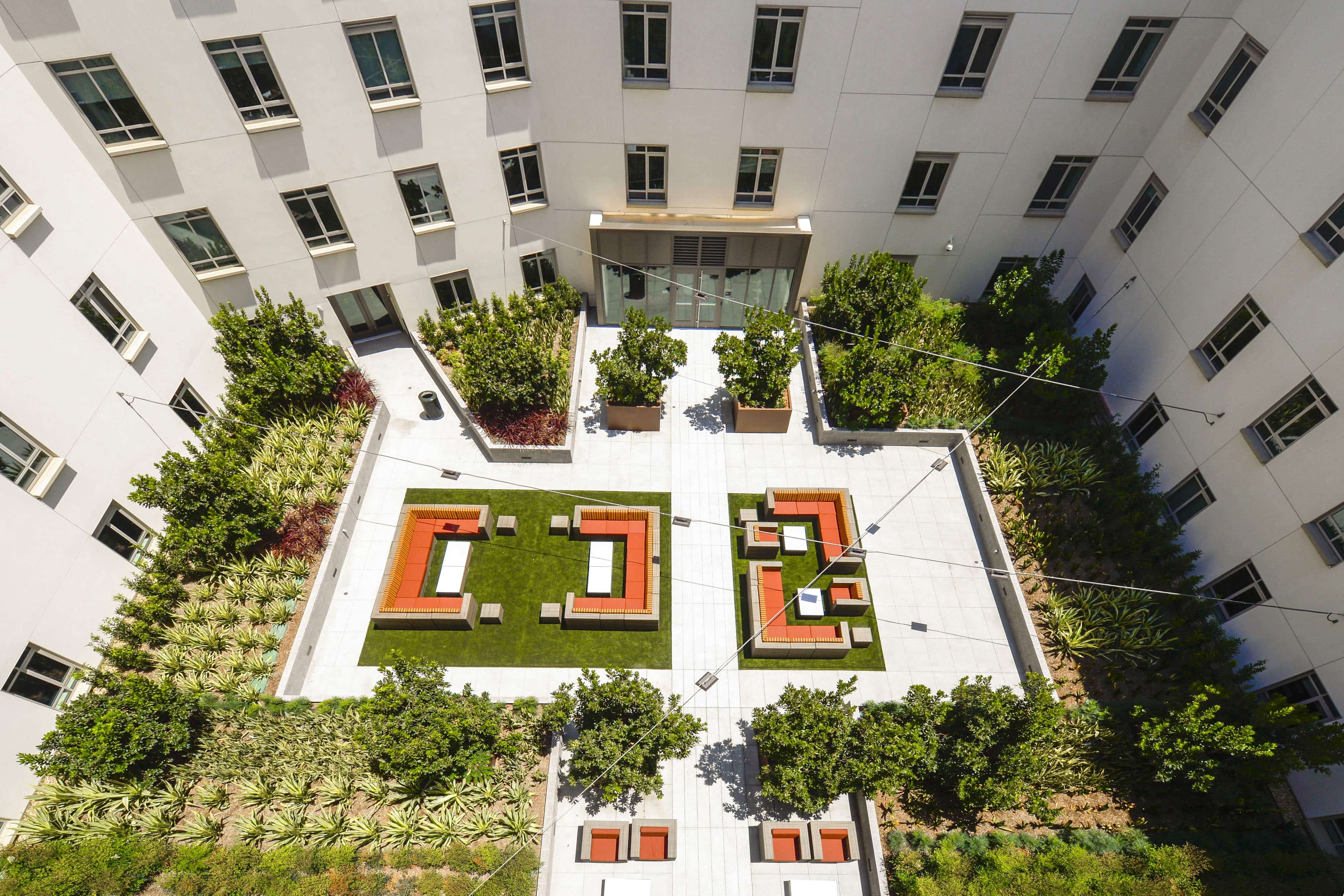