In the UK, Scotland has led the way for sustainable urban drainage systems (SUDS) with the 2003 Water Environment and Water Services (Scotland) Act. While SUDS practitioners feel that Scotland has made significant progress with the help of regulatory drivers, SUDS adoption and maintenance still present challenges, according to a new survey.

The survey, conducted by Hydro International in association with the Chartered Institution of Water and Environmental Management and British Water, includes the perceptions of 151 practitioners on the success of, and barriers, to SUDS implementation. The survey results have come in as England and Wales prepare to implement SUDS national standards, which are expected in 2014.

While most practitioners (97%) surveyed said that SUDS implementation had been successful, less than 3% felt it had been completely successful. Some barriers included slow adoption by authorities as well as guidance, unclear regulation, and funding for maintenance and adoption. Read more. 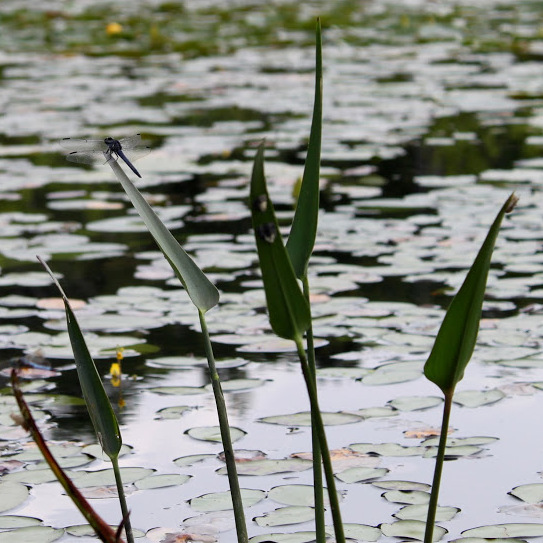 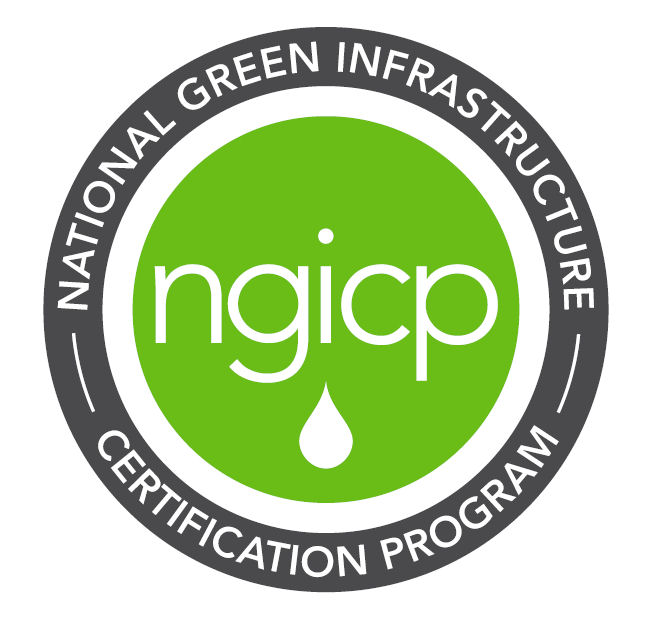