Australia is a country of droughts and flooding, and new initiatives are helping the country tackle both problems. In Melbourne, local government schools and homeowners recently achieved the region’s goal of building 10,000 rain gardens. The Melbourne Water 10,000 Raingarden Program, started in 2008, focused on the Port Phillip and Westernport regions. Local councils started with demonstration projects meant to inspire homeowners.

According to General Manager of Waterways, David Ryan, about 500 billion liters of stormwater washes off residential roofs, driveways and roads into waterways each year.

“Stormwater pollution is one of the biggest threats to Melbourne’s 8400 km2 of rivers and creeks, with the problem increasing the more Melbourne grows,” Mr Ryan said.

Rain gardens are self-watering, easy to maintain, and are aesthetically pleasing in both wet and dry periods, said Keysha Milenkovic, project leader of 10,000 Raingardens. “Raingardens can take many forms, and we certainly saw some very creative designs throughout this program that blended well into their surrounds, including raised planter box rain gardens and swales,” Milenkovic said. Read more.

In Queensland, a 114-ha rainwater harvesting project is underway that is expected to reduce the use of tap water by 60%. The Queensland Urban Utilities project is divided into two parts, the Fitzgibbon Stormwater Harvesting Project (FiSh), named for the city where the project is located, is the nonpotable component while the Fitzgibbon potable roofwater (PotaRoo) produces potable roof water. In the PotaRoo system, runoff harvested from 1,230 homes is sent to a centralized treatment plant. FiSh captures, filters, and disinfects runoff from a 290-ha catchment. It is expected to supply 89 ML of nonpotable water. 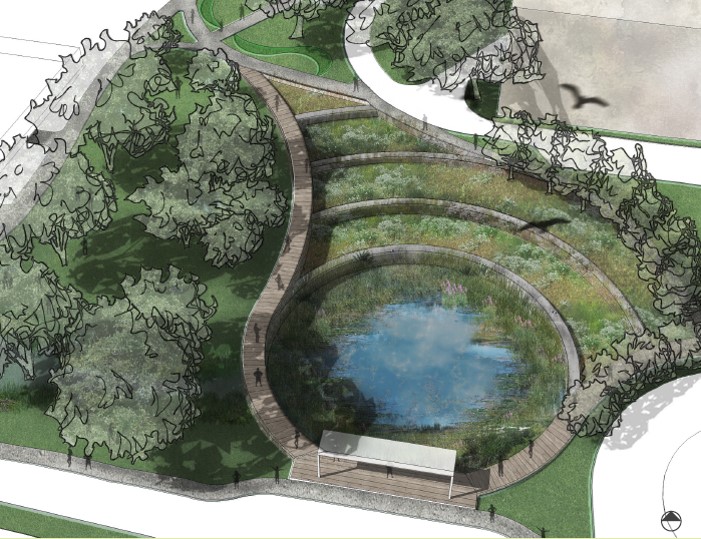 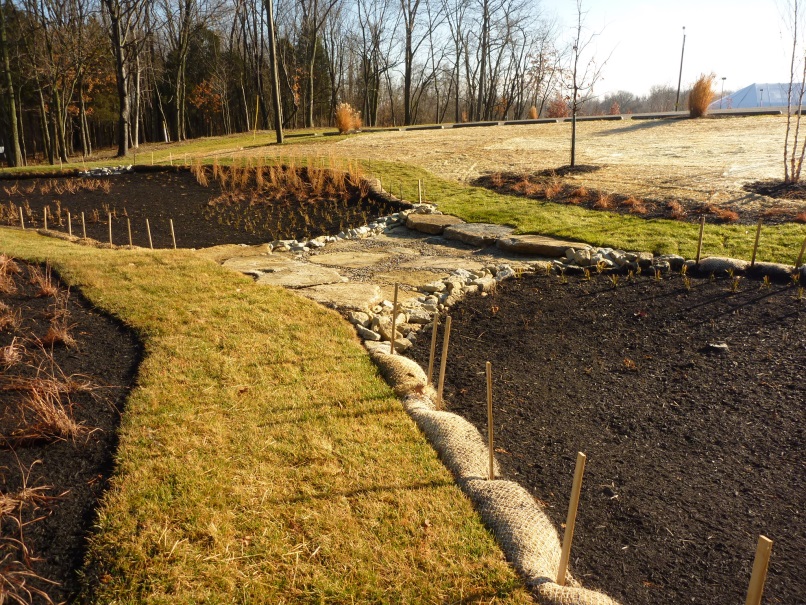