July 1 was the deadline for Baltimore and Maryland’s nine most populous counties to impose watershed protection fees. However, places such as Anne Arundel County, where the fee has been dubbed a “rain tax,” still face steep public opposition to the fee. Maryland has been one of the first states to require a fee. However, the East Coast still lags behind other parts of the country in imposing fees, based on stormwater survey fee reports from Western Kentucky University.

According to the 2012 survey, 1400 to 2000 localities charge stormwater fees, which average $4.20 per month for single-family residential properties. These fees are more common in the Midwest, the Pacific Northwest, and Southern Atlantic states, the report says.

The City of Ann Arbor, Mich., started its stormwater fee program in 1984 and was one of the first cities to provide incentives to reduce impervious area. It now raises about $5 million each year for stormwater management. The city uses a parcel-based fee system in which impervious surfaces are identified via aerial photography. Residents are invited to view their property online and dispute areas that have been classified as impervious.

Fees levied based on impervious surfaces are now common, in fact, according to the Western Kentucky University report, the Equivalent Residential Unit (ERU) system is the most widely used. ERUs assign an average impervious area for single-family residential parcels. However, starting out, many fee structures were not proportional to use.

For instance, the Philadelphia Water Department once charged stormwater fees based on monthly water consumption but has switched to a parcel-based fee system. In that switch, they gained 50,000 new stormwater-only customers by adding commercial parking lots and other properties without water service, according to an article on Bloomberg Bureau of National Affairs (BNA). While this decreased charges for 6000 existing customers, rates increased for 28,000 customers. The increased fees, which are based on impervious surface area, have been enough to encourage some property owners to install green practices. BNA reports that 37 commercial properties have submitted plans for stormwater retrofits, 14 projects have been constructed, and four received grants to subsidize the project. Read more about Philadelphia’s green infrastructure incentive program.

Efforts to Include Green Infrastructure in SRF Programs Advance 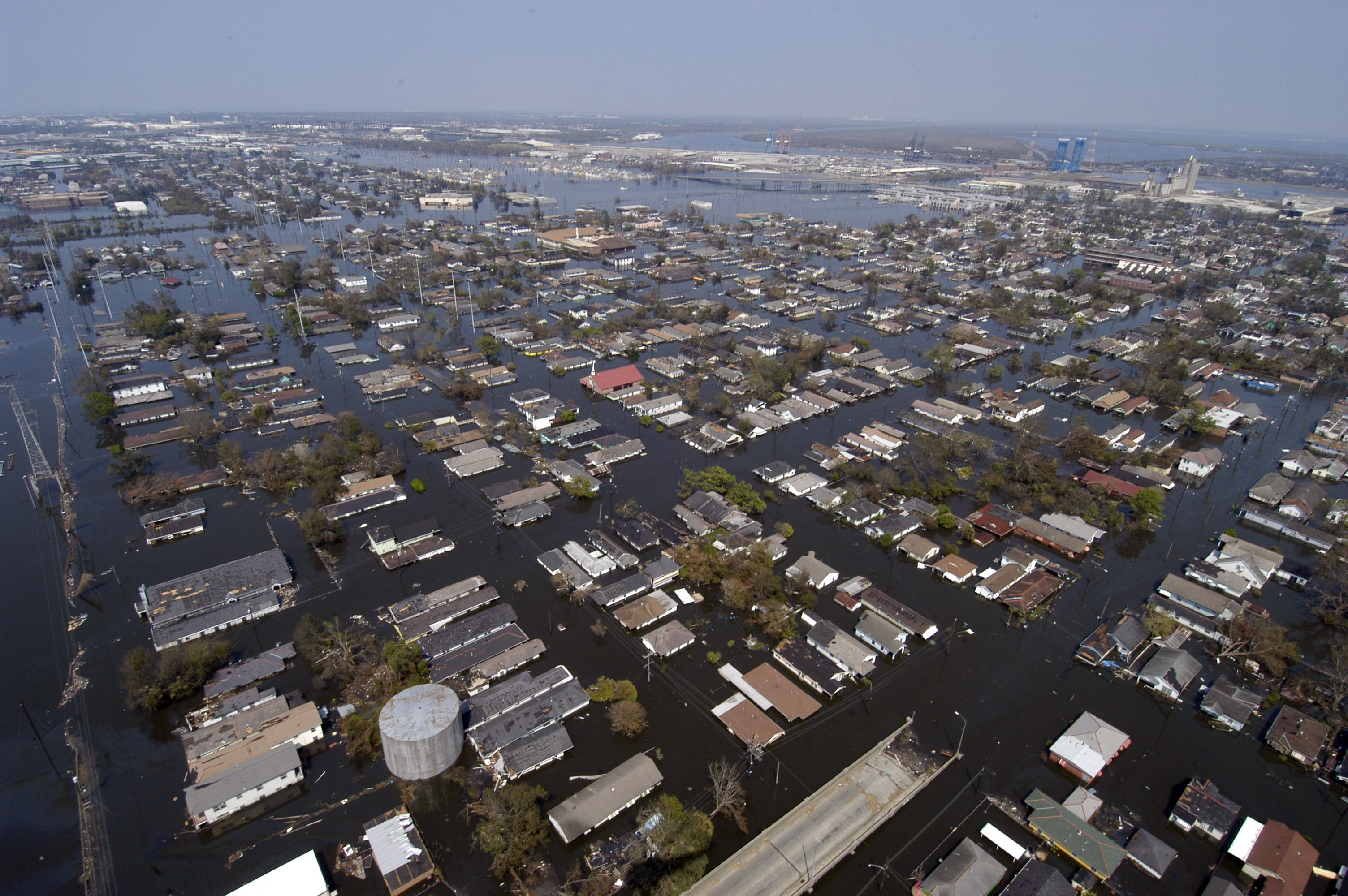