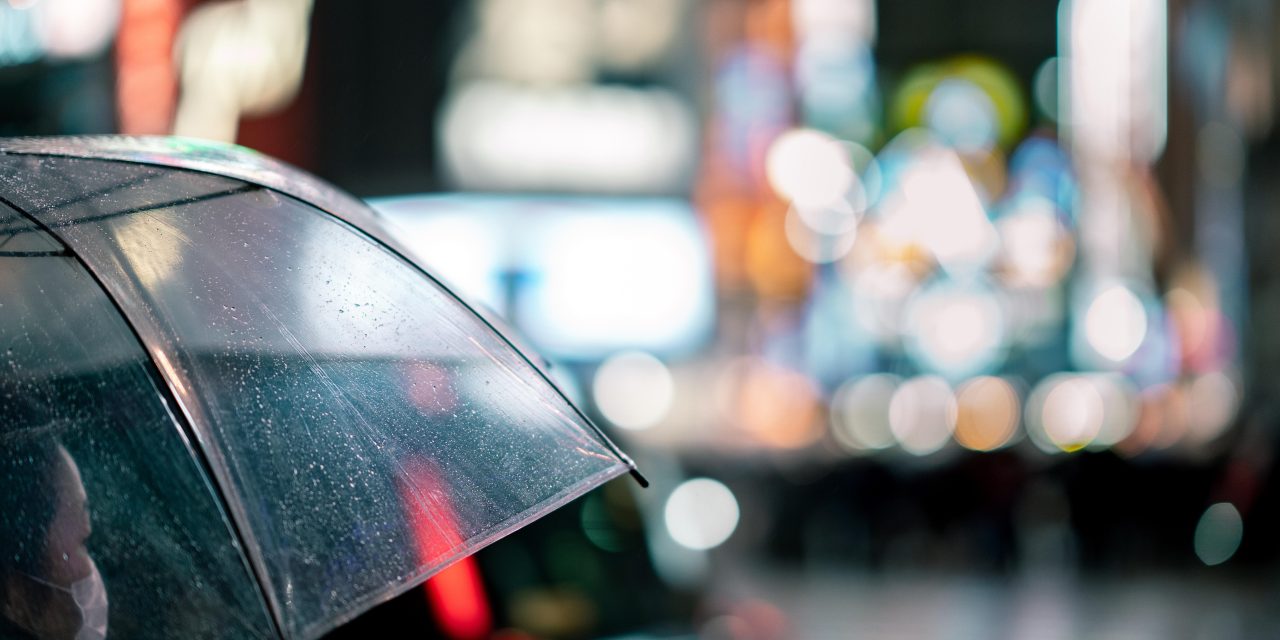 On July 7, New York City municipal leaders unveiled a plan to enhance the city’s resilience against heavier storms and more frequent flooding that has been amplified by climate change. Rainfall Ready NYC lays out a list of stormwater-centered projects and policies to be implemented by the city government in the coming years. It also recommends simple actions citizens can take before, during, and after a storm to better protect themselves and their property. The plan is a collaboration between the New York City Department of Environmental Protection, New York City Emergency Management, and the Office of Mayor Eric Adams.

The plan joins a growing collection of adaptation measures the city has introduced in recent years in light of expected increases in storm frequency and severity. The New York City Department of City Planning estimates that an event considered a 100-year storm in 2015 will become up to three times more likely in New York by 2050. Local sea levels also are expected to rise by as much as 20 to 75 cm (8 to 30 in.) over the same period, intensifying the destructive potential of storm surge in addition to spurring more extensive coastal flooding.

“Being prepared for extreme weather emergencies is a shared responsibility, and Rainfall Ready NYC is a blueprint that will guide us throughout all phases of the disaster cycle,” said New York City Emergency Management Commissioner Zach Iscol in a statement. “While the city has made several improvements to its operations — from mitigation to preparedness, response, and recovery — Rainfall Rescue NYC captures how we will continue to safeguard our city and the public.”

By June 2023, the city plans to complete nine upgrade and retrofit projects targeting storm sewers in the city’s most flood-prone neighborhoods, in addition to installing more than 1,300 green infrastructure measures within city limits. The New York City Department of Parks and Recreation will also consider permanently lowering water levels in lakes and basins located in eight city parks, expanding their capacity to detain and channel stormwater, according to the plan.

Additionally, the plan taps the New York City Department of Environmental Protection to offer free sandbags and flood barriers to residents living in the city’s most flood-prone areas in advance of anticipated storms. These residents also can attend a series of new, hands-on workshops on household-scale flood resilience measures.

As such services as Uber Eats, GrubHub, and DoorDash each day make tens of thousands of deliveries throughout New York City, Rainfall Ready NYC also contains outreach provisions targeting delivery drivers. The city has formed a working group with representatives from major delivery services to incorporate extreme weather warnings into the drivers’ app interfaces as well as considering other protocols, such as restricting deliveries during particularly severe storms, the plan describes.

FloodHelpNY is a website that acts as a directory for flood-preparedness information, including avenues for users to purchase flood insurance as well as assess and fortify the most flood-prone parts of their property. The New York City Mayor’s Office of Climate Resiliency manages FloodHelpNY and plans to translate the contents of the website into more languages as well as create a means by which property owners can estimate their flood exposure simply by looking up their address.

Meanwhile, FloodNet is a growing network of real-time, street-flooding sensors strategically deployed to advance local knowledge of long-term flooding frequency, severity, and effects. FloodNet partners plan to deploy 50 additional sensors within the next year, with goals to expand the network to 500 total sensors by 2026, according to Rainfall Ready NYC.

“Initiatives like Floodnet provide the real-time, hyperlocal flood information that we need to take immediate street-level action like road closures, travel bans, or informing residents on the need to deploy sandbags and flood barriers, as well as help us to target our efforts in the most vulnerable communities, validate existing flood models, and provide data for future drainage investments,” said Kizzy Charles-Guzman, Executive Director of the Mayor’s Office of Climate and Environmental Justice, in a release. “As the city continues to invest in longer-term projects to address these hazards, Rainfall Ready NYC is a crucial resource for residents and city government to take action now toward shared stormwater resiliency.”

Residents Have a Role

The action plan urges residents to take advantage of the city government’s recently released stormwater flood maps, which can help users make a plan to reach higher ground safely in the event of severe flooding on their block, for example. It also encourages residents — particularly those in flood-prone neighborhoods — to involve themselves in local clean-up efforts to keep catch basins serving their property clear in advance of an expected storm.

To ensure residents are prepared for a worst-case scenario, the action plan also stresses the importance of attaining flood insurance and encourages policyholders to take photos of their most valuable possessions to facilitate the claims process.

“Climate change is the city’s biggest environmental threat, and while we continue to invest in resiliency and infrastructure projects to protect us for generations to come, the Rainfall Ready NYC action plan will help every New Yorker to protect themselves, their families, and their homes,” said Mayor Adams in a release. “The city is acting now to keep New Yorkers safe as we move into hurricane season, and I encourage every New Yorker to make emergency plans for the next extreme weather event.”