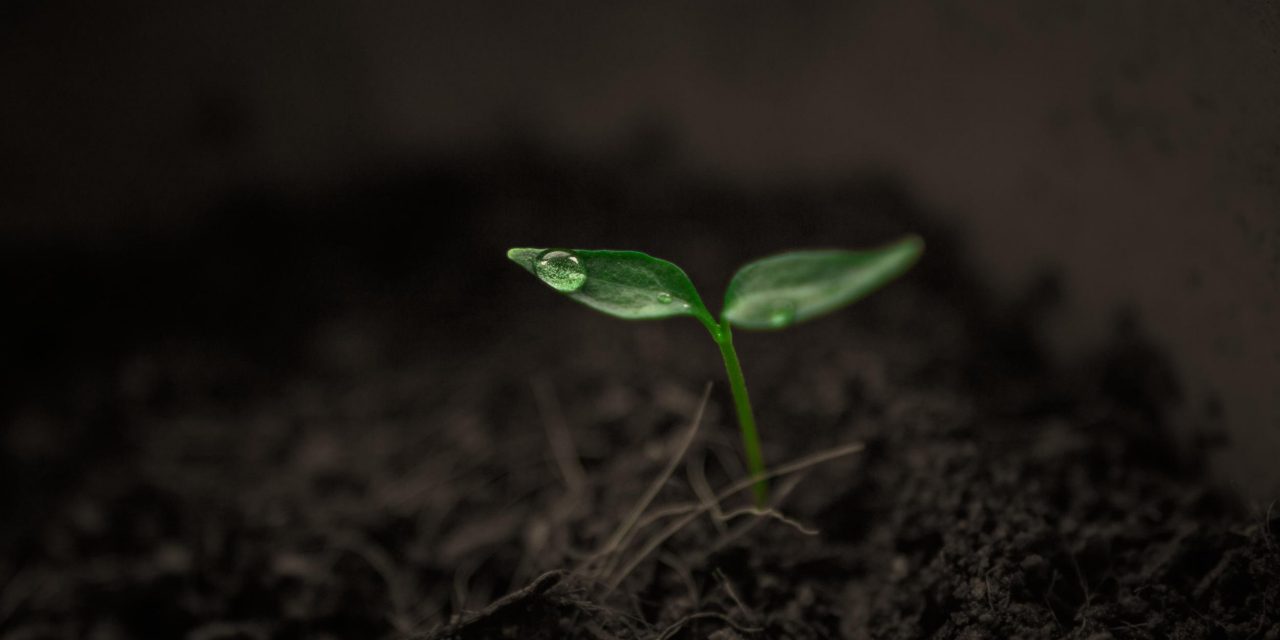 When it comes to bioretention, successfully slowing the flow of stormwater runoff and capturing the pollutants it contains often depends on the designer’s choice of bioretention media — the mix of soil and granular materials that runoff passes through before discharge. However, finding the optimal mixture that can discourage flooding, protect water quality, and support groundwater replenishment often requires green infrastructure planners to think beyond conventions of sand, silt, and soil.

Consider the Alabama Department of Environmental Management (ALDEM), for example, which recommends a standard bioretention media mix based on the state’s precipitation characteristics. The mix contains about 85% sand, 11% fine grains of silt and clay, and 4% organic matter, such as hardwood mulch. Numerous applications have demonstrated that this mixture excels at stripping heavy metals, such as zinc and copper, from runoff and can reduce phosphorus concentrations by as much as 95% or more. However, the mixture is far less effective at controlling nitrogen, mostly relying on vegetation to compensate. Particularly in areas where nitrate pollution is a major concern in Alabama and beyond, such as agricultural regions where fertilizer usage is rampant, green infrastructure professionals are searching for ways to strike a better balance with their choice of bioretention media.

Zeolite-based soil amendments are well-known for their ability to help soil retain water while maximizing its potential to provide plants with accessible nutrients. However, study authors write that previous research has not thoroughly investigated zeolite amendments within the context of bioretention. Additionally, little is known about the minerals’ ability to treat the broad spectrum of contaminants typically found in stormwater runoff.

To bridge the knowledge gap, the researchers began by filling a row of five, 60-cm (24-in.)-long columns with bioretention media containing increasing proportions of a commercially available zeolite-based soil amendment containing the mineral clinoptilolite. Beside one column containing ALDEM’s mixture and a control column containing only sand, the other columns contained variations of the ALDEM mixture replacing 2%, 10%, and 20% of its sand contents with the zeolite amendment. Each column was topped with 5 cm (2 in.) of peat moss with a small layer of aquarium gravel at the bottom.

Next, they created synthetic stormwater runoff rich in phosphorus, nitrate, ammonium, copper, and zinc. Then, they poured the solution into the five columns at a constant rate of 42 ml (1.4 fl oz) per minute to simulate the effects of a heavy rainstorm. Simulating four such storms over the course of a week, the researchers analyzed the effluent from each column after each storm to examine how well the different bioretention mixtures sequestered each contaminant.

In most cases, performance differences among the four non-control columns were subtle. Regardless of whether the mixture contained zeolite, each bioretention medium reduced phosphorus in the synthetic runoff by at least 95% after each trial, compared to only a 20% reduction observed in the sand-only column. The four non-control mixtures also demonstrated similarly effective removal of heavy metals, each remediating at least 84% of zinc and at least 98% of copper.

“Nitrate is a compound that is not typically held or retained by soil, so it was surprising that the nitrate reduction was higher with added zeolite,” said Thorsten Knappenberger, Auburn University professor of soil physics and study co-author, in a release about the recent paper.

Study authors hypothesize that including vegetation in the experiment would have driven nitrate removal rates higher, as would including an internal water storage layer, which could provide the anaerobic conditions necessary for the denitrification process.

Analysis of the soil in each column also revealed that increasing zeolite contents caused slight decreases in the media’s overall density. Rather, it increased the soil’s hydraulic conductivity, processing the water faster than the ALDEM standard without compromising its treatment performance.

However, these advantages do not come without considerable cost that could hinder their adoption for bioretention, the researchers caution. Each cubic meter of the ALDEM-recommended mixture costs about $50 to implement, the study describes. Replacing just 10% of sand in the mixture with commercially available zeolites increases that cost to as much as $115 per cubic meter. For that reason, zeolite amendments are perhaps best suited for strategic, small-scale deployment in bioretention infrastructure designed specifically to target nutrient pollution, researchers write.