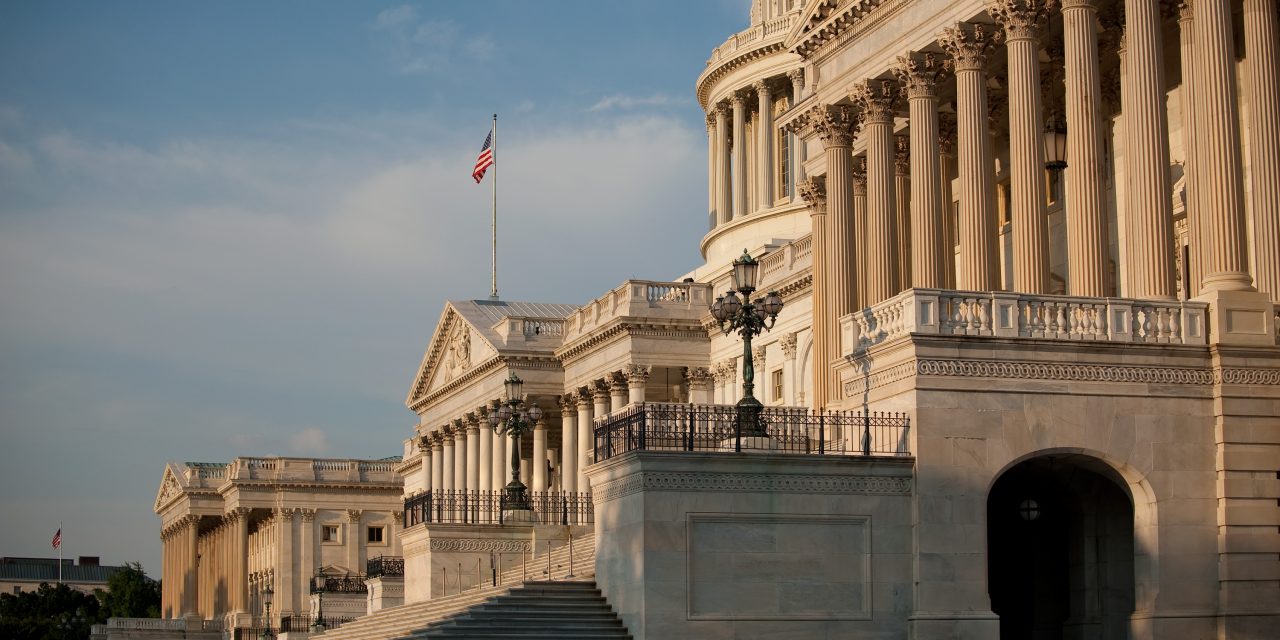 On August 10, the U.S. Senate passed its version of a long-awaited infrastructure package that proposes to allocate approximately $1.2 trillion toward new research, grant programs, and modernization projects for a range of U.S. infrastructure segments. The bill, which contains similar provisions to a $715 billion package passed by the U.S. House of Representatives on July 1, prescribes an extensive set of investments in U.S. stormwater programs over the next five years.

Despite uncertainty about the package’s next steps before being signed into law, legislators from both bodies of Congress have indicated a desire to finalize the measure’s terms by mid-September, when funding from previous legislation focused on transportation infrastructure is set to expires.

“Both the U.S. Senate and U.S. House of Representatives versions of the major infrastructure package contain comprehensive – and long-overdue – funding and policy provisions for the stormwater sector,” said Water Environment Federation (WEF; Alexandria, Virginia) Legislative Director Steve Dye. “WEF is pleased that increased funding and attention for stormwater infrastructure appears to be a bipartisan priority and looks forward to working with our partners to maximize the impact of this legislation.”

The Senate version of the bill contains language that would provide $25 million over five years to identify and establish between three and five “centers of excellence” for stormwater-control innovation. The U.S. Environmental Protection Agency (EPA) would administer an application process for colleges and universities, research organizations, and nonprofit groups to become centers of excellence. These centers then would explore new types of stormwater management infrastructure, methods to improve existing designs, and strategies for financing and rate-setting, public outreach, and professional training.

Additionally, the measure authorizes $10 million per year for these centers of excellence to implement construction projects that demonstrate the potential of new and emerging technologies for stormwater control. These grants, according to bill language, would award each individual project as much as $2.2 million for planning, design, and implementation, up to a maximum of 80% of its costs.

The first new grant program would support pilot projects that provide alternative water sources for municipal, industrial, and agricultural use, aiming to stimulate reuse applications for both wastewater and stormwater. It entails an annual $25 million to support projects focusing on groundwater recharge, potable reuse, or similar goals, according to the bill. An additional $25 million each year would support projects targeting increased resilience — both from the effects of climate change as well as other vulnerabilities, such as cybersecurity — at existing water treatment facilities.

With the effects of climate change prompting more frequent and intense flooding in many parts of the U.S., the package would also invest $280 million each year toward improving public notification systems during heavy storms and sewer overflows. According to the bill, at least 25% of this funding must be used to improve public safety in rural and financially distressed communities.

The WEF Stormwater Institute earlier this year released the results of its second formal survey of U.S. stormwater organizations. These results, and the results from the first survey in 2018, help determine the resources organizations require to operate effectively. Results from both surveys underscored substantial funding needs, but also highlighted informational needs.

Additionally, the bill authorizes $5 million to enable EPA to conduct a Clean Watershed Needs Survey within the next two years, with directives to update the survey at least every four years. Following a similar methodology to WEF’s MS4 Needs Assessment Survey, the effort intends to provide a better understanding of the resources required by U.S. surface water professionals.

Read the full text of the Senate’s version of the infrastructure package, and visit the WEF website for details on the bill’s other water-sector provisions.

Top image courtesy of Architect of the Capitol 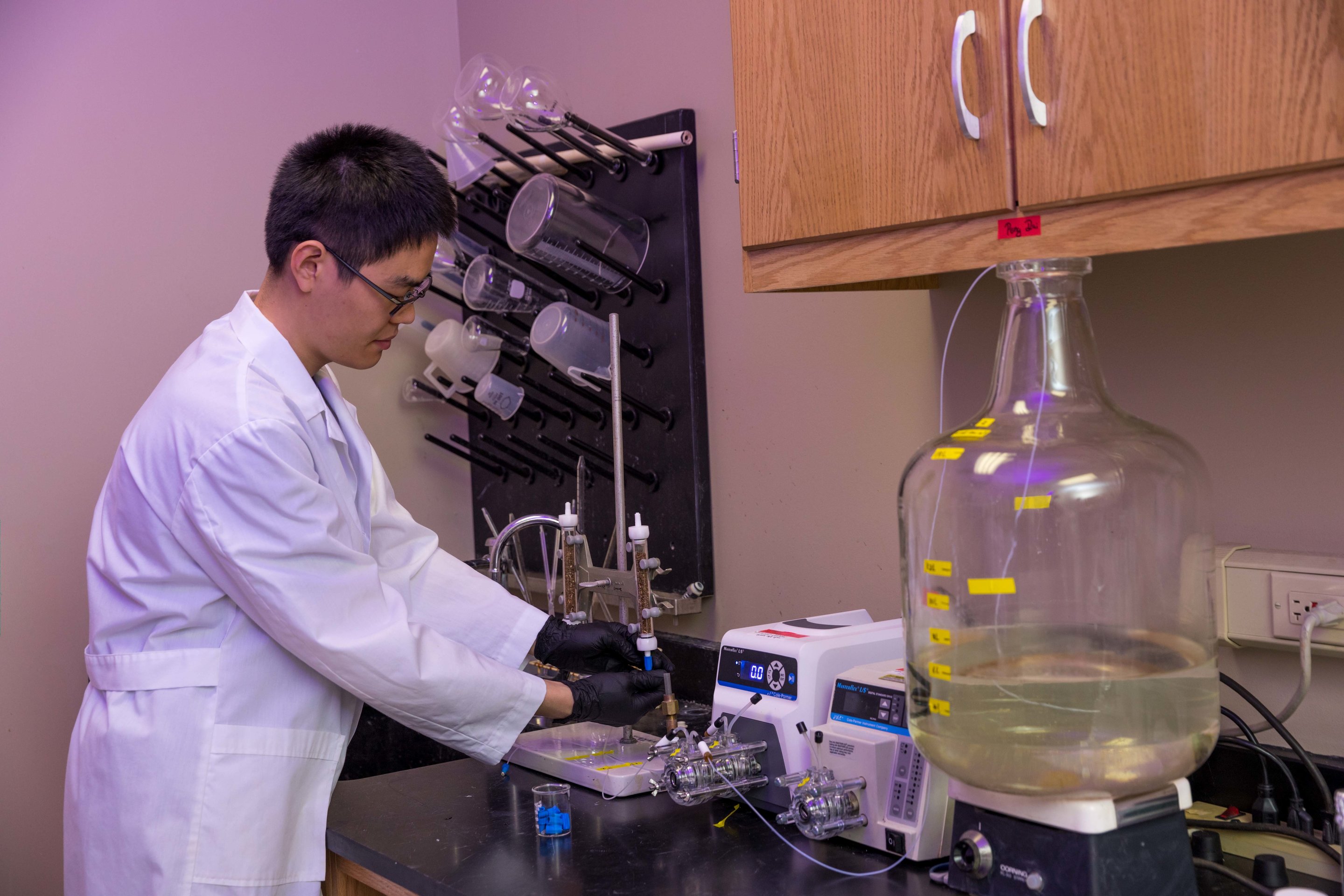