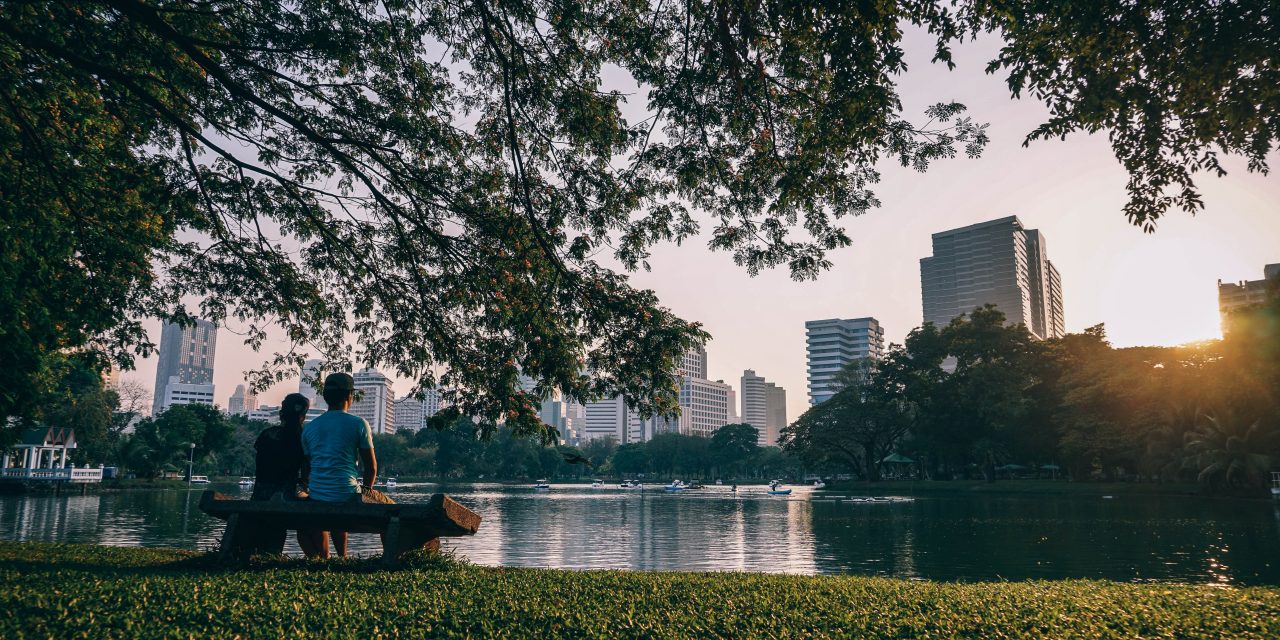 The International Association of Horticultural Producers (AIPH; Oxfordshire, England) is now accepting applications for its inaugural World Green City Awards competition. The awards seek to recognize communities around the world that improve the environment and public health through the strategic use of natural vegetation.

Billed by AIPH as the first worldwide competition for cities focusing solely on the role of nature in urban design, expert judges will designate winning cities in six categories as well as crown a single, overall winner as the “Greenest City in the World.”

“I am excited that for the first time, there will be a global award that shines a light on those most exemplary green cities, and I am certain this award will help to inspire and guide innovation and commitments to nature in many cities around the globe,” said Tim Beatley. Beatley is the Executive Director of Biophilic Cities (Charlottesville, Virginia), which is a World Green City Awards partner organization. “We believe this award will play an important role in accelerating the global biophilic and green cities movement.”

Rather than focusing on individual projects based on functionalizing vegetation, the contest aims to promote broader approaches to natural green infrastructure. This could include, according to submission details, policies or programs that support collections of related projects and create an enabling foundation for vegetation-based approaches to urban design.

Entries also should focus on recent initiatives, enacted in 2018 or later; have already secured most or all capital required for implementation; and not feature genetically modified or invasive plant species as defined by the 2021 Convention for Biodiversity.

Entrants should indicate up to two categories that align with the nature of their submission. Judges will select one winner from each category, as well as one city from among winners as the Greenest City in the World.

To enter, city administrators should create a free, online profile at the AIPH website, before answering a series of questions about their initiative and providing supporting documentation. All entries must be accompanied by a declaration of support signed by the city’s legal representative, such as a mayor, deputy mayor, or other senior political administrator.

Entries must be completed and submitted by March 14, 2022.

Once submitted, projects will undergo a two-step judging process. First, a technical panel of international experts from across multiple disciplines will review entries and develop a shortlist of up to three cities for each category based on the project’s perceived ability to meet its intended goals. After the technical panel selects a shortlist by May 31, 2022, a jury consisting of AIPH members that represent internationally recognized city-, nature-, and sustainability-focused organizations will select winners in each category by August 15, 2022. Winners will be recognized during an AIPH awards ceremony in autumn 2022, where an overall winner will also be selected.

Learn more about the World Green City Awards and enter at the AIPH website. 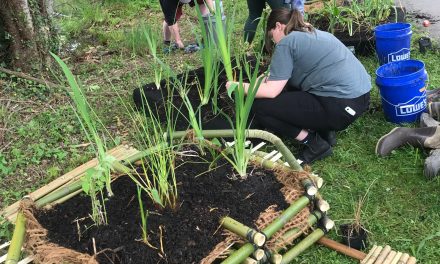