The crew of the R/V Pelican, which serves as the flagship research vessel for the Louisiana Universities Marine Consortium (LUMCON), set off on its annual voyage into the Gulf of Mexico on July 25 to measure the size of this year’s summer dead zone.

Based on predictions made by the team in June that considered runoff and nutrient-concentration data from the Mississippi and Atchafalaya Rivers, the crew expected to find an expansive hypoxic area covering nearly 21,000 km2 (8,000 mi2).

Instead, they discovered the third-smallest dead zone in nearly four decades of measurement, spanning only about a quarter of the predicted area.

Nancy Rabalais, LUMCON researcher and the survey’s principal investigator, said the untimely arrival of Hurricane Hanna — which passed through the Gulf Coast on the first day of the Pelican’s voyage — heavily skewed the crew’s results.

“The passage of Hurricane Hanna across the central Gulf generated 5- to 6- and occasional 8-foot waves along the inner shelf, and mixed the water column down to about 15 to 20 meters,” Rabalais explained in an August 4 release.

Rabalais described that the storm’s high winds and waves pushed algal biomass, which is produced by excess nutrients and responsible for choking oxygen out of marine habitats when it accumulates and decomposes, into deeper parts of the ocean more quickly than usual. This means that the coastal areas mapped by the crew contained far fewer signs of nutrient pollution than they typically experience.

“Vertically uniform temperature, salinity, and dissolved oxygen data across the broad area mapped is not the norm for a July shelf-wide hypoxia cruise,” Rabalais said.

In their 2020 pre-cruise predictions, the research team noted that a significant tropical storm occurring within two weeks before the monitoring cruise began would downsize the coastal dead zone by about 30% to just under 14,250 km2 (5,500 mi2). However, Hurricane Hanna’s intensity resulted in a measured dead zone of only about 5,400 km2 (2,100 mi2), with only 18 of the 75 Gulf of Mexico monitoring stations meeting dissolved-oxygen criteria for hypoxia.

The LUMCON team, which has worked alongside the U.S. National Oceanic and Atmospheric Administration (NOAA) to conduct annual cruises since 1985, is known for its accuracy. Predictions made in late spring of 2006 and 2010, for example, matched actual measurements taken during the July cruise by 99%.

The researchers note that this year’s abnormal measurements should not be taken as evidence that nutrient contributions from human activities near the Mississippi and Atchafalaya Rivers are declining. While Hurricane Hanna may have dispersed algal biomass during the Pelican’s survey, dead zones often reform in coastal areas within days or weeks after storms dissipate.

Because water quality conditions in the Gulf of Mexico are constantly changing — particularly during hurricane season — the team’s pre-cruise predictions emphasize that results from this year’s survey must be used alongside findings from other expeditions in order to draw meaningful conclusions. However, the number of hypoxia research cruises into the northern Gulf of Mexico supported by governments or universities has recently reached an all-time low, according to the researchers. In 1999, researchers from several organizations undertook 14 cruises. That number has been in steady decline, culminating in only one annual dead zone cruise by the LUMCON team since 2015.

The team describes in their post-cruise report that each voyage provides only a snapshot of Gulf of Mexico hypoxia conditions, stressing the need for more governments and universities to undertake additional surveys.

“The data collected from this annual, long-term research program is critical to our understanding of a wide range of Gulf issues including hypoxia,” said Steven Thur, director of NOAA’s National Centers for Coastal Ocean Science. “Not only is measuring the size of the Gulf of Mexico dead zone vital to informing the best strategy to reduce its size, but also to reduce its impacts on the sustainability and productivity of our coastal resources and economy.” 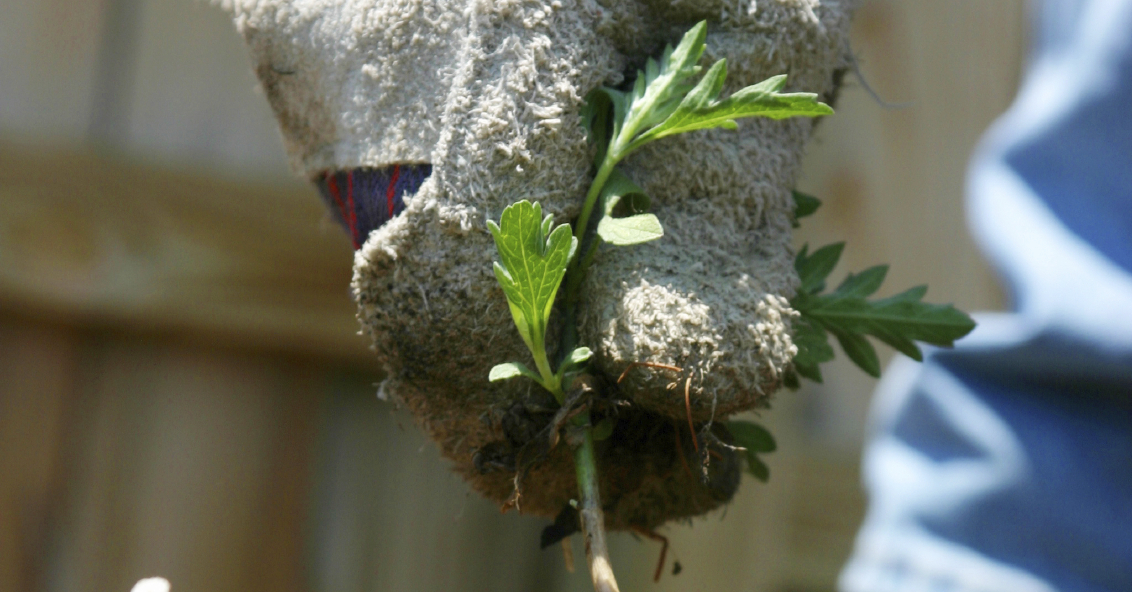 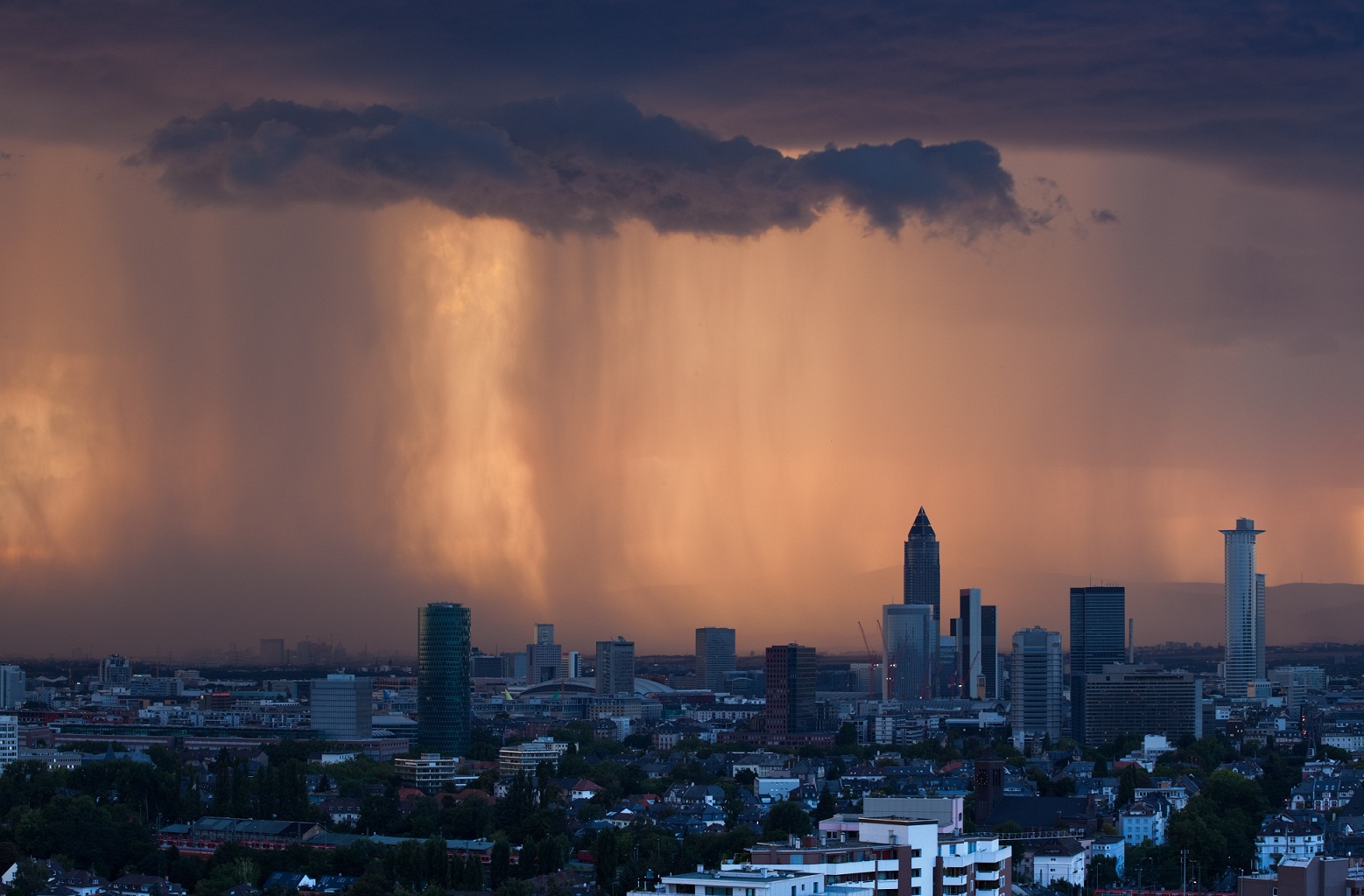