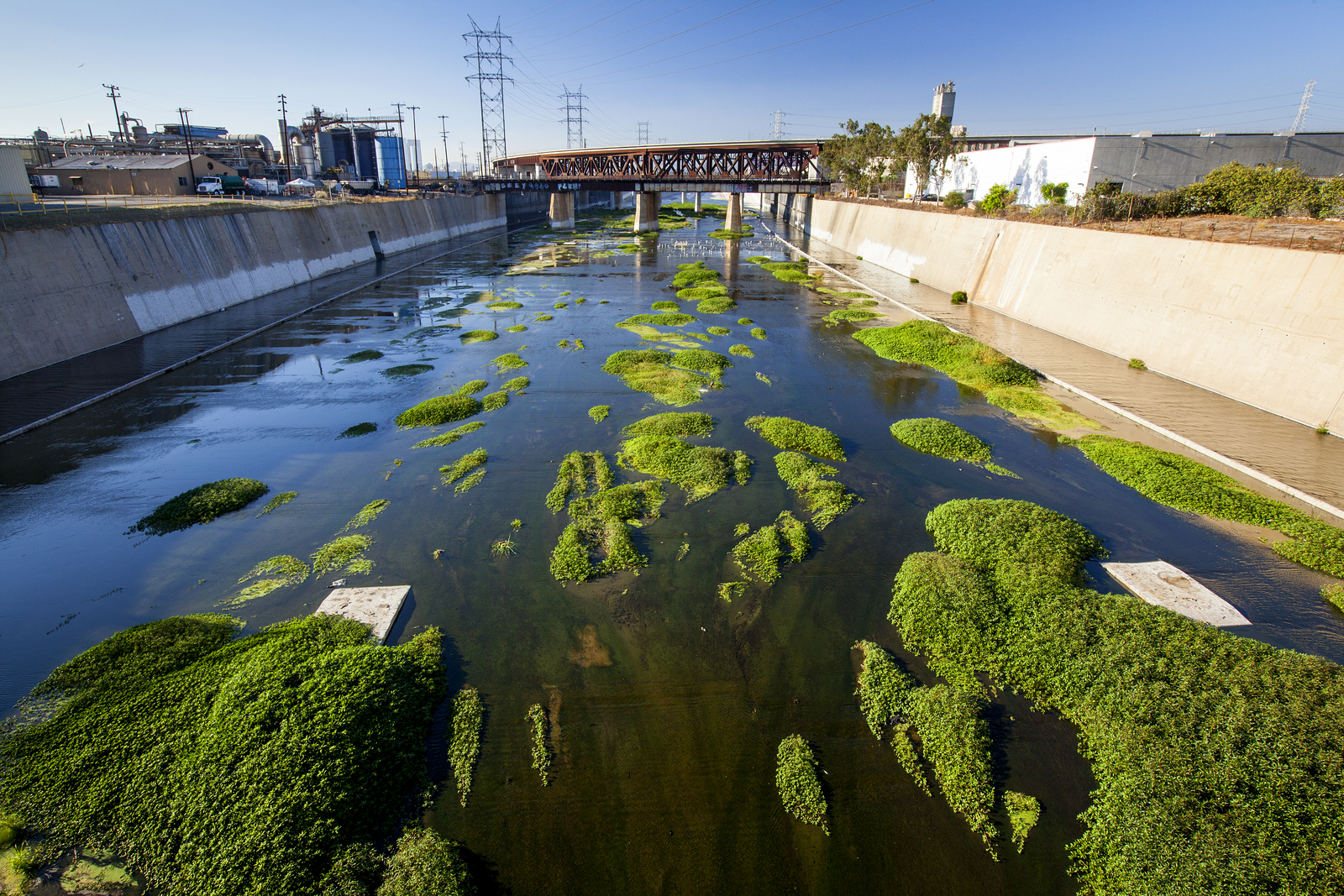 On Nov. 6, Los Angeles (LA) County, Calif., voters voiced support for Measure W, which establishes a parcel tax to fund the county’s Safe Clean Water Program. According to ballot language, the tax would provide approximately $300 million each year to build a retinue of stormwater management infrastructure aimed at bringing the county’s 88 municipalities into compliance with Clean Water Act regulations.

With only a few hundred outstanding ballots left to be counted as of Dec. 3, 2018, Los Angeles County (Calif.) is set to pass Measure W. The initiative requires 66.7% of the vote in order to become law. If certified by election officials, Measure W will establish a parcel tax for landowners based on the amount of impervious space on their property. Municipalities and water organizations may use revenue from the tax only on stormwater management projects. Photo courtesy Los Angeles County Registrar-Recorder

Measure W, which requires 66.7% of the vote to pass, leaned 69.4% toward ‘yes’ as of Dec. 3. While the LA County Registrar-Recorder’s office cautioned that a few hundred outstanding ballots still must be counted before results can be certified, county officials celebrated Measure W’s likely passage the morning after Election Day.

“Voters have embraced an historic opportunity to modernize LA County’s water infrastructure to meet the needs of the 21st century,” said Mark Pestrella, director of the LA County Department of Public Works, in a statement. “We look forward to the critically important work of modernizing our 100-year-old stormwater infrastructure to improve water resiliency and reduce stormwater pollution in the region.”

With exemptions for school districts and low-income seniors, the Safe Clean Water parcel tax would charge landowners 2.5 cents per square foot of impermeable area on their property each year. According to an informational website about the plan, the median obligation would be about $83 annually per property — adding up to an enormous subsidy when collected from more than 10 million residents of the most populous county in the U.S.

Supporters of the measure say it will provide water managers the financial flexibility to help meet L.A. County’s Clean Water Act requirements, which have gone unmet for decades.

“Cities in LA County just let out a huge sigh of relief,” said Kristine Guerrero, who represents the county in the League of California Cities (Sacramento). “County cities were on the hook to improve water quality but didn’t have the resources or a regional plan to do it. Measure W makes it possible for LA County and its cities to move forward together with a smart plan to capture, clean, and store more local water.”

State and federal regulations call for LA County to capture stormwater and purge pollutants before discharging it into waterways to avoid costly fines. According to Sheila Kuehl, chair of the LA County Board of Supervisors, a chronic lack of funding for stormwater infrastructure results in more than 378.5 billion L (100 billion gal) of inadequately treated precipitation reaching waterways each year. While contributing significantly to water pollution, the loss also reduces the amount of water available for reuse, wasting water in a drought-prone region that continues to rely on water importation.

“Without Measure W, we faced an ever more urgent challenge to meet our water needs,” Kuehl said, adding that the amount of stormwater the county discharges could potentially meet the annual needs of more than 2.6 million people. “We simply can’t afford to let that water run down the drain.”

If the county continues to fall short of compliance, sanctions by water quality regulators could result in millions or even billions of dollars in penalties by as soon as 2020 that would likely be passed on to taxpayers, according to an October Los Angeles Times opinion piece.

Equity and transparency in mind

If enacted, the parcel tax will take effect beginning in the 2019–2020 fiscal year. To ensure that state officials use collected taxes explicitly to support stormwater management projects, all Measure W revenue will be deposited into a separate fund independently managed by leaders from municipal governments, academia, environmental groups, and the private sector. 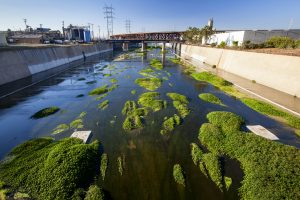 While the state will levy the tax indefinitely without an end date, another Measure W provision restricts the parcel tax from increasing over time. According to the Los Angeles Times, the tax eventually will decrease to cover just ongoing operations and maintenance after construction wraps up on currently planned projects. And for thousands of LA County businesses that already have invested in on-site stormwater management infrastructure, those investments will count toward the property’s parcel tax obligations.

“Measure W credits businesses that have made the right investments while finally bringing enforcement and fairness to a system that for too long has favored those who violate it,” the op-ed reads.

“Today, over two-thirds of county voters stated in one, clear voice that our increased water needs and changing climate mean that every drop of water is precious,” said county supervisor Hilda Solis. “LA County looks forward to getting started on these infrastructure projects.”