The 2006 prohibition on the use of coal-tar-based pavement sealants in Austin, Texas, has resulted in a substantial reduction in polycyclic aromatic hydrocarbon (PAH) levels, according to a new study published in the scientific journal Environmental Science and Technology by the U.S. Geological Survey (USGS).

PAHs are an environmental health concern because several are probable human carcinogens, and they are toxic to fish and other aquatic life. Pavement sealants containing coal tar have extremely high PAH levels compared to asphalt-based pavement sealants and other urban PAH sources, including vehicle emissions, used motor oil, and tire particles.

In 2006, Austin became the first jurisdiction in the U.S. to ban the use of coal-tar sealants. USGS scientists evaluated the effect of the ban on PAH concentrations in lake sediments by analyzing PAH trends in sediment cores and surficial bottom sediments collected in 1998, 2000, 2001, 2012, and 2014 from Lady Bird Lake, a reservoir on the Colorado River in central Austin. Average PAH concentrations in the lower part of the lake have declined 58% since the ban, reversing a 40-year upward trend.

A sediment core collected by the USGS from Lady Bird Lake in 1998 was part of a study of 40 lakes across the U.S. using chemical fingerprinting to determine that coal-tar sealants were, on average, the largest contributor of PAH to the lakes studied. Chemical fingerprinting of sediment collected for the new study indicates that coal-tar-based sealant continues to be the largest source of PAHs to Lady Bird Lake sediment, implying that PAH concentrations should continue to decrease as existing coal-tar-sealant stocks are depleted. 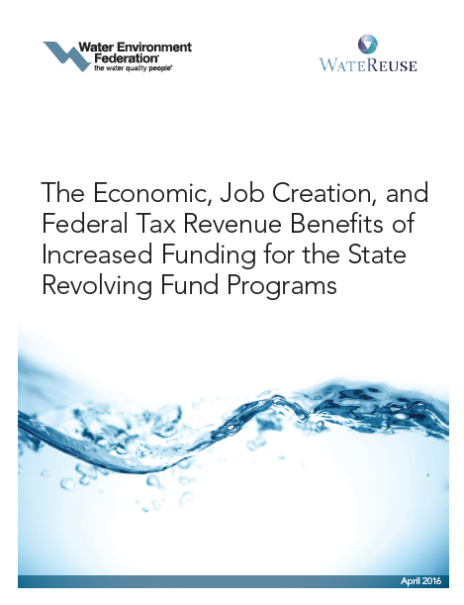