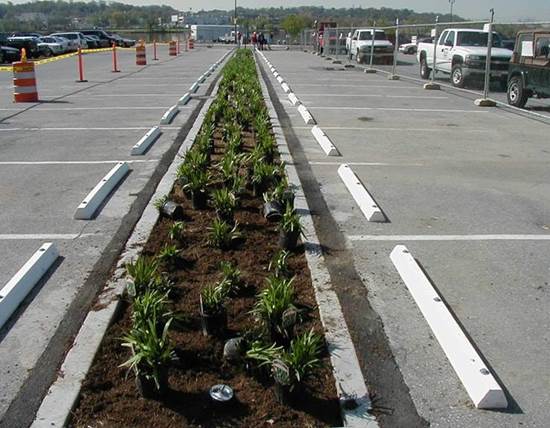 The National Municipal Stormwater Alliance (NMSA; Alexandria, Va.) is undertaking an effort to give stormwater its first nationwide grade and is looking for input by the end of November via an online poll.

This effort is meant to support and compliment the American Society of Civil Engineers Infrastructure Report Card, increasing water sector coverage and giving stormwater a voice in the national conversation about the need for infrastructure investment now and in the future. The results of this poll will be shared throughout the sector.

Dominique Lueckenhoff, acting director of the Water Protection Division for U.S. Environmental Protection Agency Region 3 (Mid-Atlantic) first introduced this poll in an August speech. Lueckenhoff asked the audience to provide grades for eight criteria surrounding stormwater. All of these criteria are consistent with the American Society of Civil Engineers (ASCE; Reston, Va.) Infrastructure Report Card. The criteria include such things as stormwater infrastructure’s capacity, condition, and funding level.

The stormwater sector is relatively new compared to its wastewater and drinking water counterparts, but it must address the nation’s only growing source of water pollution: urban stormwater runoff. While the challenge is daunting, investing in stormwater infrastructure can pay communities back in significant ways, from enhancing resilience to renewing blighted urban areas.

With such a rapidly growing sector, assessing stormwater infrastructure today will help give a clearer view of the sector’s progress in the future.

Every 4 years, ASCE releases its Infrastructure Report Card, assessing energy, transit, and other U.S. infrastructure sectors. In 2017, wastewater received a D+ while drinking water earned a D. These grades are alarming for those both within and outside the water sector. Yet stormwater is not included among these grades.

Lueckenhoff’s speech prompted nearly 200 respondents to complete the online poll on the current condition of stormwater infrastructure. The results, to date, show the sector — much like other infrastructure sectors in the U.S. — to be earning an overall D grade.

NMSA is looking to expand on these results and solicit more responses to the online poll with input from those both within and outside the stormwater sector. The poll will remain open for participation until the end of November.

The online poll also goes a step further than asking about the status of today’s stormwater infrastructure. It also seeks to gauge respondents’ opinions on how adopting “smart infrastructure,” such as real-time monitoring and controls, high-flow media filters for bioretention facilities, and innovative project delivery and funding/financing, would affect the grades given. 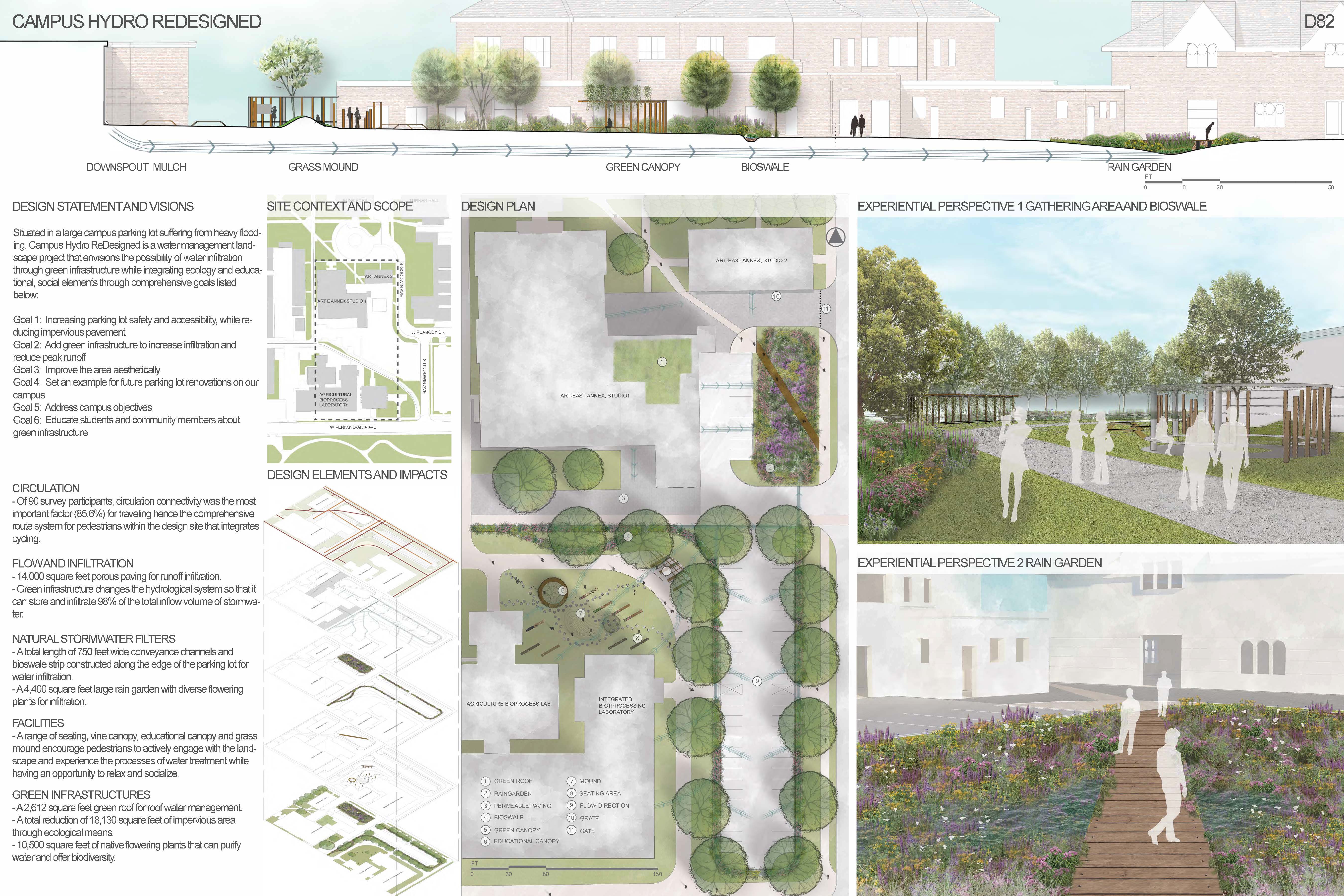