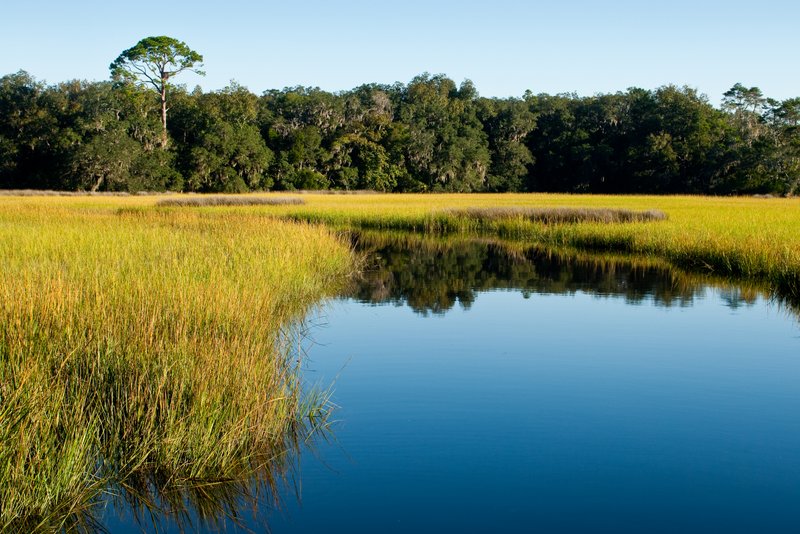 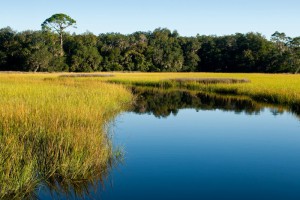 The presence of coastal wetlands along the northeastern U.S. likely reduced flood damages during Superstorm Sandy in 2012 by at least $625 million, according to a recently published peer-reviewed journal article. As part of the same study, researchers also determined that salt marshes within Barnegat Bay on New Jersey’s coast can be expected to decrease flood losses there on average by an estimated 16% annually.

Titled “The Value of Coastal Wetlands for Flood Damage Reduction in the Northeastern USA,” the article was published online on August 31, 2017, in the journal Scientific Reports.

To estimate the extent to which coastal wetlands decreased flood damages during Superstorm Sandy, the researchers compared flood heights and damages for 707 zip codes within the 12 Northeast U.S. states affected by the storm. For this comparison, the researchers used a flood model to evaluate two scenarios:

Flooded properties then were checked against an insurance industry database of asset locations to project the economic losses.

Overall, the study estimated that the wetlands reduced flood heights enough in these states to avoid more than $625 million in flood damages from Maine to North Carolina. Across all the flooded zip codes, “wetlands reduced flood damages by an average of 11%,” though flood damages varied significantly by zip code, according to the article. New York and New Jersey had the largest avoided losses by far, in part, because they have the most heavily urbanized areas located near coastal wetlands.

Whereas the analysis of flood-damage reductions across all the states considered only Superstorm Sandy, the study of the Barnegat Bay in New Jersey’s Ocean County evaluated the effects of wetlands during several hundred storms. For each event, the researchers estimated flood risk by using a flood model to determine the storm surge and peak heights. They then used a loss model to estimate the resulting losses at each flooded location. “Properties behind a marsh, on average, save 16% in flood losses every year compared to properties where marshes have been lost,” according to the article.

The findings point to the somewhat unexpected conclusion that “even degraded wetlands in urban areas, like in New York and New Jersey, have relatively high values” in terms of their flood-reduction capability, said Siddharth Narayan, postdoctoral researcher in the Department of Ocean Sciences at the University of California Santa Cruz and the lead author of the article. “Part of it is simply because they are in front of relatively high-value assets,” Narayan said. However, the finding was still “surprising,” he noted.

Another unforeseen finding involved the realization that certain jurisdictions located at the upstream end of an estuary “are seeing risk-reduction benefits from wetlands much further downstream,” sometimes even located in different jurisdictions, Narayan said. “It highlights this issue that the effects [of coastal wetlands] may not be completely obvious,” he noted. “Even though you may not have wetlands within your township borders, you may still be benefitting from wetlands further on.”

Overall, the study’s findings point to the need for greater consideration of coastal wetlands as part of efforts to reduce flood risks, Narayan said. Now that the benefits of wetlands for risk reduction can be measured, the economic benefits need to be translated into incentives for conserving wetlands, he said.

Following coastal disasters, nearly all reconstruction funding goes toward structural measures such as seawalls, Narayan noted. “Very little money goes to restoring or conserving wetlands,” he said. “That doesn’t reflect the scale of the benefits that we’re seeing in terms of risk-reduction benefits from these wetlands.”

Jay Landers is a freelance writer and editor with more than 15 years of experience in the water and infrastructure sectors. 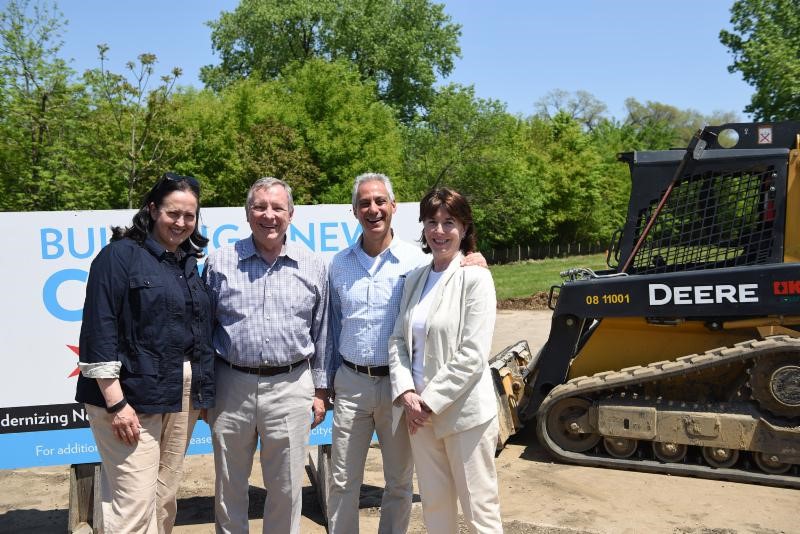 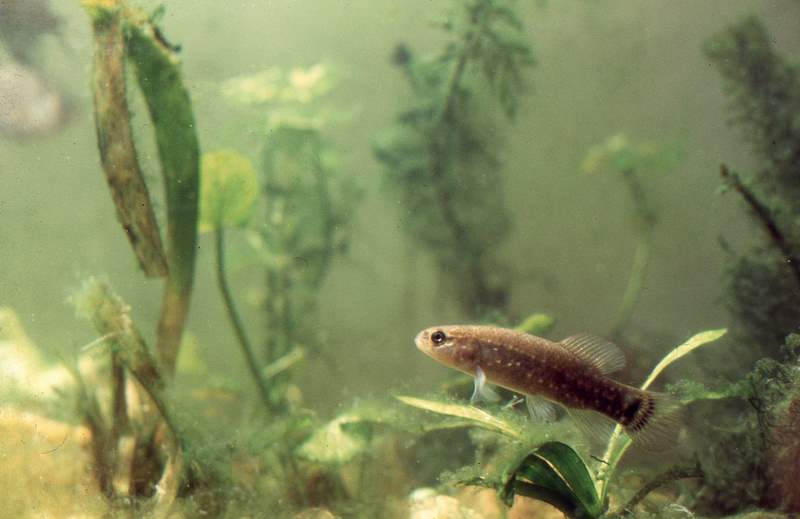 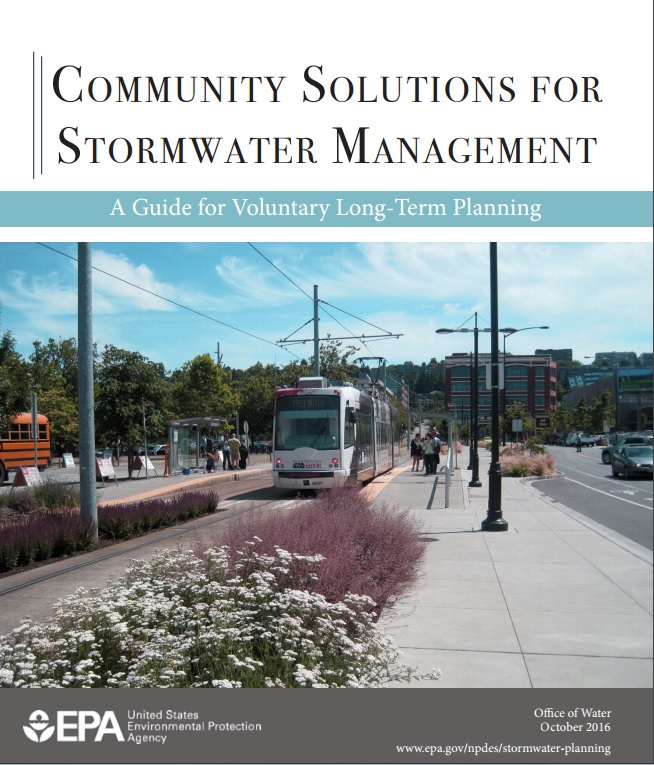