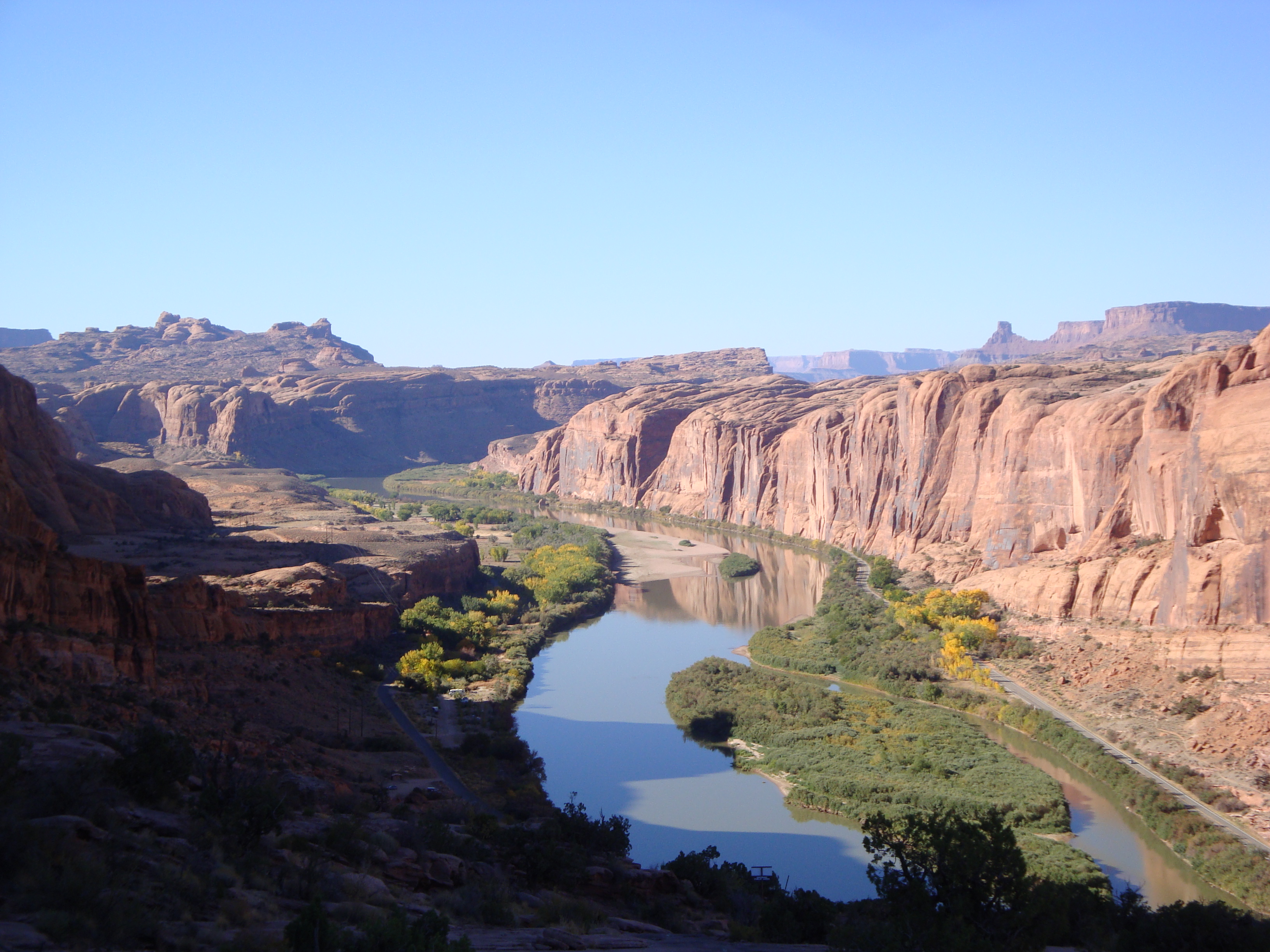 For many water professionals, it may seem like Stormwater Management 101: As cities grow and develop over pervious spaces, stormwater runoff has increasingly fewer places to soak into and often flows into urban waterways. 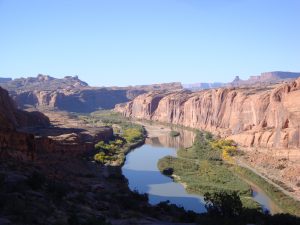 In humid areas, high impervious coverage correlates with increased runoff volumes and heightened risks of flash flooding during heavy storms. Under drier conditions, greater impervious coverage has the opposite effect on flash-flood risks, the researchers concluded.

“We found that ‘flashiness’ – a measure of the rise and fall rates of water flow in streams – actually decreased with the extent of imperviousness in arid, urban Southwest watersheds,” said Lauren McPhillips, assistant professor of civil and environmental engineering at Pennsylvania State University and lead author of the study. “That is the opposite pattern to that observed in previous studies in wetter regions such as the East.”

Focusing on Maricopa County, Ariz., which includes both urban areas such as Phoenix, Tempe, and Scottsdale as well as undeveloped deserts, the research team analyzed 14 years of local streamflow data gathered by U.S. Geological Survey stream gauges. They also incorporated similar data from the Flood Control District of Maricopa County to map out how the path stormwater runoff takes has changed over time, and whether those changes affected the likelihood of flash-flood events.

The team’s analysis was comprehensive, covering 19 watersheds in central Arizona of varying sizes and levels of urban development, according to a Pennsylvania State University release about the study.

“Arizona was an interesting case study to try to understand more about urbanization and the role of intentional engineered stormwater management structures because urban areas there have developed a lot more recently [than cities in the eastern U.S.], and they still are growing rapidly,” McPhillips said. “The Phoenix area has had pretty progressive stormwater management policies for a while, and we looked at some watersheds where there was an extremely high implementation of stormwater-control features. So, we could start to detect whether or not they are influencing streamflow patterns.” 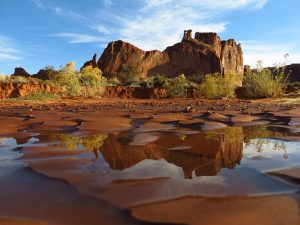 Study results indicated that although western U.S. urban streams experience more flooding in general than their eastern U.S. counterparts, the chances of experiencing flash-flood events are lower. The difference involves proximity to groundwater aquifers and how much stormwater runoff can be kept out of urban streams by natural landforms, according to the researchers. skeeze/Pixabay

Phoenix, for example, was incorporated just over 100 years ago. By the 1930s, the municipal government had built several dry wells – bored holes designed to redirect stormwater runoff underground – while the burgeoning city still contained just a few thousand residents. Today, according to Chuck Graf, senior hydrologist for the Arizona Department of Environmental Quality, Phoenix contains more than 50,000 dry wells, which also help to recharge the region’s chronically stressed groundwater aquifers. The first formalized stormwater management regulations were implemented in the city in 1987, which laid the foundation for widespread green infrastructure adoption. The city’s dry wells and low-impact developments, aided by a robust body of stormwater regulations, work together to discourage runoff and improve the region’s water security.

“Phoenix, in particular, is a very new city, and municipal leaders were pretty forward-thinking in that they built flood control facilities as the urban area grew,” said McPhillips. “There are whole watersheds there that have pretty substantial quantities of water management features. It was kind of exciting to find cases in the West where we could see clearly the result of stormwater management engineering.”

The research team’s results do not indicate that cities in the West are exempt from the “urban stream syndrome,” or the tendency of highly developed areas near waterways to experience frequent flooding. In fact, the team discovered a higher frequency of “small” floods in Maricopa County compared to existing data from eastern U.S. cities. However, those floods often occurred over a period of days rather than hours and were far less likely to exhibit the destructive behavior common in flash floods in more humid areas, according to the team’s results.

Part of the reason behind the difference involves groundwater. Much of the eastern U.S. is low-lying, and constant groundwater flows often mean eastern streams contain more water than western streams, some of which may run dry for much of the year. However, topography and land use also play a role, the researchers found. In the West’s rugged terrain, stormwater runoff tends to have a greater likelihood of being retained by natural landforms or constructed stormwater retention facilities before it reaches streams. 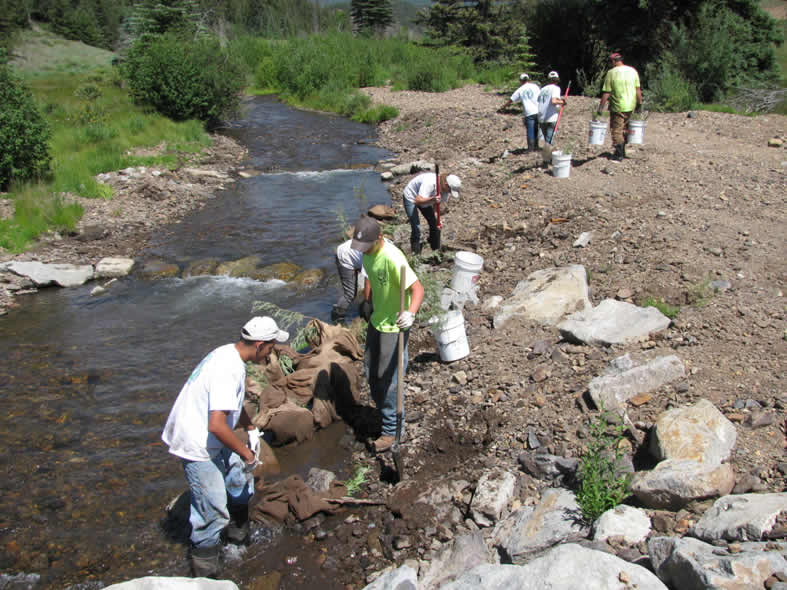 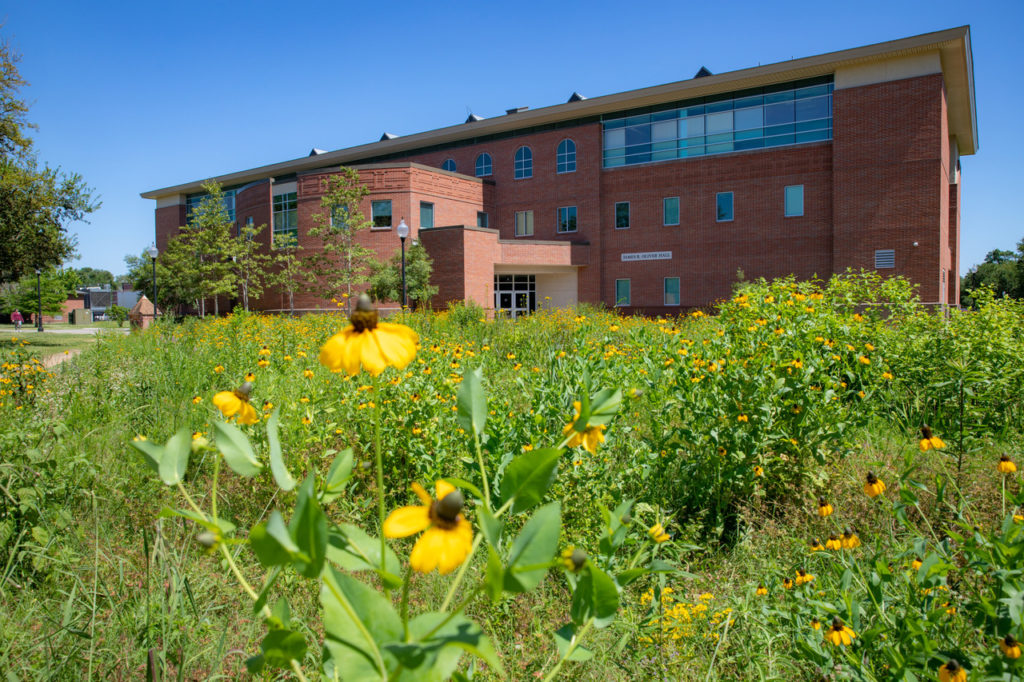