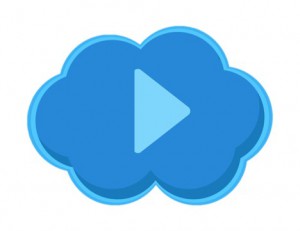 The judges awarded three prizes for the 2017 StormTV Project:

The winners will be presented with their awards on Tuesday, Oct. 3, from 5:00 to 6:00pm in the Stormwater Pavilion at WEFTEC.

The top 10 highest rated videos for this year’s competition also will be shown in the Stormwater Pavilion Theater throughout WEFTEC. In addition to the three winners, the list of the top 10 videos includes:

How To Make An Effective Stormwater Outreach Video

During its 6-year history, the intention of the StormTV project has evolved to highlight the work of stormwater professionals utilizing video presentations to communicate and educate. The project seeks to collect and share examples of best practices in action for stormwater management.

To that end, this year’s judges provided extensive comments on what worked well in the videos reviewed. These comments were compiled into the fact sheet, How To Make An Effective Stormwater Outreach Video.