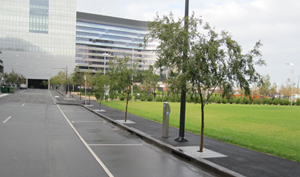 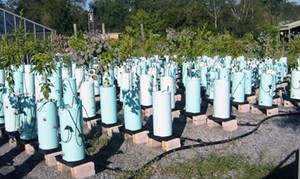 Researchers at the University of Melbourne tested trees’ ability to remove nutrients from urban stormwater in a study recently published in the Journal of Environmental Quality. The researchers examined the ability of four different tree species commonly used to line Australian streets in a 13-month experiment. Species included red box, brush box, white bottlebrush, and oriental plane. Researchers planted the trees in three different soil types and flooded the trees regularly with artificial stormwater containing high levels of nutrients. The researchers measured how well the trees removed excess nutrients and looked at the effects on tree growth.

Researcher Liz Denman, now a member of the Landscape and Urban Design group at VicRoads, explains that high levels of nitrogen and phosphorus quickly can go from nutrient to contaminant. At high levels, nutrients can stimulate algal blooms.

All four tree species receiving the artificial stormwater grew significantly larger than those receiving the control tap water, demonstrating that they all have the potential to thrive in urban conditions. Additionally, the results showed all tree species effectively removed nutrients from stormwater when compared with unplanted plots, which actually leached nutrients. The differences between species were not significant.

“Species selection was not essential to maximize nutrient removal performance of biofiltration systems,” Denman said. Although overall it was more difficult for the trees and soil to reduce nitrogen than phosphorus.

Based on these findings, Denman suggests using a variety of trees. “Biodiversity of vegetation within our cities is important and street tree selection should not be based on a single criterion,” Denman said. “The selection of stormwater treatment measures suitable for highly urbanized streets is restricted by the limited available space combined with the need for functional and aesthetically pleasing landscapes.”

Researchers concluded that trees potentially can be effective elements in biofiltration systems, which are used already in many large Australian cities. However, further evaluations should test the effectiveness of trees as they mature or go through extremely wet or dry periods, Denman said. 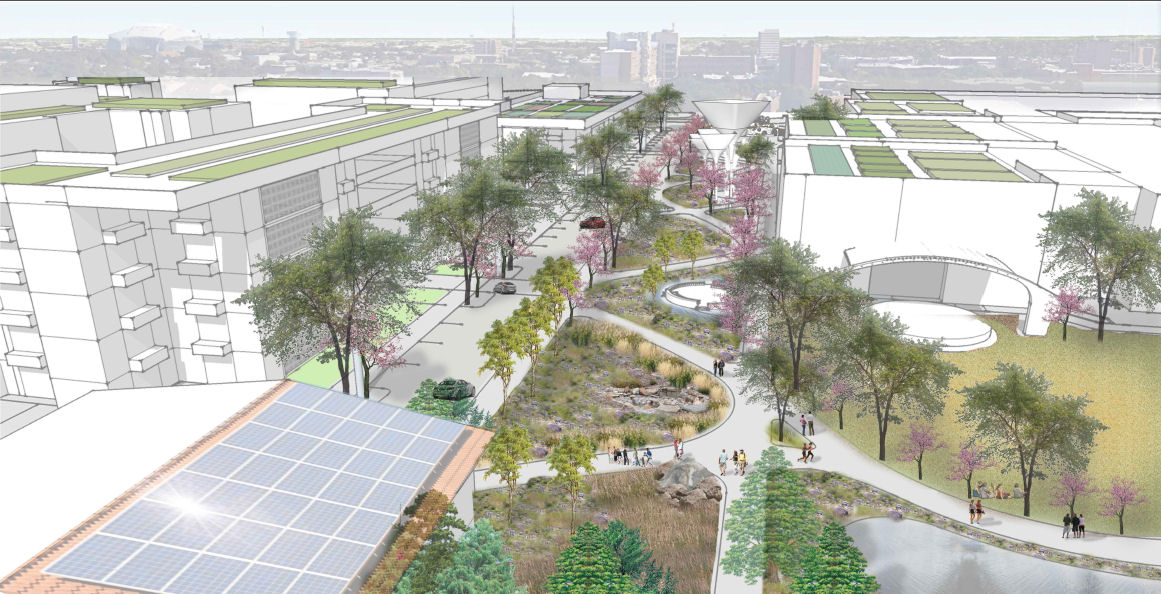