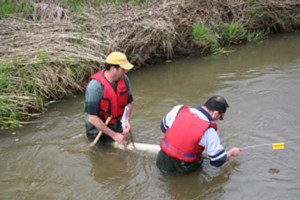 Canadian researchers have developed a method to “fingerprint” sediment to its origin using color. Soil scientist David Lobb and his colleagues from the University of Manitoba as well as researchers from the University of Northern British Columbia use a technique called color fingerprinting. The color of a particular sediment is key to identifying the specific origin of sediment.

“It’s not as particular as fingerprinting in a crime scene investigation,” Lobb said. “But we have the tools to get a sophisticated identification of the sources of sediments.”

At first glance, the color fingerprinting technique is intuitive. It’s also cheap and quick. In the simplest case, “black sediment is from surface sources and light sediment is from subsurface,” Lobb said. “That’s an oversimplification of a very precise process backed up by statistical models.”

In a study published recently in the Journal of Environmental Quality, the researchers investigated eroded sediments in Tobacco Creek Watershed — a collection of streams that flow into the Red River and ultimately into Lake Winnipeg. The lake collects drainage from three major rivers and is the second largest watershed in Canada. South Tobacco Creek revealed some facts that complicate the picture of erosion, and the human role in the process of sedimentation. 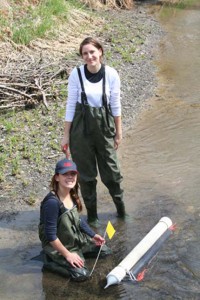 Most of the sediment found in the South Tobacco Creek is from subsurface sources, according to the researchers. It is coming from the stream banks and the rock walls bordering the creek, as it cuts through a 180-m escarpment. “Most people assumed sedimentation is caused by erosion in farm fields,” Lobb said. “But one of the biggest culprits is the natural channel erosion that is constantly taking place.”

This research can inform the decision-making process about water resources management and highlights that managing runoff from farm fields is just as important as controlling erosion and minimizing sediment loses.

“The public is demanding actions and impacts on a watershed scale,” Lobb said. “Therefore, practices and processes have to reflect that larger regional scale.” 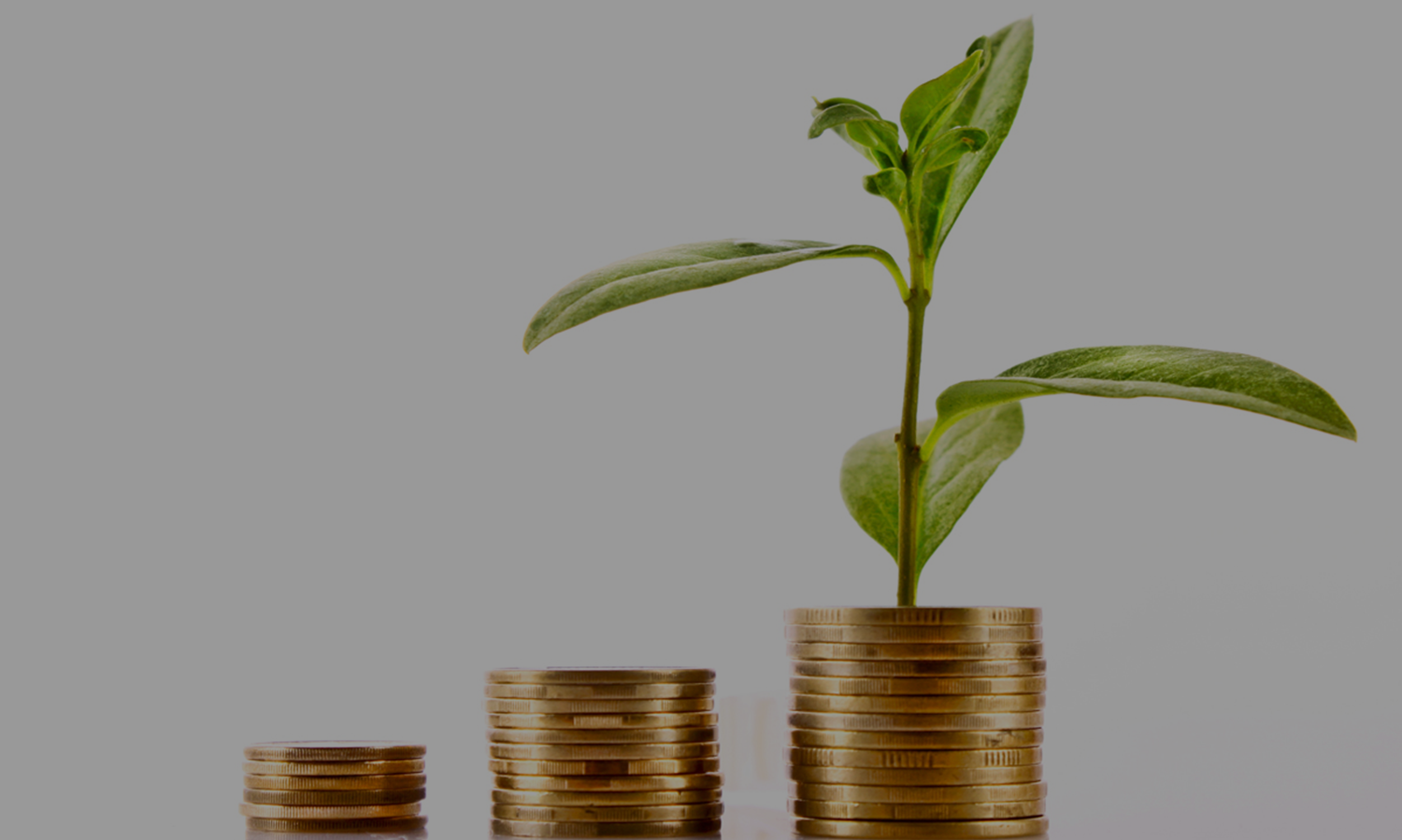 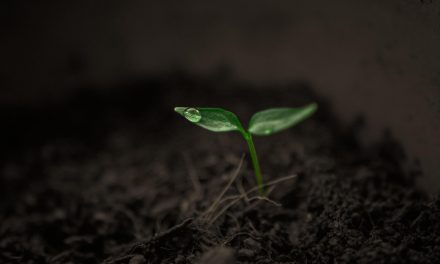