In 2014, Aon Benfield’s Impact Forecasting called river flooding in Pakistan and India the costliest catastrophe of 2014. Floods also caused significant damage and loss of life in Thailand and China last year, and these events are on the rise.

“In lower and middle-income countries, socioeconomic development is expected to concentrate more people, buildings, infrastructure, and other assets in vulnerable regions,” wrote the researchers. “So, the developing world is expected to see more GDP exposed to flood risks in 2030, driven largely by socioeconomic change.” Read more.

Also in March, researchers from Texas A&M University published a study in Global Environmental Change providing a first-ever global forecast of flood increases due to expected expansion of urban lands in flood-prone areas. The amount of global urban land cover located in high-frequency flood zones is expected to increase by 1.2 million km2 (470,000 mi2), from 30% in 2000 to nearly 40% by 2030.

The largest increases in urban exposure to droughts and floods are expected in the high-frequency flood zones and arid lands of Asia and Africa. Emerging coastal metropolitan areas in these two countries are expected to be more susceptible than those in developed countries. However, in the U.S., flooding exposure is expected to increase in the expanding Houston and Miami metropolitan areas as well as the area between Baltimore and New York. Read more. 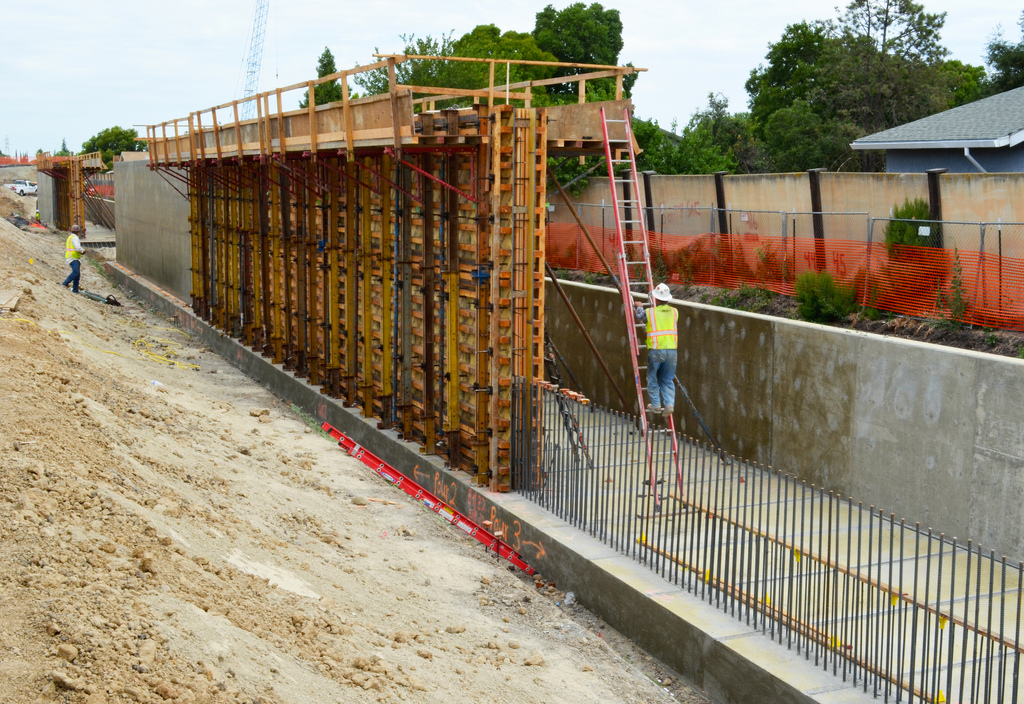 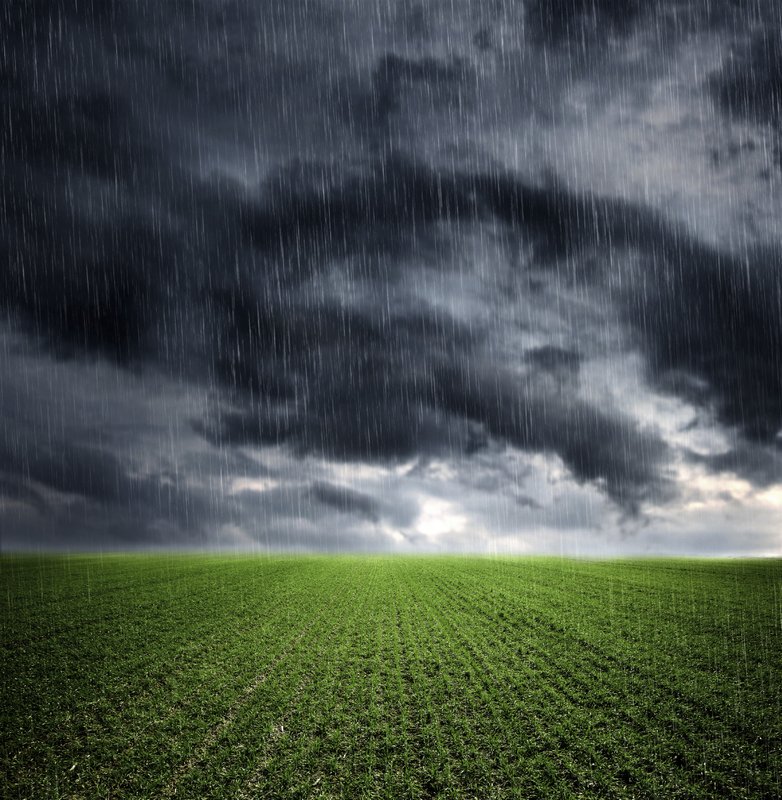