In early July, the UK’s Committee on Climate Change released the third in a series of annual reports on adaptation. The report, “Managing climate risks to well-being and the economy,” shows where past investments in flood defenses alongside recent improvements in forecasting, early warning, and flood emergency planning helped limit the impacts of a tidal surge in December 2013 – the country’s largest in sixty years. However, it also calls on England to do more to manage flooding, particularly as sea levels rise and floodplain development continues.

According to the report, about 75% of the country’s flood defense systems will not be properly maintained between 2014 and 2015. Cuts to the Environment Agency’s budget have led to decreased funding for robust flood defenses, and a diminished review of planning applications in flood risk areas. According to the report, the agency has 800 (20%) fewer flood risk management staff since 2010.

Additionally, the report questions the long-term sustainability of building in the floodplain and creating flood defenses rather than altering planning decisions. According to the report, fewer than 55% of households living in the country’s floodplains are even aware of flood risks. The report also points to the low uptake of sustainable drainage systems (SuDS) in new development. SuDS legislation has been continually delayed, although the systems were recommended by the Pitt Review six years ago to reduce surface water flooding. 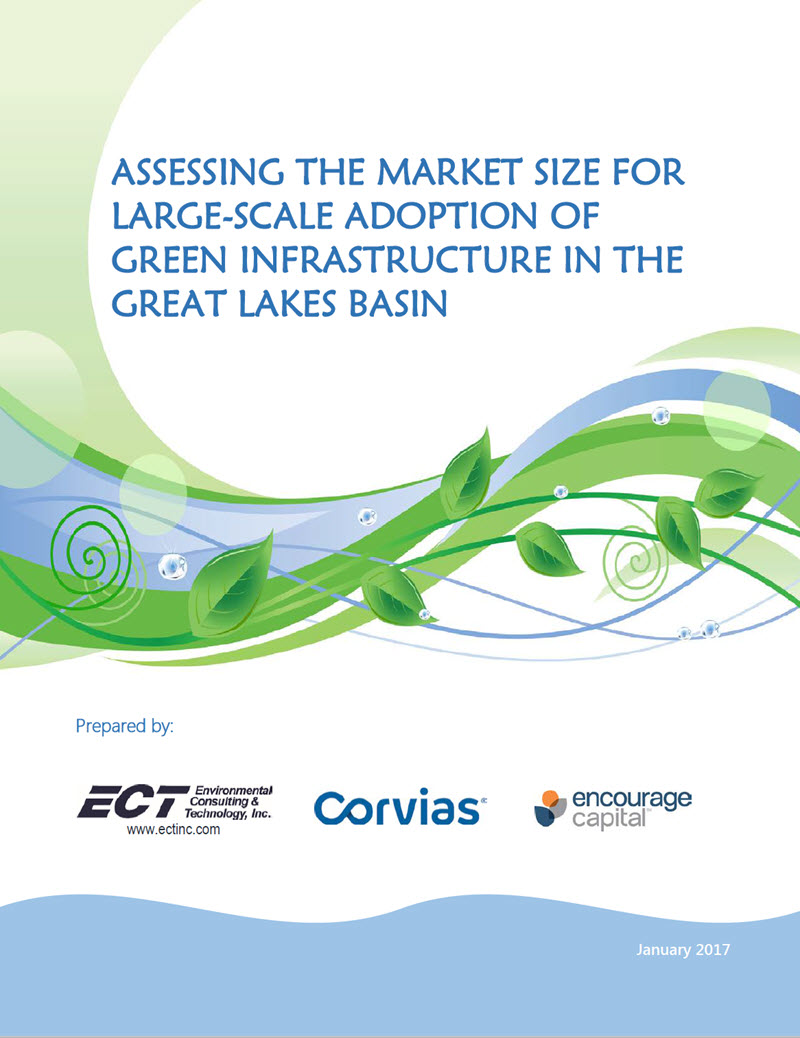 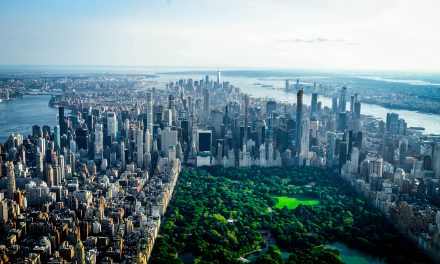